Whose Life Is It Anyway? 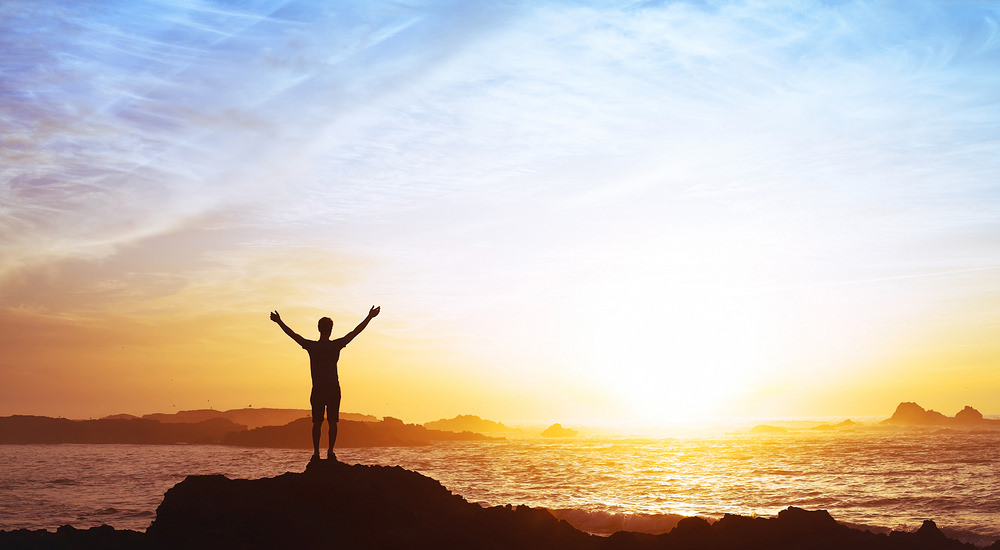 I value my freedoms – Too many Americans do NOT.

I woke up this morning, feeling free as a bird. A great day ahead for me! I made my bed. Uh-oh – a reminder of who runs my life: Daddy Government.

Then I got to the bathroom. First stop – toilet. The toilet manufacturer and the seller had to follow the same government mandates as the linen, mattress, coffee maker, coffee, and coffee pot. I had had a great toilet in the past. But the government decided I needed one that was friendlier to Mother Earth than my good one, and mandated manufacturers had to build ones that would adequately flush on virtually prayer alone. (I know some of you don’t believe in prayer, and I don’t know how you manage to adequately flush your government mandated toilets. Good luck nevertheless.)  Personally I believe this was to insure I reduce my eating and drinking. At any rate, the manufacturers of toilets had to do whatever they do to come up with toilets that defied reason but that would still work. Forever more, those manufacturers and sellers would have to listen to complaints from customers who constantly lived with backed up toilets. Once in the shower I used government approved soap, shampoo, and linens, but I managed to get clean anyway.

At this point, I may as well point out that the government mandates what is done with the toilet contents and shower contents when they leave my home. I’ll leave that up to the readers’ imaginations.

Time to get dressed. I wear undies, outer clothing, hosiery, shoes, jewelry, and carry a handbag. The manufacturer and seller of each and every item listed has to do the same work for the government as did the toilet, coffee maker, coffee manufacturer, linens manufacturers.

Time to head out to work. To the car – which I bought and the manufacturer and the seller had to collect the government’s share for them. I had to license it of course and submit to regular inspections at the government’s insistence. Oh, and the government requires I have insurance so I had to buy that as well. My car should totally protect me as the government makes the manufacturer produce an injury free zone within the car – roll bars, seat belts, airbags all in place. All of this to be allowed to sometimes get up to speeds of 55 mph! I’m not sure the astronauts have as much protection heading to outer space!

I check to make sure I have my government required driver’s license and the government required proof of insurance and ownership with me, as I can be fined and/or arrested otherwise. I double check that, yes, I have my government dictated eye glasses to see the road and other cars the way the government thinks I should. When the government and my eye specialist disagree re my eyesight, the government wins! Some clerk with limited, if any, education and/or intelligence negates my eye specialist’s judgment! Now I call that a great government employee! It isn’t her fault of course – it is the fault of those imbeciles who lie for a living, those people called legislators. I make sure my seatbelt is fastened because if I die, the government will collect that much less money, and the government has a vested interest in my safety. Once I get on the road, the government has carefully designed the rules for that road that I paid for. I must drive in specific places at specific speeds, in specific ways. Oh, and if I use my cell phone, it must be hands-free to avoid chance of prosecution. There has been some talk of not allowing radios in cars to play as they may “distract” the driver. I think they worry that some radio station will let the cat out of the bag about the latest legislative obscenity and drivers will go crazy and kill someone before they can find an off-ramp. They don’t want any taxpayer killed.

First stop – beauty shop. Sure do hope my beautician renewed her license to shampoo and curl hair as required by law, and I hope she remembered her driver’s license so that I won’t have to go to the jail for my hair-do.

Oh, my. My day has barely begun, and the government has meddled in almost every second of it so far. If the government gets any more involved in my life, I can just refer to it as ‘Tassie’ as they will have taken it over altogether. I ask you, do we really need these highly paid meddlers? I know meddlers that are toddlers who cause less trouble.

Horror of horrors!!  Tomorrow I must see my doctor, and I’d love to explain all the government involvement in my health, but I don’t have as many hired personnel to watch the government as it has to keep an eye on me; ergo, I’ll give that chore to someone fresh and capable of taking the beating government is so very good at.

Maybe I should write a chapter on how legislators avoid following the same rules they make for the rest of us. Or maybe a chapter on how one studies to be a great meddler without accomplishing a single thing. Good?