Whose got Some Charmin (R)? 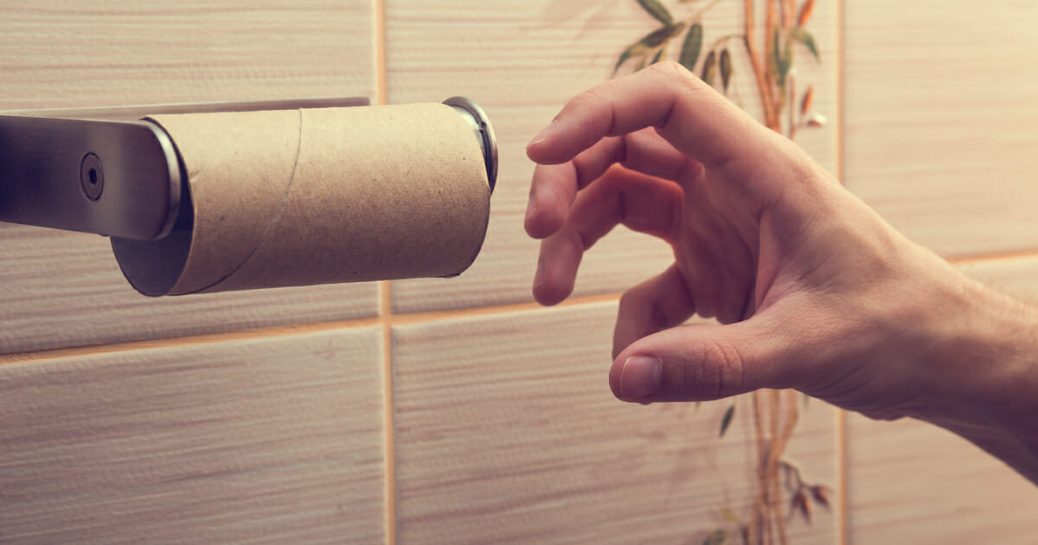 WHOSE GOT SOME CHARMIN (r)?

Privacy isn’t the only thing suffering in today’s world. Something that was allegedly said behind closed doors is causing a worldwide furor. Of course I’m talking about Trump’s supposed “shithole” comment. And yes, I’m going to say it straight out because that is what has started this whole shitstorm.

To be fair, another attendee of that meeting has publicly stated that no such thing was indeed said. That it was a “gross misrepresentation” of what had been said, directly contradicting Durbin. Now, would Durbin lie? Wait a minute. Don’t answer that yet. Let me ask another question instead. Is Durbin a politician? Well, I guess that answers the first question, too.

So, did Trump say it, or did he not say it? I have no way of knowing. I wasn’t there. In our technological marvel (or terror) of a world, both audio and video recordings can be so flawlessly edited that without the same digital capabilities to dissect it with, I could not be absolutely certain even if presented with such recordings.

If the report was a lie, it will become known as the lie heard around the world. The damage done is astonishing.

I’m reminded of years ago when a show called “Beavis & Butthead” came on tv. I was involved in a large church group at the time, and the title just inflamed them. To myself I would just laugh my ass off. What a tremendous joke had been played on them! All these straight-laced proper folks saying “butthead”! Who would have believed that someone could get them to say such a thing in public?

If it was said, it was said in more or less private. Durbin, not Trump, is the one who said it in public. Even so, the matter could have ended there, but it didn’t. The liberal media and some hard line liberals themselves have proceeded to inundate our airwaves and social media with this, surrounding the rest of us with this virtual “shitstorm.” The media, and those who are flooding social media with this are the ones who are shoving this into our children’s ears! And, they’re doing it out of their self-righteous hypocrisy.

Many who are seeing this and hearing this and reading this are believing it. A lot of them, because they want to believe it. A friend of mine wrote a post on fb about how disgusted he was by this and by Trump. It almost broke my heart to read it because this is someone whom I love and otherwise have a great deal of respect for. This is a man that in a time when I desperately needed a friend was a friend to me. But here’s an irony. This is also a man who I heard say things even more so than “shithole.” On many occasions. If you want to be outraged by the language, fine, but better check for stones in your pocket first.

If Trump said it, then it was something that many people have said before around their kitchen table or on a barstool. It used language that they themselves have most probably used at some point in their lives. If you found the language that offensive, the last thing you should have done was turn around and smear that smelly stuff on the rest of us.

Another question…was it racist? Well, pretty much everything in today’s hyper-sensitive society is racist, including milk and peenie bunner sammiches. It is especially racist if it is something you don’t agree with.. The word has become like an axe, a formidable tool, that has become blunted by hitting too much wood. And, looking at the countries that the statement was supposedly about, it was a true, even if overly vulgar, statement. And one more little nit to pick. The alleged statement was about “countries” not peoples.

Should Trump have said it? Why not? Doesn’t he have the same freedoms all us regular folk have, even the freedom to make a mistake?