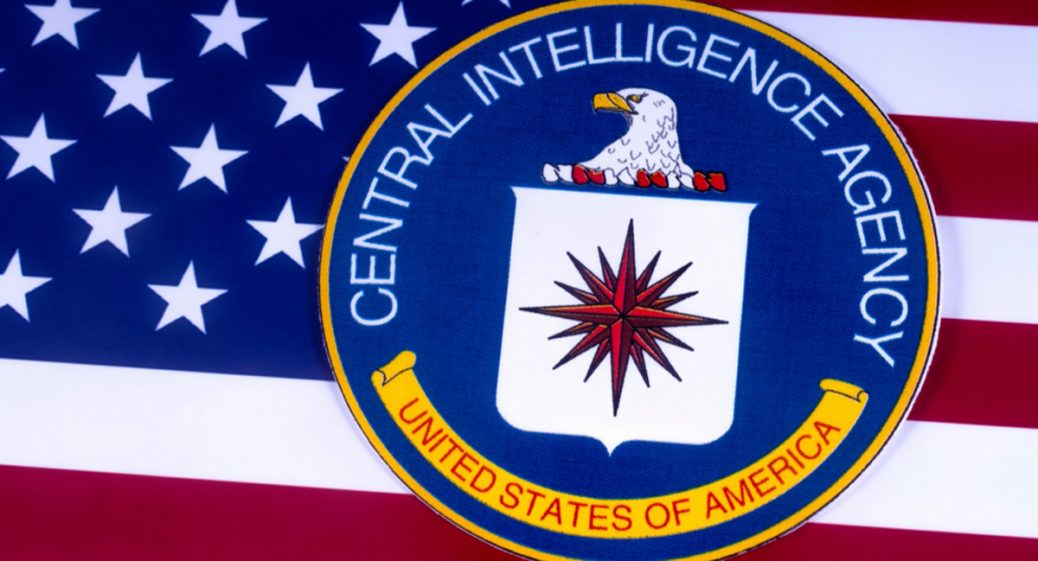 Governments around the world, including the U.S.A., pushed out serious surveillance tools online and on cell phones to track citizens to “save them” from the rona. But now, those same tools are being used for more nefarious purposes. And gosh bee, wiz who would ever have thought that would happen?

Oh, sure, our wonderful, benign governments are only just trying to save us from the scamdemic, and stuff. Why, like our mommies and daddies, they only do things cuz they love us. They would never, ever use these oh, so important rona surveillance tools to put us in jail, torture, and kill is… wooooould they?

Sadly, that seems exactly what is happening all around the world.

In the pandemic’s bewildering early days, millions worldwide believed government officials who said they needed confidential data for new tech tools that could help stop coronavirus’ spread. In return, governments got a firehose of individuals’ private health details, photographs that captured their facial measurements and their home addresses.

Now, from Beijing to Jerusalem to Hyderabad, India, and Perth, Australia, The Associated Press has found that authorities used these technologies and data to halt travel for activists and ordinary people, harass marginalized communities and link people’s health information to other surveillance and law enforcement tools. In some cases, data was shared with spy agencies. The issue has taken on fresh urgency almost three years into the pandemic as China’s ultra-strict zero-COVID policies recently ignited the sharpest public rebuke of the country’s authoritarian leadership since the pro-democracy protests in Tiananmen Square in 1989.

For more than a year, AP journalists interviewed sources and pored over thousands of documents to trace how technologies marketed to “flatten the curve” were put to other uses. Just as the balance between privacy and national security shifted after the Sept. 11 terrorist attacks, COVID-19 has given officials justification to embed tracking tools in society that have lasted long after lockdowns.

Sure, China is the single biggest surveillance state in human history. But the AP also noted that a bunch of western nations are also abusing their so-called COVID tracking tools.

The FBI and Department of Homeland Security used a national freak-out over Russian “disinformation” efforts to effectively censor public speech and debate on Twitter and Facebook, the extent of which we’re only now discovering. In both situations, the government and/or its agencies declared emergencies, used the panic to arrogate power, and then used it for their own purposes far beyond what they claimed to need for the emergency itself.

It’s amusing to see the Associated Press report this as if it were an irony or an unexpected outcome. For their shock, shock that governments would abuse emergency powers and tools, they win today’s Captain Louis Renault Award. And maybe we should pass around a copy of 1984 to anyone who finds this story surprising in the least.

Ed also noted that the U.S. government also talked of using COVID surveillance tools for purposes for which they aren’t meant to be used.

There simply is never a reason to give government these tools. They will always abuse them. Not just sometimes. Every time.