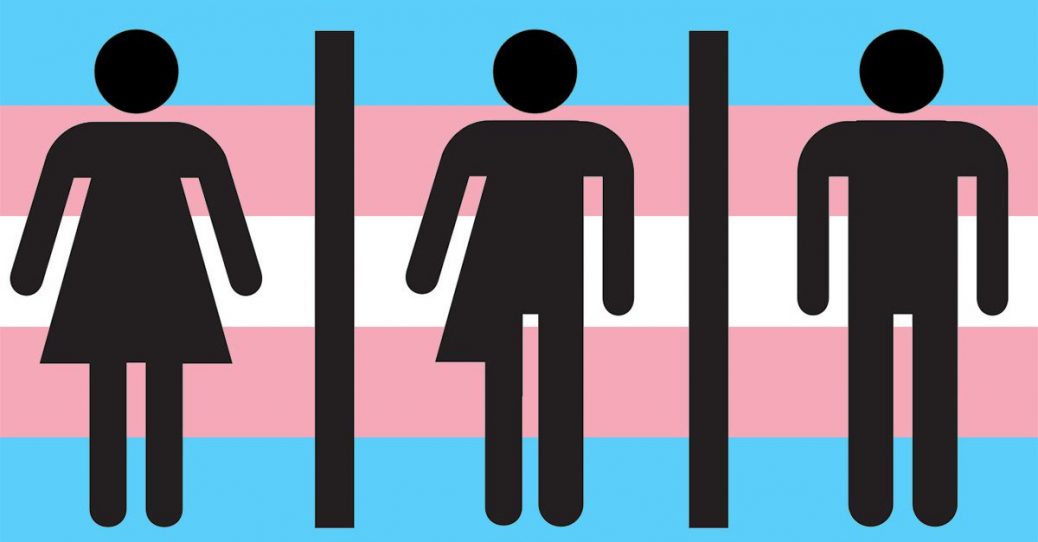 So in our grand world of liberal idealism, one more bastion of safety will be removed. On Friday, May 13, 2016, Barack Obama is about to proceed in giving “guidelines for schools on bathroom etiquette.”

The Obama administration will tell every U.S. public school district on Friday to allow transgender students to use the bathrooms that match their gender identity. Ignoring the very obvious obstacles to a safe environment for Women, children, Grandparents and the handicapped. The new rules will not hinder true LGBT members, but will open the doors to perverts, molesters, and kidnappers.

In the tone and scope of a true liberal, the letter, signed by officials from the Education and Justice departments, does not have the force of law but contains an implicit threat that schools which do not abide by the Obama administration’s interpretation of the law could face lawsuits or a loss of federal aid. The unspoken words say, we are bullying you into our way of thinking, or we are going to make it very costly for you.

“There is no room in our schools for discrimination of any kind, including discrimination against transgender students on the basis of their sex,” U.S. Attorney General Loretta Lynch said in a statement. “This guidance gives administrators, teachers, and parents the tools they need to protect transgender students from peer harassment and to identify and address unjust school policies,” she said.

Do we have room to spend the potential of millions of dollars to investigate, look for, and prosecute  child and women rapist, molesters, and kidnappers? Just by sending this notification out, the Federal government is giving every “pervert” an open door to easily state ” I feel like a woman today” and get the keys to the opposite restroom, and cause rape, molestation, kidnapping, or worse, if possible death.

The move comes as the Obama administration and North Carolina battle in federal court over a state law passed in March that limits public bathroom access for transgender people. By passing the law, North Carolina became the first state in the country to ban people from using multiple occupancy restrooms or changing rooms in public buildings and schools that do not match the sex on their birth certificate.A simple, plausible reasoned approach to a very complicated issue. This issue is not simply withholding the civility of transgenders, but protecting the safety of the unwilling, and indefensible against a rapist, and perverts. Proven are the stats that most rapist and perverts are not members of the LGBT, but can utilize this law as an open door policy to criminal activity.

“No student should ever have to go through the experience of feeling unwelcome at school or on a college campus,”Education Secretary John King Jr. said in a statement. The Obama administration letter will say schools may not require transgender students to have a medical diagnosis, undergo any medical treatment, or produce a birth certificate or other document before treating them according to their gender identity.

So who is not thinking here? Changing rooms, who wants a child of the opposite genitalia getting naked, and walking into the shower area with others, and since when did we state that it is okay for a school to push live sex education in the locker rooms? This is not an easy task for sure, but the answer is simple. A family or  “transgender” area, locker room, shower stalls takes care of the issue at schools, as well at public malls, and locales.

White House spokesman Josh Earnest told reporters that the administration would not take action to withhold federal funding while the matter played out in courts, a stance applauded by the state’s governor and a top Republican lawmaker.

“Today the Obama administration admitted what we have said all along – that their threat to withhold funding and bully North Carolinians into accepting their radical argument that men have a ‘civil right’ to use women’s bathrooms and shower facilities would have to be settled in court,” state Senate Leader Phil Berger said.

So will President Obama, and Attorney General Lynch pay for the court costs for lawsuits that arise from children, and the elderly or handicapped when they are injured due to their bullying of this issue? Will they be at risk to pay personal lawsuits due to not doing their due diligence to inspect all avenues to make a satisfactory arrangement for all? No, again President Obama comes out with a bully attitude to push his liberal agenda with no thought, or an idea of consequences of their ignorance to investigating all avenues. I would love to be the fly on the wall for the first of what surely will be many such cases in court, and see how they will try to explain their unwillingness to protect millions over satisfying a small 1% of the population.