How the White House Will Use the RNC to Grab Power! 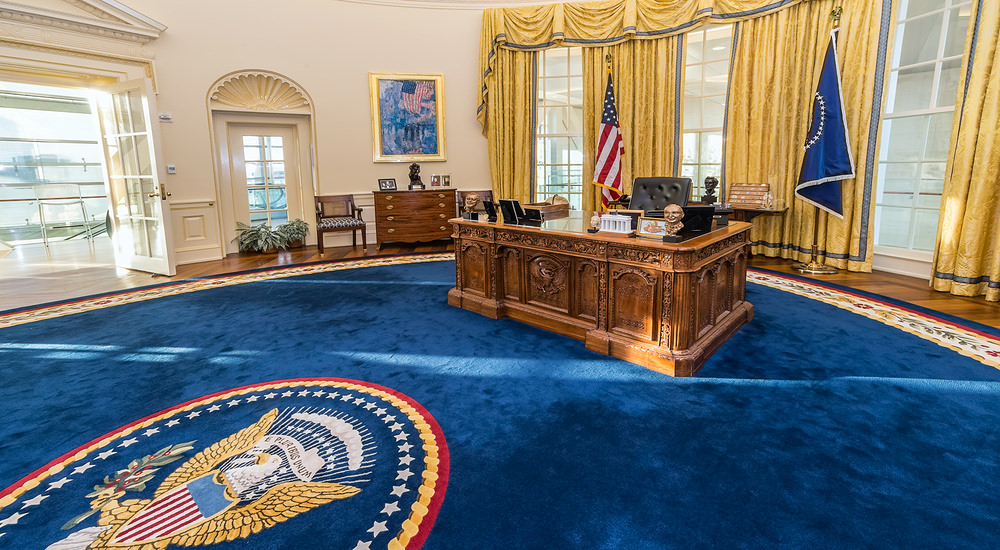 I really don’t believe I’m paranoid. I don’t think I’m a conspiracy theorist. I choose to think I am acutely aware of my surroundings and the potential for total government takeover. However, I must admit that my concern grows with every new restrictive gun law, arming of another federal agency and exhibition of excessive or abusive and unlawful use of executive power.

I have written many essays voicing my concern over the possibility of this administration declaring martial law before January 20, 2017. Each incident of Islamic terrorism or political protest turning to riot lends itself to more and more armed federal intervention. Each time this administration interposes itself in a local law enforcement situation it brings us closer to a dictatorship. Each executive order or excessively restrictive alphabet agency regulation on the people causes greater unrest and discord.

When a radical Islamist overtakes a crowd with a firearm, there is loud calling for more gun control. When one uses a knife or pressure cooker, there is call for more gun control. Each pot-stirring by the Attorney General when there is a police officer involved shooting of a black person (and it seems only black persons are a concern here) raises the racial tension. Many Black leaders raise aggression with the unstated sanctioning of the federal government.

The City of Cleveland is planning on turning a 3.3 square mile area into a riot zone event zone for the rapidly approaching Republican Convention. As of now, there are no areas within the zone separating supporters and protesters. All attendees will be intermingled for the four day event.

With the polarity and aggressive behavior of Trump supporters and their adversaries already identified, this appears to be a pre-planned recipe for tremendous and lawless hostility by both groups. It is creating another opportunity for the brown shirts to show their power. Remember Obama’s call for a Civilian National Security Force? They’re ready, they’re armed, they’re well paid and they’re loyal to their employer – The White House.

The DNC has produced a 22 page “Counter Convention Plan Sketch” for disrupting the Republican National Convention. “The plan begins with setting the tone in Cleveland before the convention kicks off”. This is sure to agitate the ignorant masses who want nothing more than freebies for themselves from the government.

These free-loaders will be the millennials who refuse to read articles or research information about countries like Venezuela. This week, as John Kerry offered to redistribute some of our surplus wealth to Venezuela, women there were charging past the Colombian national guard and through border gates just to do some grocery shopping because food is unobtainable in their socialist state.

Cleveland is known for it’s high crime rate and this situation can only lend itself to unruly conduct with criminals commingling and agitating the political rebels. As shown by the recent past, many of the instigators and agitators will receive money from George Soros through one of his radically funded organizations.

The City of Cleveland and the DNC are creating the perfect scenario for armed intrusion and show of force by the feds. Get used to it!