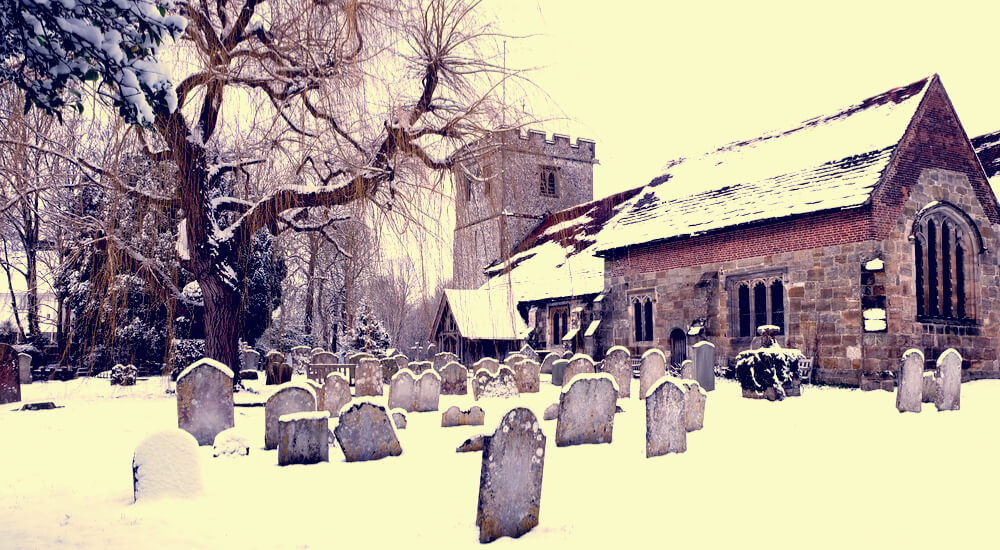 This writer enjoyed a recent visit to the Sothern Evangelical Seminary’s 25th Annual National Conference on Christian Apologetics in Charlotte, North Carolina. The event was headed by my former pastor Dr. Richard Land who is now the President of SES. Besides being one of the most profound influences in my life, Dr. Land is a friend and a caring Christian brother.

Almost 70 of America’s best theologians and apologetics spoke at the beautiful Calvary Church Campus in Charlotte. We heard only a few of them before taking a tour of the new campus of SES and the Billy Graham Library.

Among those who stirred our hearts were Ravi Zacharias, Josh McDowell, Frank Turek, and Chip Ingram.

While much of what was spoken was powerful and useful it was Frank Turek who made a statement that hung on my mind for several days.

Turek said that while he was considering new ways to proclaim and defend the gospel to the “Millennials” and the “Z” generation he realized that the world has completely changed.

Not only has the church been slipping into apostasy across the globe, the new mega-churches and the new theology has weakened the church even as the wickedness in our world has strengthened exponentially.

It is not that the apologetics of the past or the future that is irrelevant, but rather it is a matter of a new world where no one is listening and even worse, no one seriously cares.

The proof of the gospel that apologetics deals with does not matter to a sin-sick and dying world. Apologetics is still quite meaningful and effective but the audience is diminishing for all the obvious reasons.

So what are the obvious reasons and more importantly what is the alternative?

The number one reason the proofs of the gospel are ignored today is that people do not understand the unchanging nature of God. The world is in a constant state of flux. People think that thought is supposed to “evolve” even as they think we are evolving on a physical plane, which of course we are not.

But man never changes; the hearts of men remain the same from the first day to the last. (Gen 6: 5)

God also never changes – he has declared what he expects of mankind and it will never change. (Nu 23: 19)

The alternative to a new apologetic thrust is a necessity born out of time, that is, time is running out for what we now call the age or the dispensation of grace.

All that is left is the fulfillment of prophecy.

The fact that prophecies replace most things also means that God will raise up new kinds of messengers. They will come with the spirit and power of the old prophets – and much more.

The Billy Graham kinds of ministries will give way to the two witnesses described in Revelation chapter eleven.

In a piece entitled “Graham is Gone – Are the Two Power Prophets Next?” describes how the lines that are being drawn today in all areas of human endeavor and it serves to bolster the fulfillment of prophetic events. Politics, education, morality and every area of the social spectrum is either on one side or the other. This is what makes the world ripe.

Those who neglect to teach the church and warn the world of last days events are in fact failing. Being busy with business, as usual, is not what the church needs today.

Prophecy 2018 – History and Prophecy on a Collision Course