Where is Superman When You Need Him? 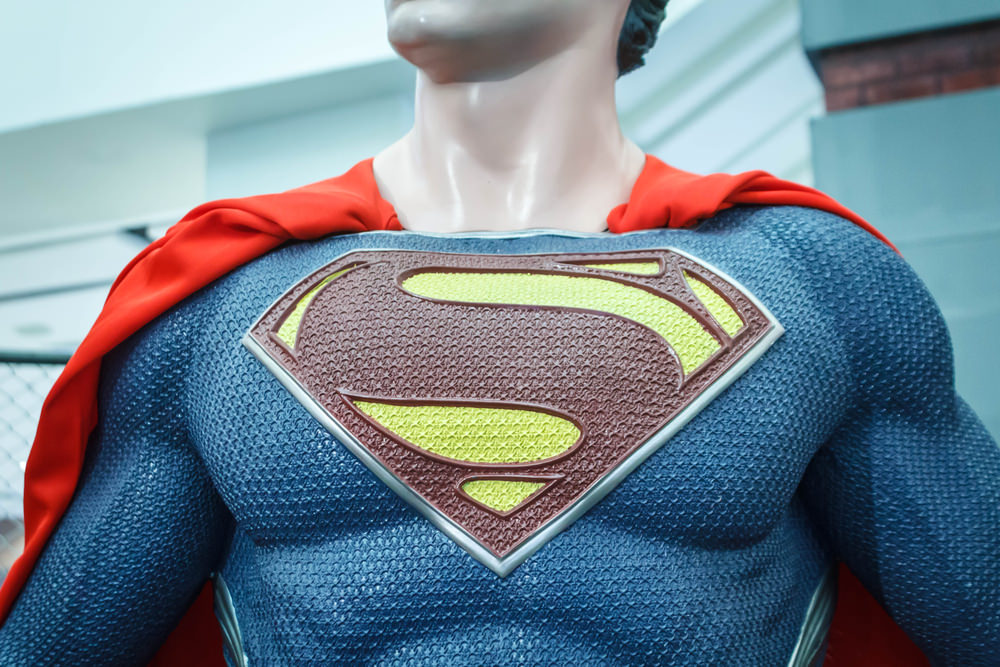 I remember the days of Steve Reeves as Superman, all “truth, justice and the American way”. You could watch Roy Rogers and Dale Evans, Howdy Doody and Clarabelle, there was in that day a certainty about what was right and what was wrong. Your parents didn’t have to worry that what they taught you would be challenged by what you were exposed to in the tv programs that were available in prime time. Even the riske 77 Sunset Strip barely broke the surface of the morality of the day.

So what happened to the commitment to “truth, justice and the American way”? Well from my vantage point at least, Columbia University and its schools of Education and Journalism started teaching that America was wrong on many levels and had to reshape and refocus on more progressive approaches to nearly everything that we believed in. Guilt was the provocateur that nudged us into silence firstly and then assent to the muddled rhetoric of the prophets of the “new age”, like the beatniks and the hippies whose notions of “cool”, “far out”, and “righteous”, were barely discernible from the babbling of drug addled street hawkers and the poets of the day like Ginsberg or “Peter Paul and Mary”.

We learned not to trust anyone who represented the generation before us and their thinking. The foundations of society in the Judeo-Christian ethic were said to be wrong but the specifics were mired in baffle-gab and edu-speak that offered nothing more than regurgitated Marxist rhetoric. But the young including myself were able to grab onto the ring of righteousness battling an unpopular war and the cool music of protest and indignation. So we threw off old morality, joined the sexual revolution and convinced ourselves that drugs and “real” were the way to go with a heavy reliance on “peace, love, groovy”. We just knew that we were smarter and more able than the last generation to find a better way. The commies certainly told us what that better way would be and we gobbled up the lies and laid bare our society for “change that we could believe in”. That theme was not new but merely re-minted clap trap and meaningless drivel wrapped in psychedelic talk and all knowing coolness.

Society would reap a whirlwind of doubt and deception and head in a decidedly left leaning, Marxist oriented, road to nowhere. We are still on that road and are in need of a major course correction. The shouts about racism and elitists and anti-Trumpism are merely diversions from the real issues that have caused us to be ready to dump political correctness and grab onto the less than perfect sounding man with the comb over. He sounds more like the guy in the bar who is just fed up with it all and is more believable than the shyster lawyer who conned us into believing he’d change things in whatever position he/she was aspiring to. Time for kick ass without bringing in a tyrant. Lets hope that we get one without the other.