Where in the world is Bob Hope? 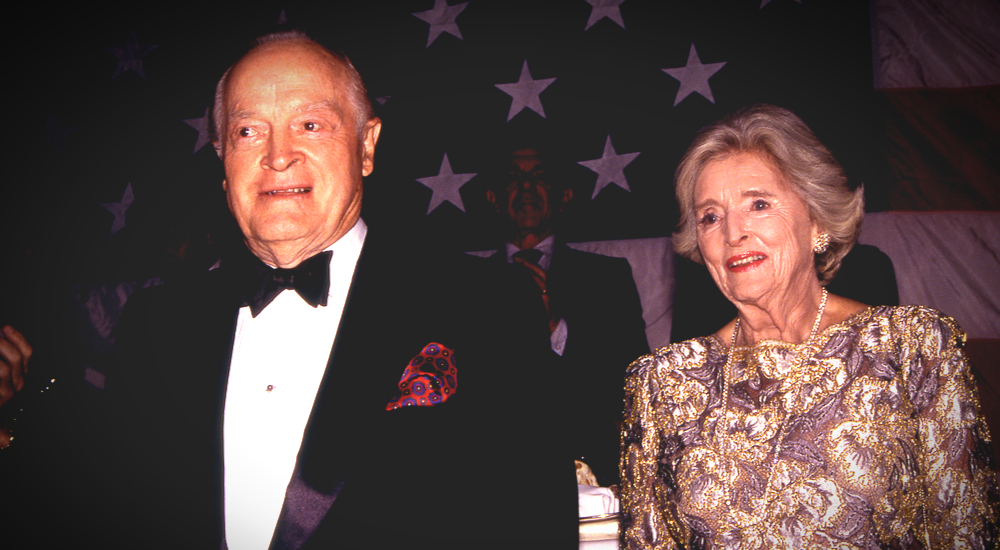 I was at a nice Mediterranean restaurant the other night. It was the wife’s company party and I wanted to be there about as much as I wanted a hot poker in my eye. I’m not so sure that anyone who goes to these parties really wants to go, but they are a good excuse to build a closer relationship between the company and the employees so everyone paints on their smiles and goes. With any luck at least one of the attendants has too much to drink but we weren’t so lucky this year. Awkward would be the word I’d use.

Escaping a group of people who all remember my name and whose names I can’t remember as I only see them once a year is always a plus. Thank goodness I smoke cigarettes. Things get awkward and I sure could use a smoke exit stage left.

So I’m out in front of this moderately nice kind of place having my smoke and I start chatting with the valet. Yeah I know you’re not supposed to talk to the help but I wanted to go smoke a joint and I figured he’d know the best place close by to do so. Just my luck he was going to the police academy. He seemed like a bright young man who knew the score even before hitting the streets in blue so we stood around while I smoked and talked mostly about his Jeep. He had a nice Jeep and pictures on his phone of him mudding. You know guy stuff.

How the conversation got around to Bob Hope I’ll never remember because the blank look on his face made my entire brain shut down completely for several seconds. This young man in his mid 20’s with a job, working towards his future, and a pretty decent motor vehicle had no clue who Bob Hope was. Bob “Thanks for the Memories” Hope. As I write this my own mouth is hanging open still in shock. But it got worse.

Once I recovered from my brain freeze I began to question him like a flatfoot with a flashlight. Not only did he not know who Bob Hope was he also didn’t know who Bing Crosby, Dean Martin, or Sammy Davis Jr. were either.

Over the last couple of years as I get closer to the drain we all circle I have spent a considerable amount of time wondering what will happen to the memories of the people who were so influential in my life. Errol Flynn, Danny Kaye, Doris Day, and so many other names of amazing entertainers disappear into the wind as each year goes by soon to be remembered nevermore except by some Emo kid named Raven.

The great civilizations all build lasting monuments to the things that they had attachments to. All great civilizations except for ours. Nothing mankind makes lasts anymore. We are the disposable generation whose footprint on this planet will last for almost as long as a Twinky. This is the crime we are guilty of. Leaving nothing behind. Because somehow we have convinced ourselves that nothing we have done is worth leaving behind and we believe this so strongly that we have allowed anarchists to destroy what few monuments we do try to make.

They say that if we don’t learn from history we are doomed to repeat it. If you live long enough you may find that it is annoyingly repetitive.

I still can’t get over the fact that this bright young man I was speaking to the other night didn’t have a clue who Bob Hope was. Bob Hope is just a representation of what seems to be happening in many areas of our modern world. Instead of learning from our past we are either actively or passively (depending on how you look at it) destroying our past so that no one will be able to learn from it.

Maybe this Christmas eve you might find yourself a nice Bob Hope movie and torture the little ones by making them watch it. Torture your friends or bar patrons. Any old movie will do really there are many great ones. Let’s remind ourselves where we came from before we take too many more steps “forward”.

Maybe we could all give some thought about leaving something a bit more permanent behind than the shell casing of a Bic lighter. For the children.