Where are the Patriots? 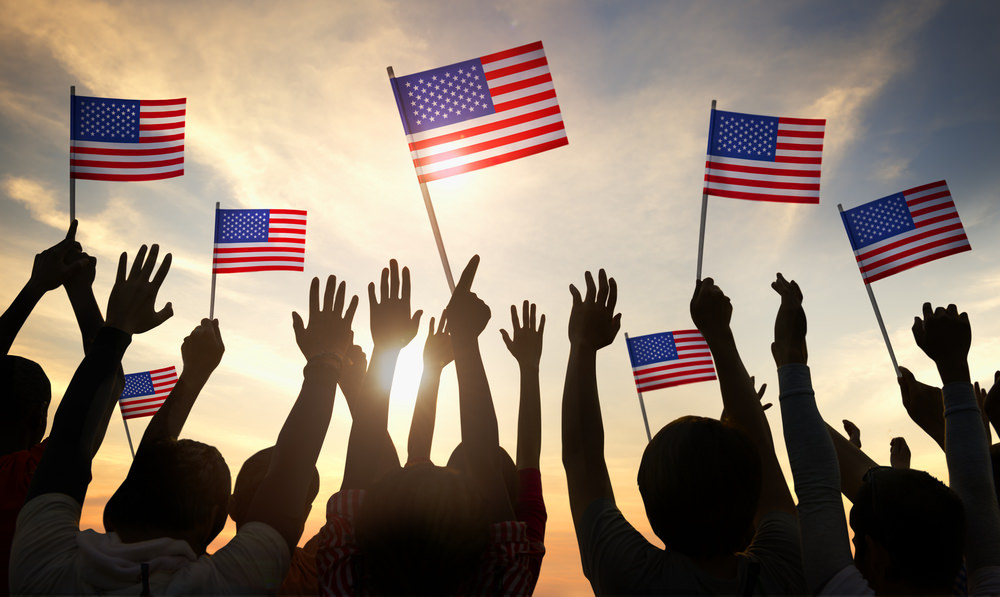 As I see it, there comes a time when we must stop being ostriches, and face up to reality. What threatens one of us, in reality threatens all of us. Complacency is for losers. As a youngster, I was given this advice by a senior: There are two things that you want to stay away from…politics, and the other guy’s wife. Both can be quite troublesome.

Being who and what I am, I am unable to estrange myself from political issues. Unless we take a firm stand against all UN-American activities, we will lose that which we hold sacred, our civil liberties and all of our Constitutional rights.

Our pledge of allegiance is being omitted as well as daily prayers from our public schools. This is the fifth column radical Muslim and Marxist work of Obama. Harbor no doubts, this traitorous individual has one agenda. A total government take over.

The right of descent is something that he fears to his very bones. He wants to cut off all opposition. Listen to his speeches! See what policies he is trying to cram down our throat’s. His urgency to rush things through, because once his policies become law, there is little that we can do. We will become like Red China, Cuba, and Russia, where ‘political dissidents will be in incarcerated. Do you want to live under a totalitarian regime? It is happening right under your noses!

I was once told that God is dead, but my dear Grandparents showed me that it isn’t God that was dead, but rather the spiritual consciousness in an all too material world.

We are not puppets on strings! It is through our actions and deeds that we bring God to life. It is time to release the lower self and identify with the higher self through which the Deity brings inspiration. It is not the I or me that matters, but rather the us and we in the full scope of things.

The Christ taught that the Kingdom of Heaven is here. It is if we make it so! He said that ‘I am the way and the life’, which we by choice can follow and make His way our way. Armageddon does not have to be. Make no mistake about it, Obama is an anti-Christ.

While our dear brave ones fight the enemies of Freedom on foreign soil, we here on our own home soil are fighting the same enemies, that are hell bent on destroying everything that we hold sacred. We literally are fighting to preserve our God Blessed Republic, US Constitution and Bill Of Rights.

The enemy’s that we face on our own soil, are no less dangerous than the ones that we are fighting on foreign soil. Individuals that support Obama’s Marxist agenda. He is against the Second Amendment, the Right To Bear Arms. This is one of the first things the former USSR executed, the confiscation of all private weapons.

The distribution of wealth, which enabled total State control. Obama’s desire to control the media, and the adulteration of private and public education. This megalomaniac seeks absolute power. He totally disregards the will of the people. He totally ignores anything and everything outside of his own desires and goals.

These are indeed the times that try men’s souls. History has shown that the worst of times often brings out the best in people. The innate goodness of the American Spirit, the noble strength to stand up against a mighty enemy, will in the end succeed.