When I predicted the Housing Market Crash 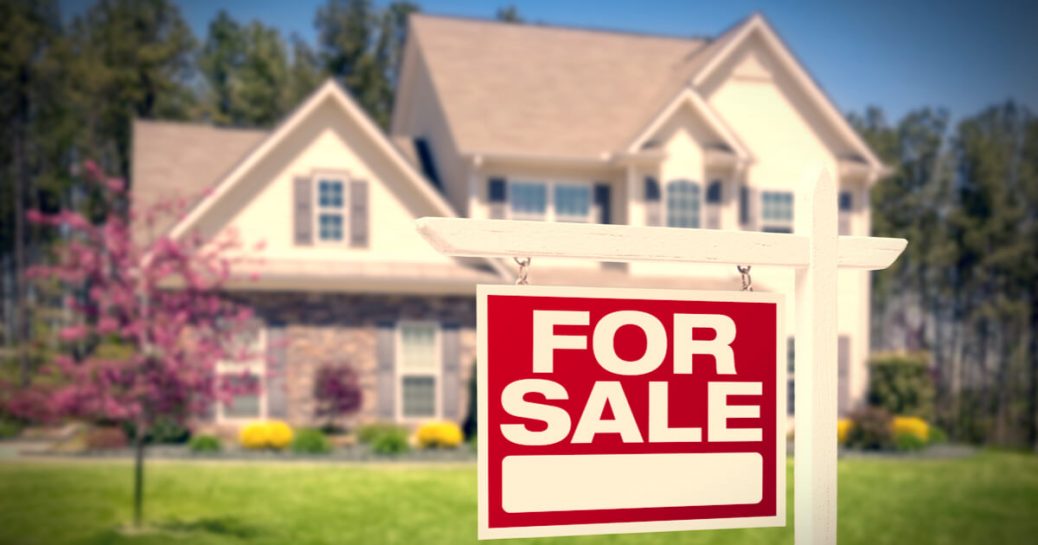 Before I retired I was a high risk investment broker/trader. My specialty was the FOREX market which for those of you who don’t know what FOREX stands for it is the foreign currency market. It was a very hard job that I was very good at that required more hours in a week than many of you work in a month.

To understand the FOREX market requires a very clear understanding of world economics and politics as well as at least a basic understanding of just about every trade and profession you could possibly think of. You also have to understand people in general and what motivates them as well as an ear that can pick up deception over the phone. It was both the most miserable and the greatest profession I ever worked in.

Over the years I got very good at predicting markets. While others relied and graphs and computer projections I relied on my own instincts which proved to be far superior than any graph or computer projection. It was almost as if I could see the future in fact I predicted the housing market crash 2 1/2 years before it happened to the month.

So how and why did all this go down and why was I able to predict the future? That my friends takes a little bit of explaining so let me get right to it.

First of all most investments were on the down slide during the last year of Bill Clinton’s presidency. Unless you were investing in the markets you probably didn’t know that but I was in the trenches and knowledge is power. Even today people hail Bill Clinton’s great economy but it was Newt Gingrich who was actually responsible for Clinton’s success. During Clinton’s second year in office he had to abandon the liberal narrative on economics because had he not done so it looked as if he would not win a re-election so he got together with Gingrich to save his presidency.

When the Twin Towers in New York City came crashing down it was a complete game changer. People panicked and the stock market crashed and most people lost around 70% of their investments across the board including 401K’s and mutual fund portfolio’s. Investors started getting desperate.

After a couple of years (more like 18 months) of investors looking to recover and few of them being able to do so due to the nature of high risk investments, investors became more concerned about protecting what wealth they had left.

Realtors started going after investors with the pitch that “they aren’t making more land” which of course isn’t true just ask the Chinese. The insinuation was that real estate was a safe investment and since investors were desperate for safety they swallowed the bait hook like and sinker. To get as much control of real estate as they could investment groups organized with investors pooling their money to snatch up as much real estate as they could get their hands on.

Obviously with so many more investors entering the real estate market prices sky rocketed. Before the housing market crash my home was worth a bit over $300,000 and today that same home is worth around $220,000. This will give you an idea of how bloated the market got.

When prices started skyrocketing it became a problem for people who just wanted a home to live in especially young people who were starting or wanted to start families. Fearing that they might never be able to own a home if they didn’t act quickly a lot of these young people purchased homes they couldn’t afford but their real estate agents were happy to help them fudge the numbers to get the deals done. Real estate agents were also very successful in convincing people who already had homes to either take out second mortgages or upgrading to a more expensive home telling these people that in a couple of years they could sell and make a fortune if they could just suck up the payments for a couple of years.

Eventually of course it was individual home owners who crashed the market. Those people on Main Street who were short term greedy and wanted in on the pot of gold. It was as if they all stopped paying their mortgages at once. A.I.G. the worlds largest insurer could not make good on their mortgage policies and the house of cards came tumbling down. The banks and the investment houses had to take the blame because had the general public been aware of why those mortgages had really become worthless it would have destroyed confidence in the insurance industry which would have been catastrophic globally.

So why couldn’t these people pay their mortgages? Investing in the stock market can create jobs but if no investment capital is flowing in or more correctly if less investment money is flowing into to these companies layoffs and business closures are inevitable. Add to that many one Main Street simply decided to stop paying their mortgages and abandon their homes once their home values began to drop and claim bankruptcy.

So how did I know this was going to happen and how was I able to predict it so accurately?

First I’ve always been that asshole who thinks he knows everything. More than once in my life I’ve been called a know it all. I’ve always thought people who called me that were morons. I do my research.

More importantly I am very skeptical and analytical. I don’t believe anything people tell me and when it comes to business I do not let my emotions get in my way. My favorite saying while I was an investment broker/trader was “indifference is my savior” and it was. It was because of my constant research and because of my ability to not get caught up in any moment that I was able to be so accurate in my predictions. When I brought in a big deal for the firm instead of celebrating I was right back on the phone and if the brokers were celebrating some big account I’d leave the building and go smoke a joint. I didn’t want anything to do with their party I wanted the next deal and I needed to keep focus not get side tracked by a bunch of noobs slapping me on the back or some idiot floor manager who wanted to cut my tie in half. I was a one man show taking clients from cradle to grave and the only things I needed from the companies I worked for was to be left alone and a desk with a phone. That was the reason I was able to connect the dots long before anyone else had a clue.

You see when money flows most people whether they are Joe Blow on Main Street or some suit and tie on Wall Street, don’t really care or even want to know why. The only time anyone really cares is when  the money stops flowing and then they need someone to blame because no one really wants to be responsible for their own stupidity.

It has been many years since the housing crash but I have no doubt in my mind that all those investors that I tried to stop from investing in real estate still hear my voice ringing in their ears. As I see it they got what they had coming because as John Wayne once said, “Life is hard. It is harder when you’re stupid.”