What’s Happening To Our Country? These Crazy, Insane 2020’s 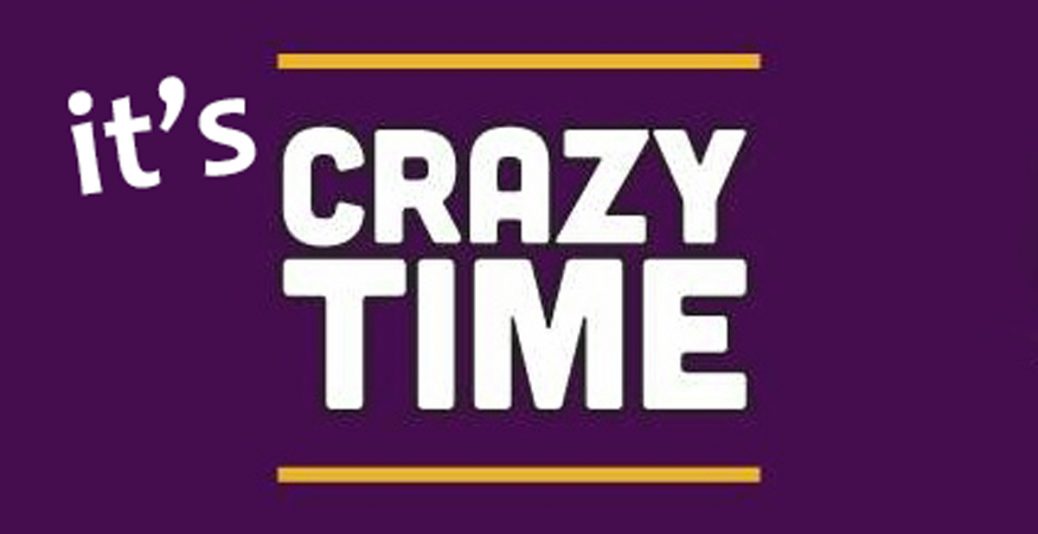 Have you ever wondered how crazy people operate?  What makes them do stupid things? What makes them commit crazy acts of self-mutilation? Or stick that first drug needle into their vein, or drive while drunk, or shoot someone on the street?  Or rob a store?  Or make a video where they ride a bicycle off a roof to crash onto a cement driveway?

They’re out there all over America!  They make videos of some of the dumbest, most dangerous and insane acts that any human being can imagine.

But what happens when our own elected officials commit some of the dumbest, stupidest, and terribly consequential acts upon us, the American people?

This past month, gasoline hit a record $5.00 per gallon.  Exactly 18 months ago, the United States enjoyed energy independence.  Gas cost around $2.00 a gallon.  But then Joe Biden, shut down the Keystone Pipeline, shut down drilling permits, and now he’s begging OPEC to pump more oil to sell us.  Not only that, as reported on all the news networks, he just sold millions of barrels of our oil reserves to China. Yes, we’re starving for gasoline, but Dementia Joe sold our oil to our enemy that’s trying to undermine us.

Did you watch a press conference where he repeated everything on the teleprompter all the way to the end, and then, read “end of quote.”  In other words, Joe Biden isn’t leading this country…the guy who writes his speeches for the teleprompter is leading our country.  Ironically, we don’t possess a clue as to his or her identity.  But it’s for damned certain, that Joe Biden is not in charge.

You would think that a rational wife who knows Joe Biden suffers from extreme dementia, for sure she would expose him, and encourage the 25th  Amendment to be put into play.  For the good of our country!   But instead, she clings to power as her husband loses his mental faculties.

Which begs the question? Who is in charge of the presidency and where is that person (s) taking our country?

Last week, I listened to one of NPR’s top water experts spend a half hour explaining how every state west of the Rocky Mountains is experiencing an eight-year “exceptional drought.”  Dry woods, drying- up rivers, drying-up lakes, aquifers being exhausted, Colorado River severely down, Lake Mead and Lake Powel down over 137 feet, and climate change not about to let up!  With another 50 feet drop, water will not turn the last turbine at Hoover Dam.  Las Vegas will go dark without electricity.

The lady water expert said that 50 million people in California, Nevada and Arizona face severe water shortages, so much so, she couldn’t see any solutions.  During the entire interview, she never spoke once about the fact that California remains on course to add 20 million, Arizona to add 3 million, and Nevada to add 1 million within 28 years.  All of those numbers of people caused by mass immigration and their birth rates!  Why won’t anyone address that fact?

And yet, I sent NPR my population book in 2009 and invited Terry Gross, Scott Simon, Steve Inskeep, Lakshmi Singh and their producers to interview my work: America On the Brink: The Next 100 Million Americans by Frosty Wooldridge.  In 2021, with another 35 million people added to the USA in 12 years since my 2009 book, we punched up to 335 million people, I sent them my latest book: America’s Overpopulation Predicament: Blindsiding Future Generations by Frosty Wooldridge.  I sent it out to 40 top news networks and TV hosts.

Not one single response from any of them!

Who and why are the top networks ignoring, even suppressing the gravest issue America faces in the 21st century?  How are we going to feed, water, house, work and sustain another 100 million people added to American society?  Is anyone thinking about that?

Another nightmare: we’ve got big city inner-cities exploding with gunfire nightly and especially on weekends.  Over 220 shot dead and 589 wounded over the 4th of July, 2022.  And, yet mayors, attorney generals, city councils and police will not stop it.  That’s right!  THEY WILL NOT STOP THE KILLING!    They could by enforcing our laws, but they  don’t because, why?  Well, I don’t possess a clue.

Does anyone understand that if we keep shoving huge numbers of people into our cities, that it’s the same as rats in a cage? First, they fight with one another, and then, they start eating one another.  Same kind of animal behavior for humans—killing each other.

Why would anyone want to see the breakdown of our entire society?  Why would they not want the laws enforced to FORCE criminals into prisons, and FORCE anyone thinking of crime to stop because they KNOW they will be sent to prison?  How does such incompetence like Chicago’s Lori Lightfoot continue?  Or Adams in New York City? Or, Mayor Breed of San Francisco?  Or, Brandon Scott of Baltimore?

All of them are minority mayors in minority dominated cities that suffer  devastating breakdown of the rule of law.  Why?  What do they do all day in their offices?

Then, look at the southern border.  NBC’s Lester Holt reported that 1.5 million illegal alien migrants crossed the border in the first six months of 2022.  That’s more than 500,000 more than the first six months in 2021. Biden uses your tax dollars to fly, bus and distribute them all over the country.  In other words, Biden is on course, to reach 3,000,000 illegal aliens migrants that must be fed, housed, medically cared-for, educated, and, in the end, totally dependent on long-term welfare out of your tax dollars.  Worse, Biden is knowingly breaking our laws!

Why aren’t the mainstream media people reporting on this incredible, if not CRAZY criminal behavior?

Why aren’t the people at Face the Nation, Meet the Press, NPR and PBS reporting on any  of these disasters occurring right before our eyes?

Instead, Congress continues on the absolutely STUPID rehashing of January 6, 2021.

At the same time, we’ve got 6’4” inch DNA transgender men pretending to be women, and competing against 5’4” women in swimming, track, wrestling and more.  We’ve got mothers being turned into “birth persons” because someone said that DNA men can have babies.  HORSEFEATHERS!   We’ve got “mathematics” now on the list for being “racist” because some minority students can’t do the equations because they either don’t attend class and do the homework, or they simply don’t possess the intellectual horsepower to do the work.  It’s biological, it’s their intellectual condition…and has nothing to do with being racist.  If it was, water, blue sky, rain and dirt would all be racist.   Every time you turn around, it’s “racist” this and “racist” that.

We see our baby boomers as the fattest, most obese generation ever on the face of the planet.  We’re seeing their kids following in their footsteps.  We’ve got millions upon millions of kids tattooing their bodies into total “ink disfigurement.”  And, countless millions of kids addicted to cell phones, so much so, they can’t operate without those phones.  Pity the future of our country!

It’s my contention that this decade of the 2020’s, must be the most insane, totally crazy and absolutely NUTS period in U.S. history.  Worse, it’s going to get worse, and then, worse than that.