What was Then is Now 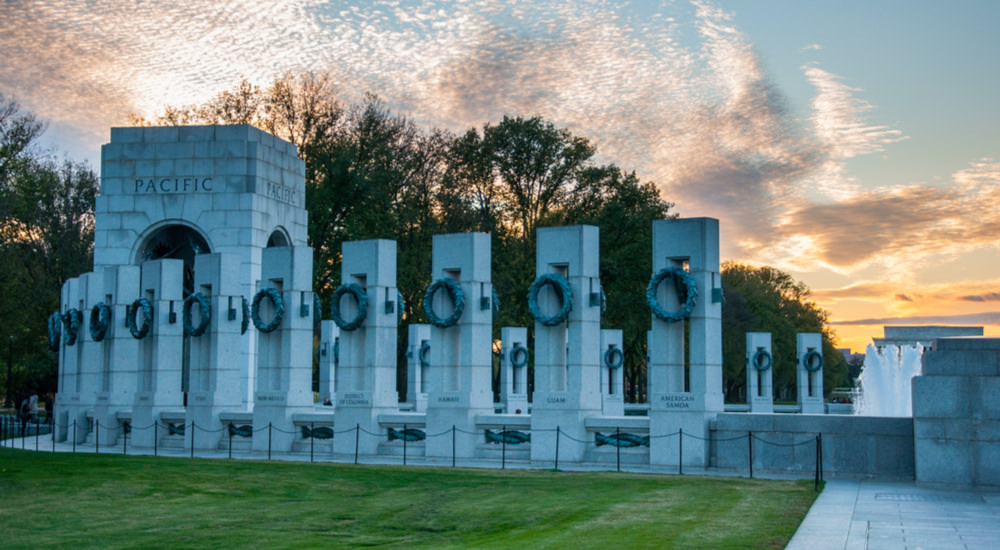 “Good evening Mr. and Mrs. North and South America and all the ships at sea … let’s go to press!”…with those words, Walter Winchell opened his radio broadcast.  For those too young to have heard him, or heard OF him, he was a news and gossip reporter with a huge following in America.  With the advent of television, his audience shrank until there was really no reason for him to be on the air.  In the same era, there was Drew Pearson, Edward R. Murrow, famous for his “…from London” broadcasts during World War Two, and Father Divine, just to name a few radio personalities.

Nothing stays the same in the world.  In fact, it was said by a Greek philosopher way back in the BC times that, the only thing that’s constant is change.  My father once told me that he thought he lived in the greatest time of the world because of how things were changing.  In his lifetime, we went from the telegraph to television, from radio to atomic radiation and bombs, from ice-packed railroad freight cars to flash-frozen foods.  Newspapers were replaced by television, and even that was somewhat pushed to the background by the computer and the world that it opened up.  He saw powered flight by the Wright Brothers and jet aircraft.  He fought in World War One and was told that was the “war to end all wars”, but he lived to see another, and then Korea.  He remembered the street cleaners working to keep the horse manure out of the streets, and the Easter Parade in New York.

We tend to think of change as taking place gradually, but it’s not always that way.  Geography, which was once taught in elementary(primary) schools, is a perfect example.   At the end of WWI, the Treaty of Versailles was signed creating nine new nations: Finland, Austria, Czechoslovakia, Yugoslavia,

Poland, Hungary, Latvia, Lithuania, and Estonia.   When Russia decided to expand and become the Soviet Union, many of those countries “disappeared”.   Some new countries emerged, such as Israel, the Philippines, India became a sovereign nation, Pakistan, Hyderabad, Burma, Indonesia, and Ceylon, as the war had changed political thinking and people wanted independence.   While on the subject of geography, it seems that very few(if any) school children are being exposed to the world and what the different countries do/are and other interesting things about them.

Our political thinking is different now from what it was then…then being pre-war, and that phrase only refers to World War Two.  Then, America was emerging as a world power, even though we sought to remain somewhat of an isolationist nation, based on our being oceans away from whatever dirty work was afoot in the world.  Pearl Harbor changed all of that, but that’s another story for another time.  Then, in the 1930’s, we had the dust bowl, the great migration westward creating the fable of California being the land of milk and honey.  Actually, as I read about it, California probably turned away as many people as it accepted back then.  Hollywood was gearing up to become the entertainment center of the world and America created its own “heaven” and populated it with “stars”.   There was a tremendous surge of construction going on…not just houses and buildings, but dams and power stations and the faces on Mount Rushmore in the Dakota badlands were being created.

Then, before the onslaught of television, we had our radio programs.  We listened to I Love A Mystery, The Shadow, Fibber McGee and Molly, the Major Bowe’s Hour and, of course, Walter Winchell.

It was an after-supper event to gather around the radio, listening to the adventure and comedy being presented to us.  I, for one, always wondered about what those people looked like and, in some cases many years later I found out…and was disappointed because they looked nothing like I had pictured them.  The character “Doc” on I Love A Mystery, as an example…I had pictured him looking like a Johnny Weismuller(oh wait…do you know who THAT is?), big barrel chest, two guns hanging from his belt, the boots going up into the jodphurs(oh…that’s another one, huh?) and wearing a hat very much like the one that Indiana Jones wears(you DO know him, don’t you?).   He turned out to be a rather ordinary guy, thinning hair and wearing a suit in every picture that I saw of him.

Parting shot: Back then, and I remember this very well…we had deliveries to the door…not just mail, mind you, but basic staples.  We got fresh milk, cream and butter, three times a week, and the milk and cream were in glass bottles.  There was a delivery, if you wanted it, of bread and sweet cakes, and if you could afford it, your laundry.  We had an ice-box before we had a refrigerator and for those of you younger than I, an ice-box was exactly what it sounds like.  A major portion of the insulated box was for the huge block of ice that was brought several times a week so that your food wouldn’t spoil.  The man that brought it wore a rubber jacket so the dripping ice wouldn’t get on him, and he had a large set of ice tongs and the ice pick was standard in our house.  You chipped at the ice block until it fit, and the rest went to drinks.