What is a Just War? 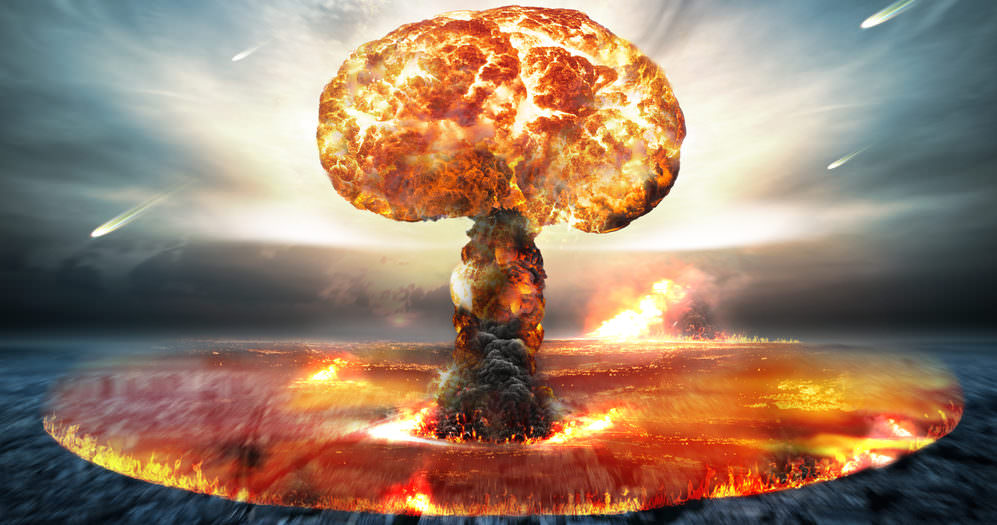 LIBERAL EUROPEANS LOST SIGHT OF A JUST WAR AND TOLERATE THEIR MARXIST AND MUSLIM CAPTORS!

WILL AMERICA DO THE SAME?

With the quiet Marxist victory of depriving American students of civics books, for decades, we lost sight of important definitions preserving freedom.  For example: What is a Just War?  Unless America is subjugated to Communism through the same liberal mindset destroying Europe, we must get the word out to all on the definition of a Just War!  Widely share this article today!

Communism (no longer Russian but globalist) – see “Understanding the Imminent World War III” – always pre-positions armaments before dominating a country.  Under Bill Clinton, 700,000 Makarov pistols were pre-positioned in Colorado.  (And the Clintons pretend to be for gun control, to disarm America!).  Anti-American missiles have been strategically placed around the U.S. including Yellowstone National Park.  Globalists have allowed over 60 muslim terrorist training centers, to be active in America as you read this!  UN troops are ready and waiting…

The scene is set.

Can America win a Just War?  Yes!  One sentence in the Bible refers to Americans and that is, “A fierce but gentle people.”  God has already ordained your nature to preserve Christianity and true freedom!  Now you simply need to be aware of who you are and what a Just War is!

The facts of human nature enable us to see the reason and the necessity of war in certain cases as a remedy for greater evils. Such was the case for our War of Independence!  The responsibility for such a war rests, of course, on the doer of evil.

It is not a case of curing one wrong by committing another (war).  Those who commit the first wrong bear the responsibility and the moral guilt for the second wrong.  The murderer condemns himself to death; it is he, not his executioners, who are guilty of it.

War can be justified in practice if we fight to defend or restore the rule of justice.  A war in defense of injustice is a crime, and a war of aggression against injustice is not.

Most governments today are aggressively pagan or secularist and therefore use force to implement un-Christian policies.  Unjust wars against Christian continue.  Remember, a war of aggression is not a crime – when conducted against unjust policies with unjust aggressions.

We must be careful not to deceive ourselves “for the sake of peace and quiet.”

No society founded on non-Christian principles will ever be at peace either with itself or with the world.  It will always be a storm center…  We have allowed the world’s moral sense to be corrupted.  And there is today no such hatred of injustice or even of downright murder as can be organized as a counterpoise to the ambitions of today’s evil and determined men.

Though society is taught to set up evil as a moral principle, know that it can never be.  Today’s “Fourth of July fireworks” should not merely remind us of past achievements, but loudly awaken us to our present duties….   This is the REAL meaning of “fireworks!”

Will America win WWIII?  Yes!  George Washington’s vision of WWIII was a wise Divine provision and assurance for the United States of America!  Our Lord knew in advance the naturalism of Marxism would try to overcome the supernaturalism of the Christian Republic.  In a supernatural dream, Our Lord assured the Republic would endure even WWIII.  And that after heavy losses, “but then with the help of the angels,” America would be victorious!  It’s time for everyone to get their lives right with Jesus Christ, today!

(The above content on Just War is from a website owned by the author.  It is a traditional Catholic website in strong opposition to the Marxist socialism of “Pope” Francis.)