What Good is a Dialogue? 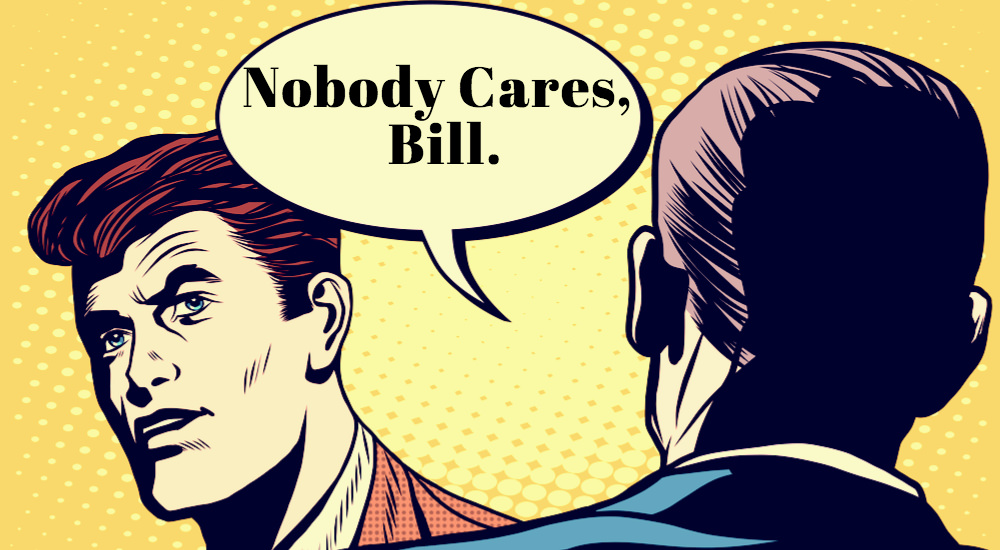 How many times have we heard this repeated, by politicians, pundits, activists, etc.?

“We need to have a dialogue…” – or “we need to have a national discussion…” It’s repeated incessantly from those on the left and the right, in an effort to score cheap political points.

“We need to have a discussion about racism.” “We need a real dialogue about gun control” – as opposed to a fake dialogue. “We need an honest immigration debate.”

These are easy throw-away soundbites. They roll off the tongue, dripping with false empathy.

Yet time after time, we see the irony played out, when someone on the right is willing to put themselves out there and do just that, only to have radicals on the left attempt to shut him or her down.

It happened again just last week, in where else – California. This time anarchists took a break from Berkeley, and assembled at the University of California at Los Angeles. And in the irony of all ironies, they shut down a panel discussion on…wait for it… “civil discourse.” Yes – the “lets have a dialogue” crowd was shut down for trying to “have a dialogue.”

Yet much to the surprise of I’m sure many, Uncle Joe, Joe Biden, had an unusually cogent moment – taking a break from putting his foot in his mouth.

Last week, he and John Kasich took the stage at University of Delaware. Biden admirably defended the First Amendment and everyone’s right to speech. He explained that, freedom of speech is “one of the defining features of who we are.” He added: “We hurt ourselves badly when we don’t allow the speech to take place,” the former vice president continued. “Now, speech can move to the point of incitement…But the truth of the matter is, the incitement that occurs before a person even speaks—that falls on those who are engaged in that violence. Not on the speaker.” Well said Uncle Joe.

However, most on the left are not so reasoned or reasonable. William Lacy Clay, Jr. said, “It’s an issue that we need to have a national discussion about, the militarization of local police forces, and then when they are used to quell peaceful demonstration. Then we have a problem, and especially around this entire case of the murder of Michael Brown at the hands of a Ferguson police officer.”

And who is he? William Lacy Clay Jr., is a black activist who doubles as a Missouri Congressman – a man who sees racism is his morning bowl of cereal because the milk is white. He is typical of why “national discussions” are worthless.

On gun control, Tom Brokaw said in 2016 that, “We don’t have any dialogue going in America about these mass-shootings that have occurred…” Translation: more gun control – end of dialogue.

The problem with today’s left is they want it both ways. They claim to want to have “dialogues” regarding everything that bothers them, but of course it’s the exact opposite – and we on the right know it, or at least should by now. No one can have it both ways for long – not even leftists.

You can’t rid society of some guns without eventually confiscating them all. And when all the guns are gone they will move on to the next “threatening” item.

You can’t end “hate speech” without eventually ending all free speech. And you certainly can’t “end” racism and bigotry without ending all human life on this planet.

I’m not saying we shouldn’t discuss these various topics, as uncomfortable as some may be. I’m saying we should do so on a personal level, separated from the hive mentality, where everyone, through peer pressure, is expected to think and act as one. Nothing good will ever come from a mob. Nor will anything ever be accomplished by listening to politicians, pundits and talking heads who have something to gain by spouting their nonsense on a national stage.

As daunting and time consuming as it sounds – individual hearts and minds can only be changed one at a time. They cannot be changed by the force of a mob, legislation, or some ethereal “national dialogue.”