What Enters the Religious Zealot’s Mind? 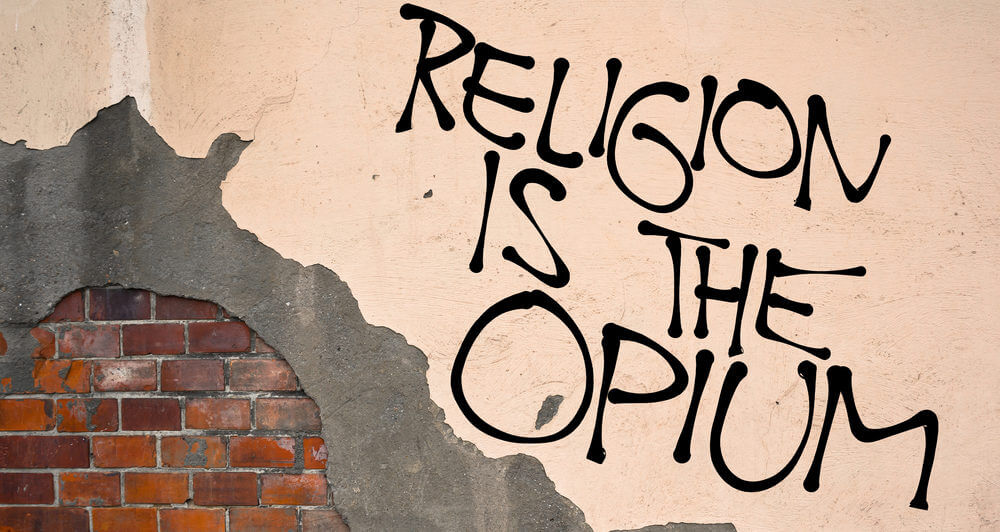 There is a constant question about why a religious zealot commits a crime such as murder, mass murder, vandalism or some other irrational deed. No one offers an eventual answer and the question floats around as a mystery. People justify their actions by the ideas they accept. For instance a business man buys or sells based on his view of potential profit or loss. Fishermen go fishing on the bet they think the fish will bite. Women go shopping on the basis they will find a bargain or have an empty cupboard that needs replenishment. People act and decide to act based on their value judgements.

Religious zealots are people who act on what they consider their values. They act on the basis that their actions will please their deity. How do they know their actions will please their deity? They either have been told or read that in order to prove their worth to their deity they must show some fidelity that the deity can observe. Thus if the book they read from says killing non-believers is something their deity wants to observe they conclude killing non-believers must be demonstrated to the deity. And of course if they please the deity he will reward them and they will live forever or have a passel of virgins or play a harp or whatever.

Religious zealots have no proof of any rewards so other religious zealots offer earthly rewards such s martyrdom, sainthood and /or empty promises that they have no way of proving will happen. This is dishonest but the promisers view their projections as something they are sure their deity would approve of even though they have no proof of that either.

Think for a moment what a religious zealot must necessarily have running through his mind as he contemplates an action that will harm innocent people? His focus is not on the innocence of the victims but necessarily under his belief system they are guilty of denying his deity. This to him is unconscionable. There must be something he can do to correct or bring attention to this injustice. He doesn’t think the view of other people is important. He doesn’t think the law is important. Only his action being smiled upon by his deity is all consuming and if his deity is pleased , what else matters? Thus he acts and believes he is acting appropriately. The fact that he has broken a law, violated individual rights and become a criminal are inconsequential to his quest for pleasing the deity.

After seeing the results of his actions such as dying and injured human beings (which he is ) he feels no remorse because his deity will reward him for doing what he understands his deity wants him to do. It never enters his mind that a deity that would want destruction of those who simply do not believe in the designated deity somehow makes a better world.

This question that never enters his thought process is part of the training he has absorbed. He must not consider questions that challenge the teachings of the deity. This places the deity above reproach. It makes the followers act without a weapon to counter their indoctrination. It destroys their intellectual curiosity and their judgement. It turns followers into human robots that can only question simple tasks but never the purpose and sanctity of the deity. They are disarmed as humans from the most unique attribute they possess, their mind.

The religious zealot , since he has surrendered his mind, is impervious to any challenge to his belief. His deity is impervious to logic and thus only the deity’s dictates must be blindly obeyed and all will be well. The zealot claims knowledge he doesn’t have and purpose that cannot be challenged. He is a programed machine that cannot rebel or be turned off. His supporters and encouragement come from the programmers and the other followers who join his cult and declare it to be “ the way”. Eventually this belief expands until it becomes raft with proselytizing and conquest is the end purpose. Pronouncements that the only way to eternal life or some other empty promise are grandiose attention getters but have nothing to substantiate them and never will. Yet the manipulations continue and the method continues to create mechanized robots who destroy innocent lives including their own. The mechanism to reverse this is available to anyone who sees there is something wrong and is willing to question the dictates pronounced unquestionable. It is the voice of exposure that can free men from the atrocities that are becoming more commonplace.

The world has experienced many episodes of religious zealots going on a rampage and disrupting civilization. The pattern is observed over and over. The root cause is not unknown but is sanctioned and only whispered by those who understand they can question anything they please. As long as the voice of truth is muted by the intimidation those whose feelings are unexamined, civilization will struggle needlessly to survive and install peace and prosperity. Clinging to the ramblings of the ancients who knew nothing of what science and experience has produced is not the road to progress but the drift to eventual oblivion.