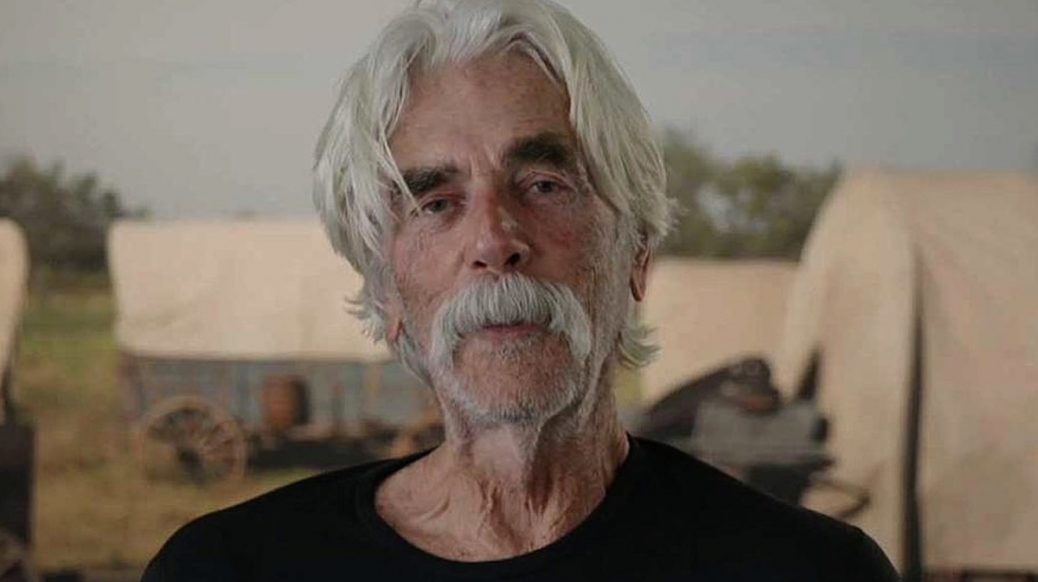 The Power of the Dog follows a psychotic rancher (Benedict Cumberbatch) who mistreats his brother and his wife and who is a closeted homosexual. But Elliot finds the whole thing to be a pile of woke garbage.

Elliot, who currently stars in the Yellowstone prequel 1883, was asked about the Netflix show when he appeared on Marc Maron’s “WTF Podcast.”

When Maron brought up the Cumberbatch flick, the straight-shooting Elliot replied, “You want to talk about that piece of shit?”

Elliot went at it no holds barred, saying: “Fuck no. I’ll tell you why I didn’t like it anyway,” Elliott said adding that the film aims at an “evisceration of the American myth.”

“And I thought, what the fuck?” Elliot said.

He blasted the movie as having male characters that reminded him of gay Chippendales dancers.

“That’s what all these fucking cowboys in that movie look like,” Elliott said. “They’re all running around in chaps and no shirts. There’s all these allusions to homosexuality throughout the fucking movie.”

Marc Maron: Did you see Power of the Dog, did you see that movie?
Sam Elliott: Yeah do you wanna talk about that piece of shit?
Marc: [ohh noo] You didn’t like that one?
Sam: Fuck no. pic.twitter.com/BGdOd6scwe

Elliot also insisted that director Jane Campion had no business directing a film about the American west.

“And why in the fuck does she shoot this movie in New Zealand and call it Montana and say, ‘This is the way it was.’ So that fucking rubbed me the wrong way, pal,” Elliott added.

“The myth is that they were these macho men out there with the cattle. I just come from fucking Texas where I was hanging out with families, not men, but families, big, long, extended, multiple-generation families… and their lives were all about being cowboys.,” he continued.

“Cumberbatch never got out his fucking chaps,” he said. “He’d walk into the fucking house, storm up the fucking stairs, go lay on his bed in his chaps, and play his banjo. What the fuck? What the fuck? Where’s the western in this western? I took it fucking personal, pal.”

Naturally, the leftist Hollyweird establishment loved the film. The Power of the Dog received 12 Oscar nominations, including nods for best picture and director.

Here is the trailer for The Power of the Dog: