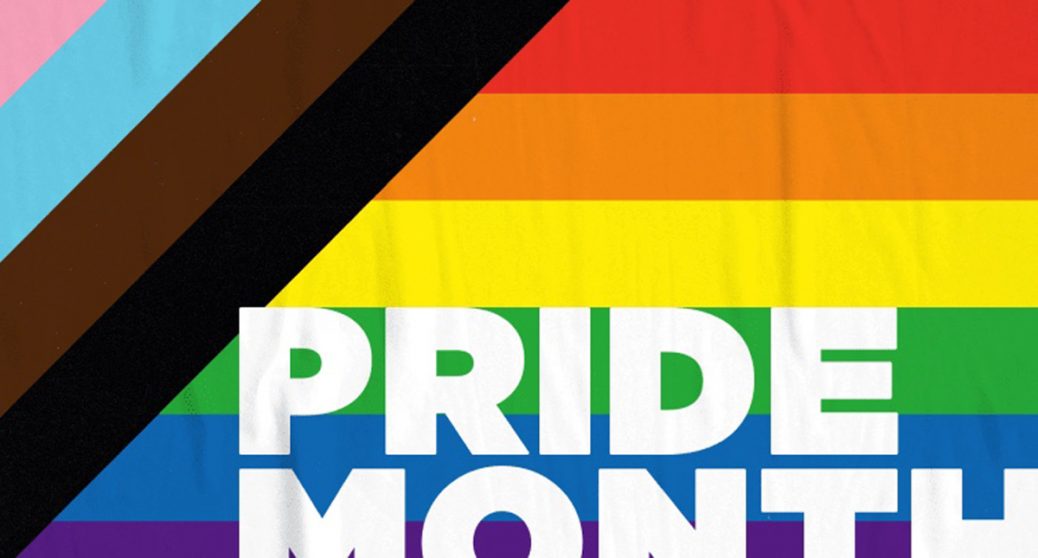 As June kicks off, so does another “Pride Month” in the U.S.A. and, as they have for years, western corporations are going all-in changing logos on social media by adding the gay pride flag colors and tweeting out LGBTQ messages.

Corporations including BMW, Pfizer, Cisco Systems, and others changed their Twitter logos and headers on their U.S. accounts as well as some of their accounts in other western nations to celebrate Pride Month and to virtue signal to their Twitter followers and assure them that they are down for the struggle.

But, while these corporations were insistent on letting everyone in the west know how supportive they are for furthering the LGBTQ agenda, they were loath to tell all their customers the same story.

As it happens, many of these multi-national companies have divisions in many other countries, and not all of those countries are so amendable to the gay agenda. And, perhaps unsurprisingly, many of these same companies that were so excited to celebrate pride month in the U.S. weren’t as happy — or brave — to celebrate it in Africa and the Middle East.

Below are just a few examples showing the corporations U.S. Twitter page on the left and international page on the right:

While some companies didn’t change their logo or Twitter header, they still created Tweets pinned to the top of their accounts to show their support for Pride Month.

Aircraft maker Boeing, for one added a pinned tweet to the top of its account to show their support, but there was no such tweet on the company’s Middle-East feed. 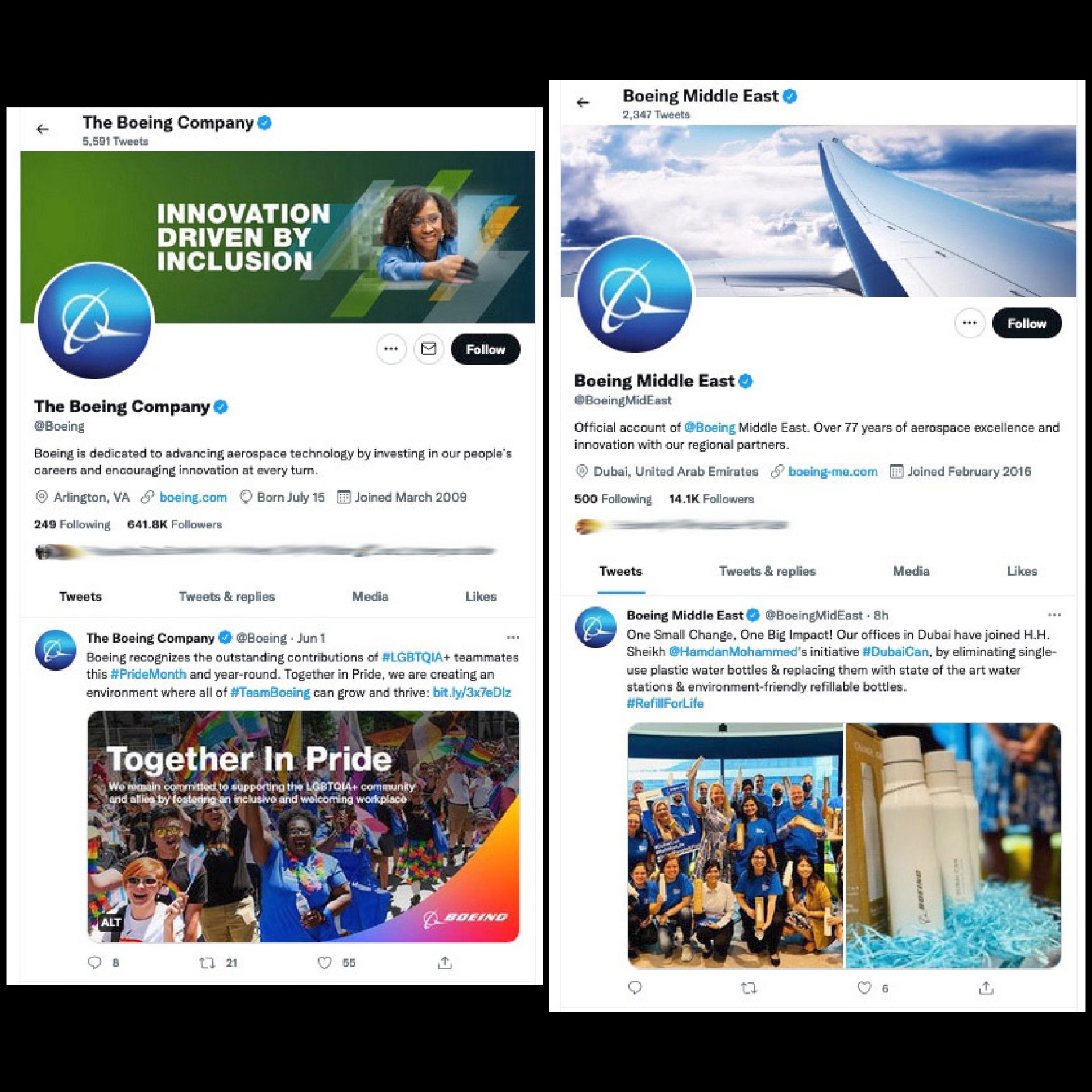 Microsoft did the same thing. The computing giant pushed out a tweet for Pride Month, but also has no such tweet on its Middle-East page. 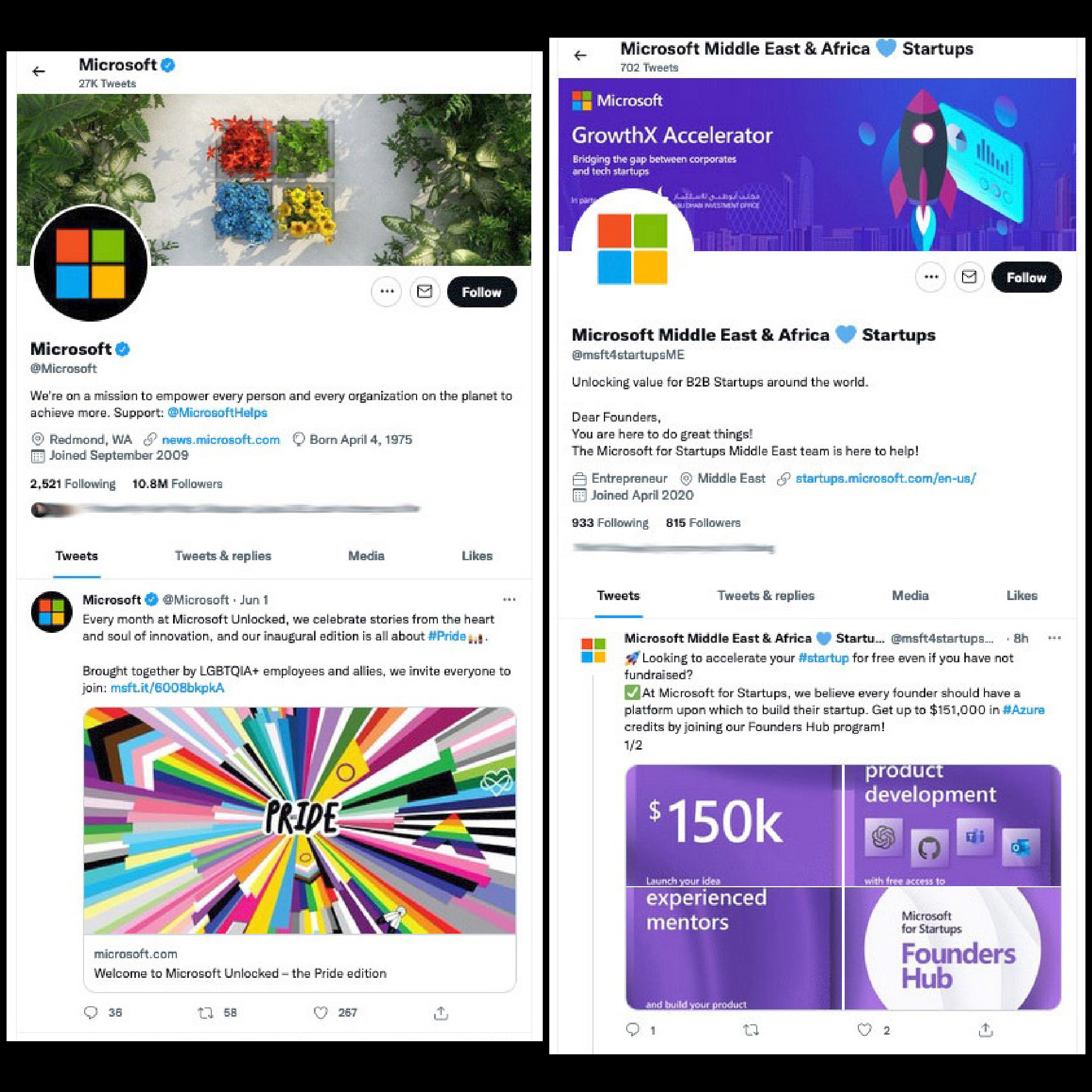 Many of these same countries also added pride colors to their Twitter accounts in countries including the UK, South Africa, Canada, Ireland, and others.

The different treatment is stark. These companies are falling all over themselves to show their pride, but not in countries where homosexuality is often still treated like a crime.

For instance, as USA Today reported that being gay is punishable by death in thirteen countries in the Mid East and Africa, including Yemen, Iran, Brunei, Nigeria, Qatar, Saudi Arabia, Afghanistan, United Arab Emirates, Pakistan, and more. 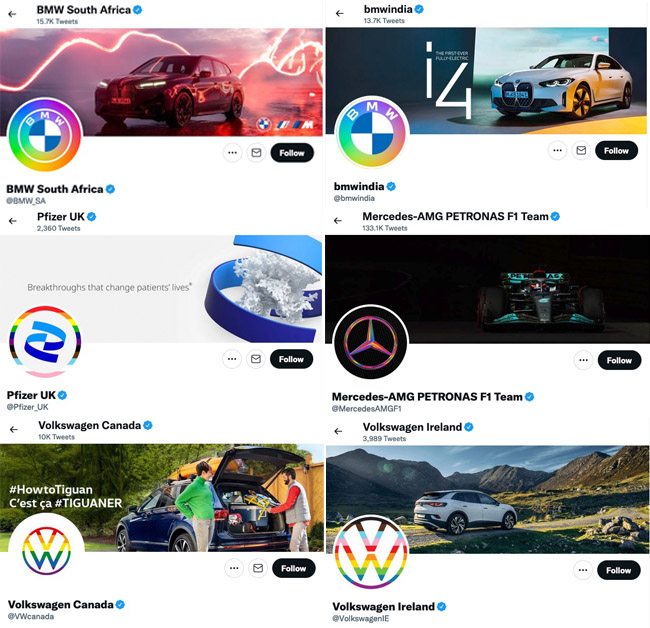