Welcome Back 1992! Gore and Clinton Campaign to De-Fraud the Country Again! 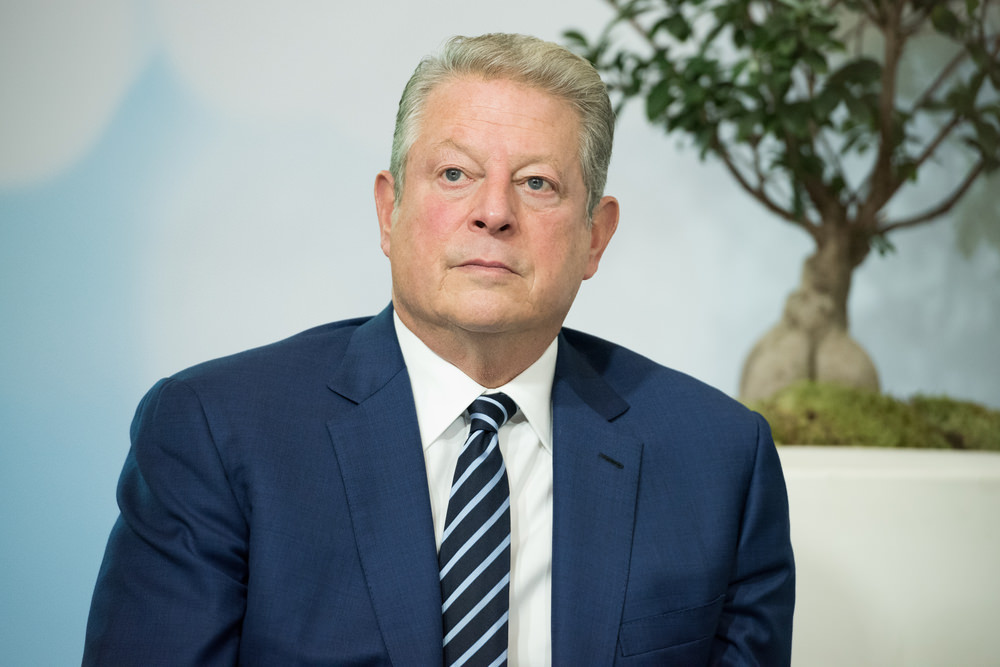 Stupid Floridians, don’t you know that your state will soon be under the ocean?

Former Vice President Al Gore, “the creator of the Internet,” Oscar winning maker of a dimumentary, and real science denier, is campaigning with Hillary Clinton in Florida.  Hillary proudly proclaims that she wants Al Gore as her climate change adviser when she becomes president.  This is just what we need with Obama shutting down coal and oil making America dependent on foreign enemies for our energy.  America will depend on the Chinese for coal to power our electricity, and if they can get fracking shut down as they wish, we will once again be dependent on Arab oil.  But don’t worry about those coal miners Hillary and Obama put out of business.  They’ll find them jobs in the green energy industry making windmills that cost taxpayers billions to make, install, and maintain.

Now is when you should take the time to go back and watch Al Gore’s Oscar winning documentary, “An Inconvenient Truth.”  The inconvenient truths you’ll discover is that he spent half the movie whining about losing the presidency to George Bush.  And when you’re done, go to his rally and ask him why the North Pole still has ice on it three years after he said “the ice cap would melt away forever?”  Ask him why there’s even more ice on it than when he made his movie?  Ask him why high tide in the Atlantic isn’t in the lobbies of South Beach hotels?

The inconvenient truth is that it’s all a fraud of the Democrat Party.  Liberal scientists who make the computer models that “predict the future” are all based on the garbage in – garbage out principle of computer programming.  They tell their models that CO2 will create heat in the atmosphere till it burns up the planet, and takes no account of the Sun when it comes to earth’s climate changes.  It’s all hype to keep these Democrat hacks flush in subsidies to dupe the ignorant.  That’s why they want “global warming deniers” persecuted.  Shades of the Gestapo!

The bottom line is that Al Gore’s Oscar is as phony and undeserved as Barack Obama’s Nobel Peace Prize.  They were both awarded on the basis of frauds.  They should both get the Bernie Madoff Prize for being world class charlatans who parting millions of fools from their money by convincing them they would save the planet.  Let this be a lesson to you when anyone claims they can predict the future.

Liberalism is founded on the assumptions of ignorance

READ MORE of this article at…