Way Back When People Were Polite 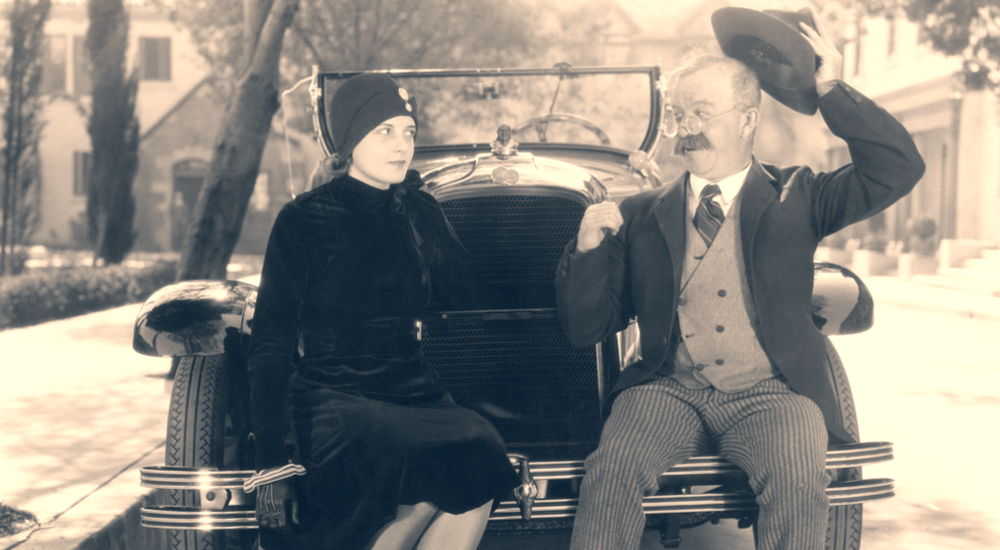 Even with the subjects at hand for discussion, back then there was a dignity of the people and all talk was polite, even in disagreements.  Of course, this was before the Age of Democrats. From there all respect for others went down the….swamp (more elegant than using a toilet).

Today, all conversations seem to be powered by crudeness, insults, and disparagement bound up in the covers of vulgarity.  Today there seems to be an effort to belittle others.

Trending: Vaccines for the Future?

Fortunately, this writer lived in the days of respect where all conversations reflected that time in life. I can remember when we were visiting family members in Kentucky, one of the young men in the family brought his new girlfriend to visit and get acquainted with us.

All went well until a bee buzzed that girl friend’s face, she jumped up and swatting at the bee, yelled…..“DAAAAAAMN!  We all gasped, shook our heads and thought loudly that this was NOT the girl for him. That was considered a curse word back then. And a girl using such language was unthinkable.

Going to school, when the teacher entered the room, all the young men automatically took off their hats and caps. We never called a teacher by a first name without putting a Miss or Mr. in front of that name.

As time went by the insult radio host came into being. Joe Pine was one of the first who insulted his guests. People were shocked at his first broadcast, but they kept tuning in. More hosts gained a microphone with the same format. When television became a staple, one would not only hear the insults but see the expressions on the faces.

Then the insult comedian came forward (nightclubs, Vegas, theaters) and stupid people would pay money to be insulted. It was considered chic.

The crudeness and rudeness spilled over into society. And when someone insulted another, it carried with it a real sting, not the non-sting that brought out the loud, “DAMN” from the girlfriend who was never invited back, but a really painful sting.

But back in my youthful days, insults were actually funny, made their point but were never rude or cruel. Wanting to gather those classy insults I consulted a retired pastor friend who helped greatly in putting these together. Here they are.

When Insults Had Class

These glorious insults are from an era before the English language got boiled down to 4-letter words.

A member of Parliament to Disraeli: “Sir, you will either die on the gallows or of some unspeakable disease.”

“That depends, Sir,” said Disraeli, “whether I embrace your policies or your mistress.”

“He had delusions of adequacy.” – Walter Kerr<

“He has all the virtues I dislike and none of the vices I admire.” – Winston Churchill

“I have never killed a man, but I have read many obituaries with great pleasure.”  Clarence Darrow

“He has never been known to use a word that might send a reader to the dictionary.” – William Faulkner (about Ernest Hemingway).

“Thank you for sending me a copy of your book; I’ll waste no time reading it.” – Moses Hadas

“I didn’t attend the funeral, but I sent a nice letter saying I approved of it.    –  Mark Twain

“He has no enemies, but is intensely disliked by his friends..” – Oscar Wilde

“I am enclosing two tickets to the first night of my new play; bring a friend, if you have one.” – George Bernard Shaw to Winston Churchill

“Cannot possibly attend first night, will attend second … if there is one.” – Winston Churchill, in response.

“I feel so miserable without you; it’s almost like having you here.” – Stephen Bishop

“He is a self-made man and worships his creator.” – John Bright

“He is not only dull himself; he is the cause of dullness in others.” – Samuel Johnson

“He is simply a shiver looking for a spine to run up.” – Paul Keating

“In order to avoid being called a flirt, she always yielded easily.” – Charles, Count Talleyrand

“He loves nature in spite of what it did to him.” – Forrest Tucker

“Why do you sit there looking like an envelope without any address on it?” – Mark Twain

“His mother should have thrown him away and kept the stork.” – Mae West

“Some cause happiness wherever they go; others, whenever they go.” – Oscar Wilde

“He uses statistics as a drunken man uses lamp-posts… for support rather than illumination.” – Andrew Lang (1844-1912)

“He has Van Gogh’s ear for music.” – Billy Wilder

“I’ve had a perfectly wonderful evening.  But this wasn’t it.” – Groucho Marx

Yes, I do miss the old days. They were classier.

BREAKING NEWS OUT OF TEXAS- THEY FINALLY GOT HIM!
AFF

Wasserman Schultz: Gen. Powell ‘Blazed Trails for Others’
The Floridian

Media bury mass shooting because the shooter was black (but so were his victims)
October 17th, 2021 Liberty Unyielding

Is Latest Aspirin Backtracking An Example Of ‘Fudging The Science’ For COVID?
October 17th, 2021 The Lid 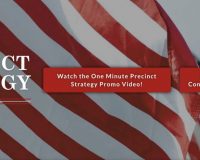 Precinct Strategy Now Has Statewide Groups With Which You Can Connect
October 19th, 2021 Sons of Liberty Media