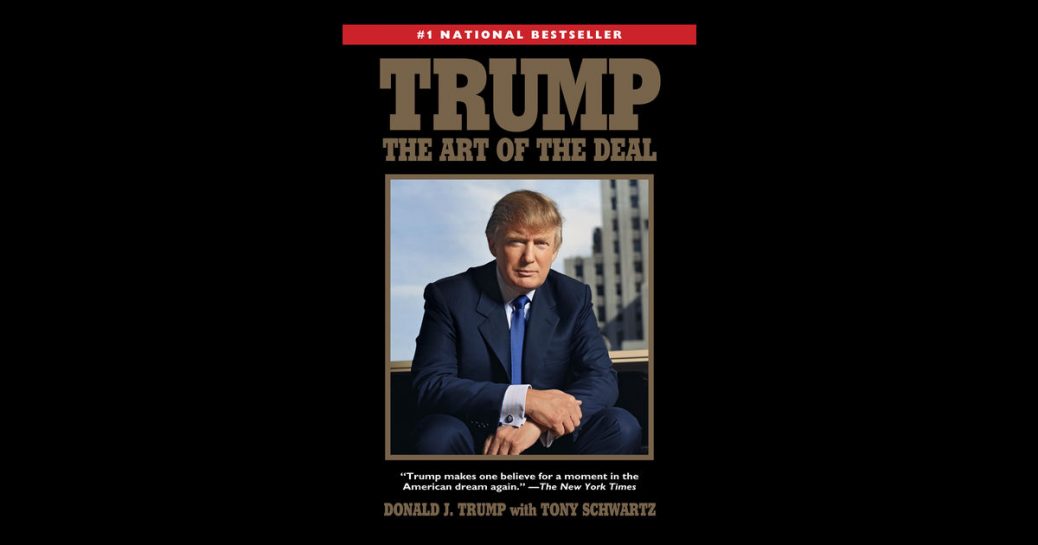 “The worst thing you can possibly do in a deal is seem desperate to make it. That makes the other guy smell blood, and then you’re dead.”

Senator Rand Paul (R-KY) has been one of the most vocal critics of Obamacare for years. He is also one of the most vocal critics of the GOP’s replacement bill that he’s dubbed “Obamacare-Lite” and others have called “Ryancare.” Senator Paul argues that the GOP bill is only slightly better than Obamacare and that it doesn’t really fix the most fundamental problems with the entire system. He has also explained that the most basic issue is that it simply continues the trend of government control of the healthcare industry.

Recently, he met with the “Freedom Caucus” in an effort to convince them to stand united against the Healthcare deal. (The Freedom Caucus is a group of Congressmen who are conservative and libertarian-leaning ideologues, and are typically harder to break or buy than other politicians are.) He began his pitch by explaining how President Trump would advise them to proceed, using the President’s book “the Art of the Deal.”