WATCH: Feminist Blasts Man Identifying as a Mother, ‘You Never Birthed Your Children’ 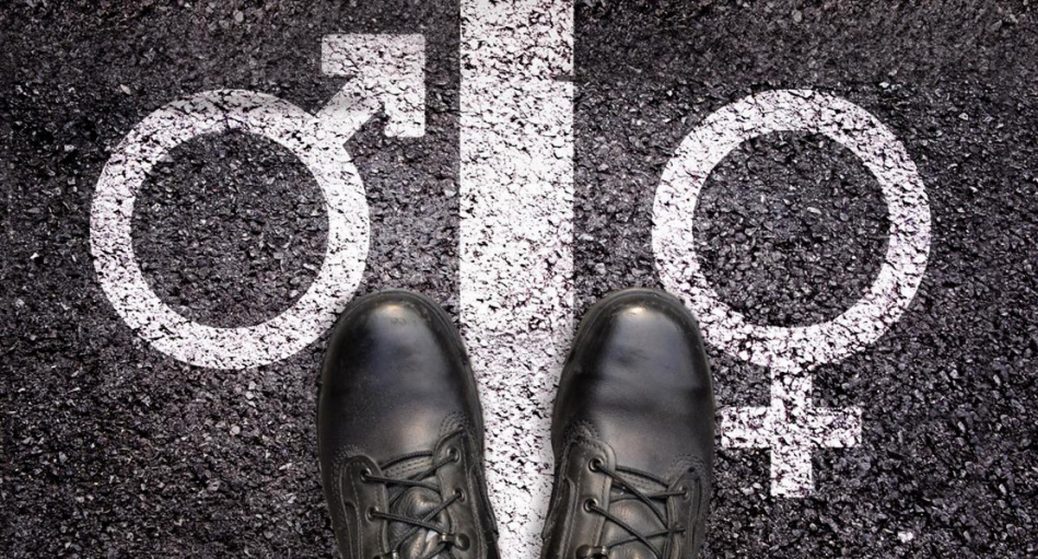 A feminist, who calls transgenderism a “global assault” on women, blasted a trans activist, who claims to be a “mother,” during a confrontation caught on video recorded at the NCAA championships last weekend.

Writer Madeleine Kearns posted video of the confrontation between feminist activist Kellie Jay Keen (also known as Posie Parker) and a trans activist who identifies as a woman and mother. The video was recorded in the halls of Georgia Tech’s McAuley Aquatic Center where controversial transgender UPenn swimmer Lia Thomas was once again smashing records set by biologically female swimmers and winning the NCAA championship.

Keen is a British woman who represents the women’s rights group Standing for Women. The goal of the organization is to “preserve female language for females only” by delegitimizing transgenderism in the debate over feminism.

During the encounter in Georgia, Keen demanded that the trans activist stop “using women’s spaces.”

“On the basis of the comfort and dignity of girls and women, I’m asking you — telling you, please do not use women’s spaces,” Keen said. “It makes them feel uncomfortable.”

The trans identifying as a woman responded, saying, “My girls and the other women I am with, are very comfortable with me in the bathroom and the locker room.”

The trans activist then told others standing there, “please call off your dog,” to which Keen unsurprisingly took great exception.

“I’m asking you as a mother: do not use female spaces, it makes women and girls feel very uncomfortable,” Keen reiterated.

But the transgender activist replied saying, “as a mother,” before Keen blasted back, “How dare you, you are not a mother!”

Another person in the hallway took a shot at the trans activist, too, saying, “You never birthed your children, you are not a mother.”

Keen was also seen in another video talking to fans in the stands about trans swimmer Lia Thomas. In the video, Keen says that Thomas is not a woman as a man in the audience asks her, “are you a biologist?”

“Oh my God,” Keen is heard shooting back, “don’t be ridiculous. I’m not a vet, but I know what a dog is. … You rely on stupid arguments, because you don’t have an argument.”

A clash of views as Lis Thomas races ahead at the NCAA 500 freestyle prelims. pic.twitter.com/X9J5yzmozd