WATCH: FDA Executive Quietly Admits that COVID Vaccines ‘Not as Effective’ As Hoped 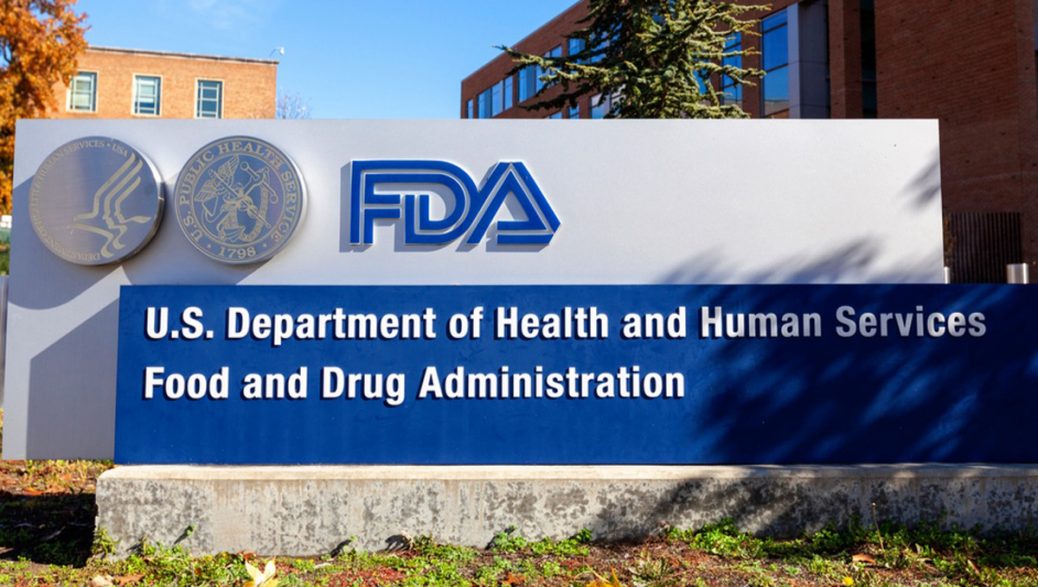 Christopher Cole, an FDA executive officer for 20 years, admitted on video that the coronavirus vaccines have “not been as effective as they’re expecting,” Project Veritas reported.

Cole was caught on video admitting that the first two doses of the Pfizer vaccine have not been as great a success as Biden and the Democrats have claimed.

He also claimed that Joe Biden will soon try to mandate that everyone take the vaccines and also be forced to take yearly boosters for the virus.

He added that the plan is for schools and businesses for force their constituents to do it before Biden’s government does.

But he felt it was a bit dangerous to force little kids t take the vaccine.

“I don’t completely agree with [the FDA’s] process. They’re looking at trying to inoculate kids under five- years-old between six months and five-years-old,” he exclaimed.

He also said that the FDA has not done nearly enough testing on all these medications.

“All the tests aren’t there,” Cole said when asked about the FDA’s process. “So I agree with the thing that it is important to inoculate them. But you can’t provide the parent as much assurity as you normally want to.”

But he added that if Biden is able to enact some sort of state of emergency, all safeguards will be ignored.

He also said that Biden is working to “inoculate as many people as possible.”