WASTE: Illinois Taxpayers on Hook for $17.9 Million for Subsidies to Electric Vehicle Buyers 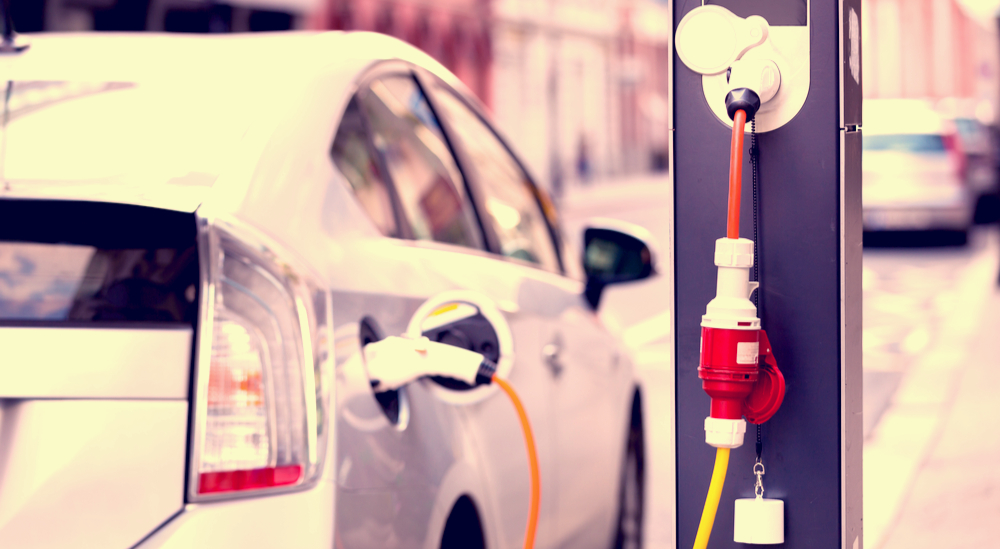 Taxpayers in Illinois are now stuck to waste $17.9 million in subsidies to people who buy electric cars.

Last week, Illinois Democrats announced a program to give each EV buyer would get a fat $4,000 check from the state once they supply all the paperwork to prove they bought a useless electronic car. They could also get a $1,500 check if they buy an electronic motorcycle.

The program is a part of a $17.9 million taxpayer-funded plan to pay for rebates on electric vehicle purchases. The deadline to apply is Sept. 30. Applications are available at a state website.

Pritzker discussed his plans for EV in Illinois during his state budget address in February.

“We want to make it less expensive for consumers to buy and drive an electric vehicle,” Pritzker said. “We will be offering $4,000 rebates to consumers and incentivizing the build-out of charging stations state-wide.”

There will also be an 90 percent reimbursement for installing home charging stations.

Meanwhile, there are still few charging stations anywhere in the state, especially outside the state’s two major urban hubs, the Chicago and St. Louis areas.

So far, there are less than 900 charging stations in Illinois for its 26,000 EV owners.