Washington is Not a Swamp. It is a Cesspool! 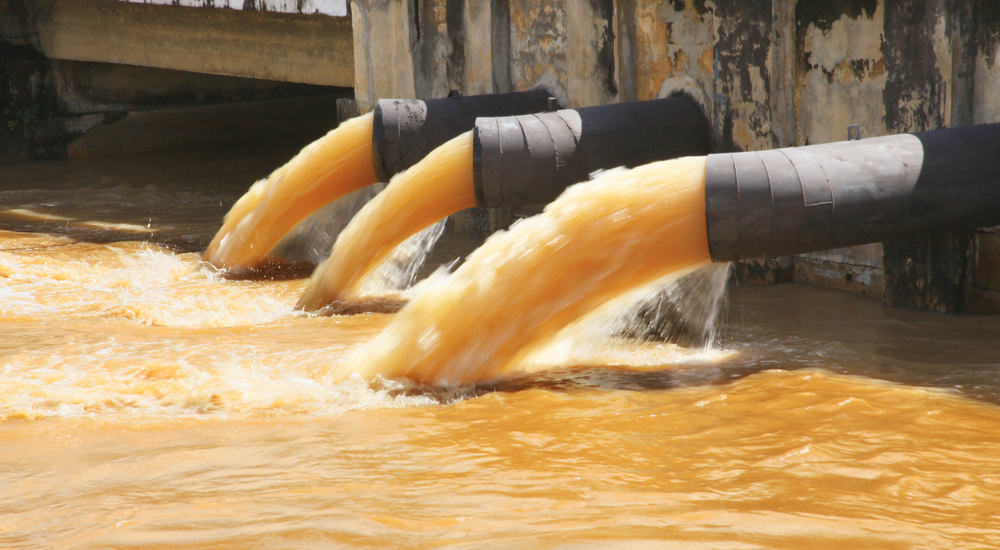 Here is a tiny sample of Washington’s “filthy, evil, corruption”:

The first chapter of Eric Bolling’s new book, “The Swamp” begins with a detailed description of Senator Ted Kennedy’s callous indifference to killing Mary Jo Kopechne in what seems to me to be a clear case of aggravated manslaughter. While she was dying trapped in the submerged car, in a small pocket of air, he was being consumed with trying to figure out how to prevent this from interfering with his plans to be President! If you look at the facts in the case she most likely could have been saved had he alerted authorities immediately!  Even after this he was repeatedly re-elected to the Senate until his death 40 years later, and was considered to be a superstar to all liberals. He was even given a “state funeral” as if he was President when he died!

Also in the first chapter of the book, “The Swamp”:  “the police reporting site, Capitol Hill Blue, did a study of then-current Congress members arrest records and reported that twenty nine had been accused of spousal abuse, seven had been arrested for fraud, nineteen had been accused of writing bad checks, one hundred and seventeen had bankrupted at least two businesses, three had been arrested for assault, seventy one were unable to qualify for credit cards, and eight had been arrested for shoplifting.  Another Capitol Hill Blue survey found that in 1998 alone 84 of 535 members of Congress had been stopped for drunk driving. But in all cases they were released by the loyal United States Capitol Police after claiming congressional immunity”!!!

Sharyl Attkisson’s new book, “Smear’ is another, long and detailed, book about the astonishing level of corruption that exists in Washington today, and has existed for decades! One example of unbelievable corruption,  that she details, is that there are Congressional staffers, whose salaries and expense accounts are paid with tax payer dollars, whose sole duties are to dig up dirt on the opposition, or create it, and then share it with friendly Main Stream Media people who will eagerly publish it as “news”! As noted above this is a long and detailed book that is well worth the effort to read it. And if you really want to fully appreciate this book I strongly suggest you read her first book, “Stonewalled” before you read “Smear”. It is a horrifying description of how traitorous the Washington Cesspool really is, including various government agencies and the Main Stream Media.

Maxine Waters lives in a high end gated community in California, which is not in her district, and has a residence in Washington. How does she do this on $175,000 per year? She does it by doing whatever she wants to do with tax payer dollars, like illegally using bank bailout funds to save a California bank her husband had stock in and was also a paid member of the bank’s board of directors. This was clearly a federal crime that the bi-partisan Congressional Ethics Commission spent over a million dollars investigating but could not agree on any recommendations for action against her! This is why some Republicans tried to pass legislation earlier this year to eliminate this expensive “sham” commission, but they were loudly shouted down by Democrats and RINO Republicans who want to keep this “sham” commission so they can continue to “whitewash” any potential investigations of Congressional wrong doing they want to cover up.

Shelia Jackson Lee, like Maxine Waters and many other members of the House of Representatives, remains in Congress solely because her district lines were deliberately drawn to guarantee that. I watched her being interviewed by Neil Cavuto earlier this week and she was furious that he dared to question her public declaration that she would not vote for ANYTHING that the Republicans wanted to do, especially if Trump wanted it! Another bit of her history that is “revealing” about the level of corruption in Washington is about the voter registrations in her district. Several years ago a non-partisan voter integrity organization began a study of the registered voters in her district. They began by researching the registered Democrats in her district where five or more had the same address, and then moved on to four or more with the same address. What they found was that many of the multiple registered voter addresses did not exist, or were not residential addresses or could not possible be reasonable living quarters for multiple adults. No surprise that this non-partisan voter integrity organization was one of the groups that was targeted, and then shut down  by Obama’s criminal IRS and Department of Injustice.

Recently I saw a collection of video footage of Chuck Schumer where he was speaking on the floor of the Senate in the past and since President Trump was elected……This could not be the same person, but it is!

Nancy Pelosi. Do I really need to elaborate on this deranged person?

John Lewis is continues to play off of what he did over 50 years ago, while living a life of luxury with an expensive Washington townhouse, on his $175,000 a year Congressional Salary?

John Podesta, Hillary’s campaign chair, and former partner in an international consulting firm that did work for foreign governments and foreign business entities, was called to testify before a closed door Congressional committee. When he exited the hearing he gave an impromptu press conference and talked about what he was asked and his answers. He lied about this so blatantly that the committee chair person immediately called him out publicly!

Insider leaks from people in Congress and Obama holdovers are literally doing criminal damage to America, with eager help from the Main Stream Media. In some cases testimony from closed door Congressional hearings has been leaked before the hearing was over!

Trained and paid protest organizers are organizing, and in some cases paying, protesters to attack every Republican appearance in their district or state! The same is not true for Democrats!

Recent surveys, by somewhat reputable survey organizations, show noticeable increases in the percent of Democrats who openly say that they ARE NOT PROUD TO BE AMERICAN!

You will not hear anything about any of this from the Main Stream Media.

Clearly the Washington Cesspool is a huge financial criminal organization that the Democrats and RINO Republicans suddenly see as being threatened by the Trump Administration and the few actual Conservatives in Washington. The Democrats and RINO Republicans are so desperate to save the Cesspool they will do anything to save it. What is even more astonishing about all this is that these people have NO FEAR of any repercussions for their actions! If Washington’s history is any indication of what to expect they seem to be justified in their lack of fear of any repercussions regardless of what they do. Time will tell if this is still true. My money is on the Trump Administration.