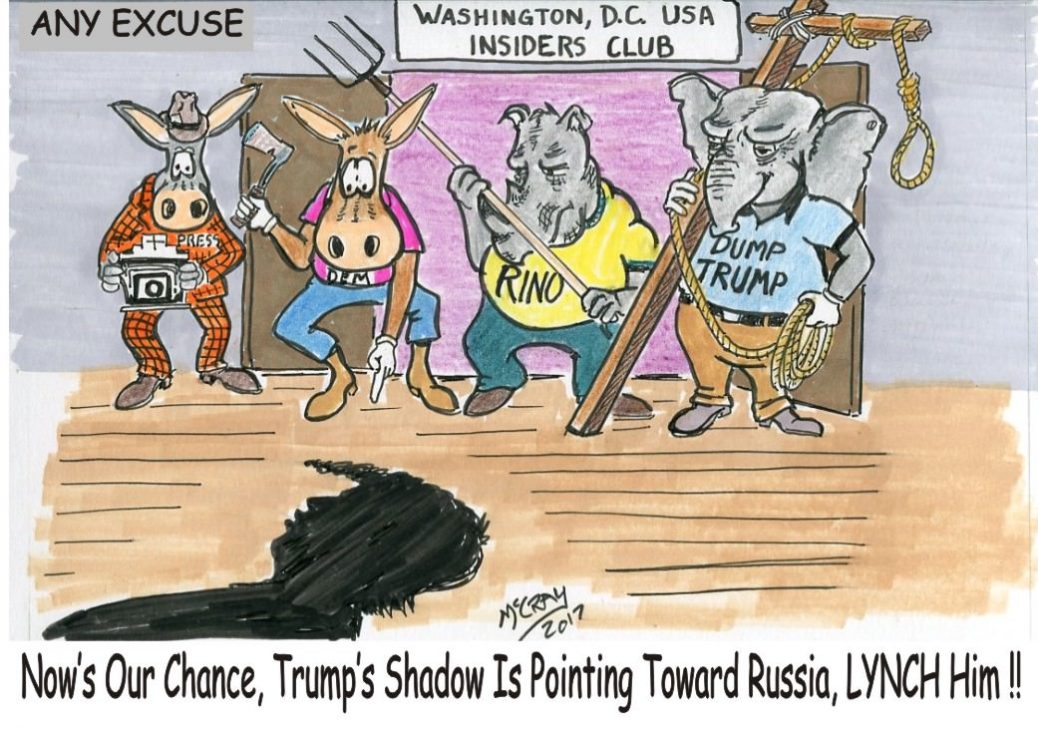 Any excuse will do, real or made up, Washington Elite insiders will lynch Donald Trump.  It has been customary for campaigns and transition teams to talk with foreign heads of states and their representatives.  Now since Trump was elected, the rules have changed to whatever the Washington Elite want, so now Trump wasn’t supposed to function as previous campaigns and he is in the wrong.  I doesn’t matter what Trump does, it will always be wrong and the witch hunts will begin.