War and Rumors of War 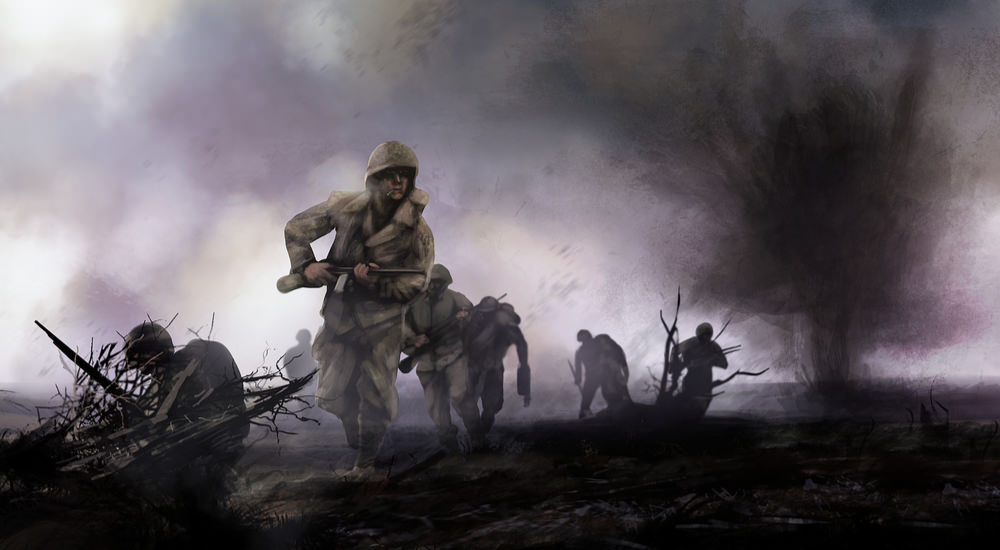 War will be with Us ’til after the day of Armageddon.

As such and as Americans, before we send our young men and women off to fight any war not knowing if they’ll make it home safe to live out normal happy lives, or come home maimed to a living hell, or arrive in a body bag, let us all make damned certain that any war must actually be fought due to an imminent danger to vital … I repeat .. VITAL … American interests and/or the American people.

Too many leaders, who have never fired a shot in anger and in the defense of others or been under enemy fire themselves, are far too quick to beat the war drums and send America’s treasure and those beloved family members — those young sons and daughters — into harm’s way, without the first clue of what they are really asking of them and their families.

Mind you … I’m not necessarily a dove or a hawk on matters of national security and protecting America, and although I do believe in preparing strong defenses of America, just as Ecclesiastes notes, there is a season for all things; and like many Americans, I would never ask our young patriotic Americans to do such a hard thing if I were not prepared to lead the way or had already been there too.

Sometimes an enemy doesn’t leave us any real choice but to go to war, as we saw in WWII and recently after 9/11. And when those times are upon us, we must fight to win decisively and quickly, ending the madness underlying eighteen-year wars, in defense of a people who hate us and always will.

Send a strong message to our enemies that we will not bother them but they certainly won’t bother Us without severe consequences and an end to their days as they know them.

Yes __ War will always be a fact of life — not just for America but for the world — Let’s just make certain that those we must fight are far and few between, whenever we have the choice.