If You Wanted Saturday Mail Delivery 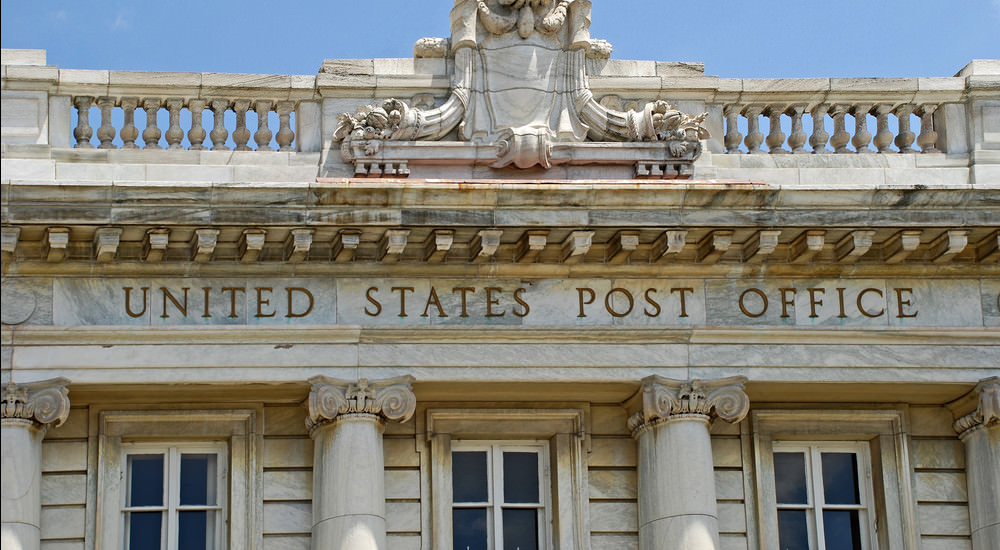 The Post Office is considering stopping Saturday mail delivery to cut costs.  Does that mean that a private company is free to deliver first class mail on Saturday?  This is a good example of how a government monopoly decides what it wants the consumer to have instead of letting private enterprise enter the market and cater to the goods and services the consumer wants.

This is also an example of how government run enterprises reduce services when new priorities arise.  This is how the Universal Healthcare System will eventually perform.  The government will make big promises, spend and regulate and eventually reduce services, fill up with bureaucracy, doctors and health care workers who have political connections.  Then the hospitals will only be open on certain days and still run in the red. Services will be cut and more and more services will be charged for, just as the government does with its parks and other offerings that start out “free”.

The American people have been listening to the voices of the politicians and their lackeys in the media for so long they have forgotten that without the government trying to run the economy private individuals could start up mail services, cheaper health care services, cheaper insurance and fill  a whole bundle of goods and services that the government has burdened with taxes and regulations so the endeavors are just not profitable and consequently not worth the effort.

What if a person or a company wanted to offer Saturday mail service after the Post Office quit providing it?  And what if through competition the Saturday Mail Service became profitable with lower labor costs?  Many people would then take their mail delivery to the Private Saturday only Mail Service and the Post Office would find they are losing more and more business.  Instead of cutting back further, the government, lead by the politicians, would pass a law that forbade the delivery of mail by any non-government mail service. Any attempt would be met with fines and incarceration.  This is how the government meets competition.

I have heard for years whenever a new regulation was introduced that such expansion of government in a particular area would not lead to down right confiscation or the fining and jailing of employees.  That now is happening and still the American people continue to vote in the same old politicians with their same old worn out promises.  The support for the stimulus spending is so blatantly ignorant it defies belief.

There is an alternative to all this madness but it may as well be a poison pill after all the misinformation and propaganda that has made so many minds unable to comprehend where the country is headed.  The blind hope of a new leader is typical of a mob mentality that doesn’t question what is being promised, only that it should be given a chance.  Why not give a chance to a guaranteed income for everyone and free transportation and what ever else can be dreamed up?  In the future there will be one day mail delivery and stamps will cost $18.00.  Think not?  Consider what the stamp cost was in 1940 and costs today.  What evidence is needed to demonstrate what the government is doing to this country will soon be so clear that even the gullible will wake up.