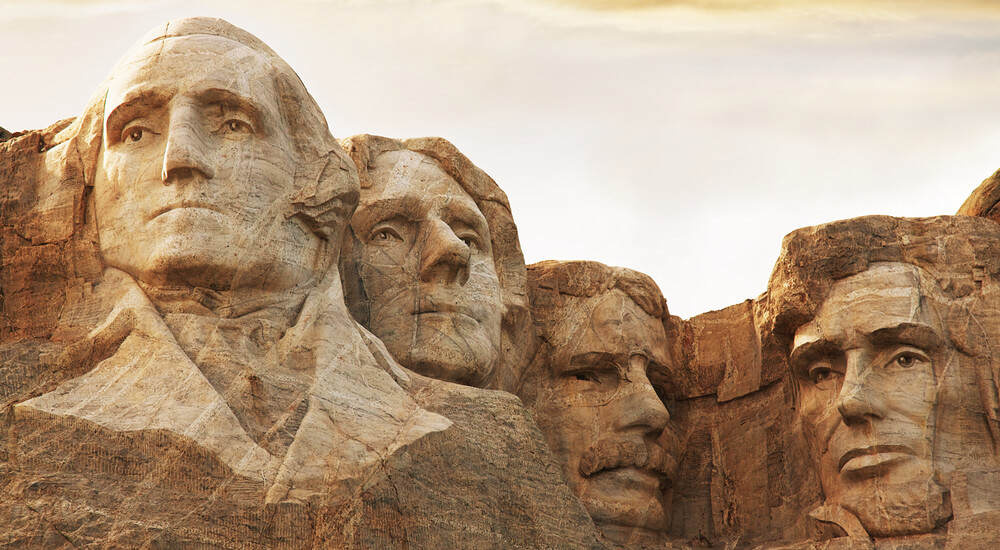 In only 89 days, the Presidential election of 2016 will be held. The fate of the United States of America hangs in the balance. Wake up, America! This is the most important election in the entire 240 year history of this nation Barack Obama has spent eight long years in office severely damaging this nation of ours, almost beyond repair. If Hillary Clinton is elected in November, she will finish the complete destruction of America within the first two years she is in office, assuming she does not die in office during her first term, which according to the best medical analysis available, is likely. Her vice-president would continue her policies.

As a baby boomer born in 1947, I am old enough to remember when America was the greatest nation on earth, blessed by God, and our status in the world was unquestioned, either by Americans or foreigners. No precise date can be attached to the beginning of our decline, but it is clear from histoy that by the late 1970s, an ever-larger chorus of voices began to sound the alarm that America was beginning to decline. By 1983, these voices were resonating enough that we feared the competion from Japan and the European Union, and “A Nation at Risk” was written and adopted as Congressional and Presidential policy in 1983, regarding the decline of public education.

As a baby boomer, I am old enough to be able to objectively compare, by first-hand experience, the mightiness and goodness of America at mid-century, circa 1950-1965, vs. the catastrophic decline that has been deliberately engineered since 1965. The steady decline of our nation over the past 50 years, accelerated about 25 years ago under G.H.W. Bush and Bill Clinton, and acclerated into “warp speed’ under George W. Bush’s “neocons” and the treasonous, demonic Barack Obama, was done with malice aforethought. The globalist elites who have bought off our White House, Congress and the Courts, are following the premise that to bring about the Brutal Dictatorship of the World Wide Order, they first must destroy the United States of America.

Are Americas simply going to sit idly by and actually allow this to happen, without a whimper, much less a fight?
Wake Up, America ! If, in 89 days, Hillary Clinton is elected President, the nightmare we all will experience is a handred-fold more frightening than anything most of us have ever imagined. In August of 1939, British Prime Minister Winston Churchill tried in vain to wake up a sleeping Europe to the Satanic spectre of Adolf Hitler. In 2016, this writer is trying to wake up a sleeping America to the Satanic spectre of Hillary Clinton.

Will Americans wake up and fight, or will we simply die in our sleep? If Hillary is elected President, the morning of November 9, 2016, will, paraphrasing Biblical Scripture be ” only the beginning of our sorrows !”