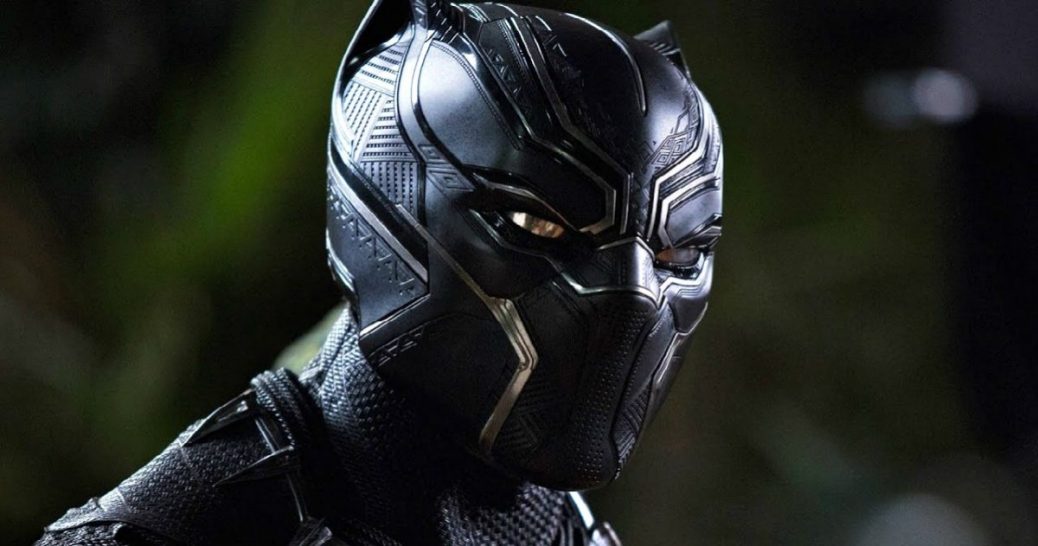 I don’t go to the movies very often. I went to see Thor and the first couple of new timeline Star Treks in very fancy theaters that have big fancy Lazy Boy type chairs and cocktail waitresses that bring drinks and food (good food) but I expected those films to be epic and I wasn’t disappointed.

For most movies, I am content to wait until I can watch them on my fancy TV set at home above my phony fireplace. Most theaters frown when you light one up in the middle of a movie and a bottle of Jack and a 2-liter bottle of Coke costs less than most bar tabs these days. Besides, sometimes I like to scratch my privates or take a leak in the middle of the film.

And so it was with Marvels latest cartoon to movie screen venture.

Before deciding not to see it in the theater I was extremely concerned about the apparent militant overtones in the trailers. Fortunately, according to several sources I respect (and I did read and watch a lot of op-eds on the film) the actual movie wasn’t some New Black Panthers kill Whitey kind of film and given many of the reviews I read and saw from people right of center I was pretty excited when I saw it on NetFlix a few days ago. I was for a few seconds until the thought came into my head “WTF was this movie doing on NetFlix already?” I mean let’s be honest here NetFlix kinda sucks when it comes to movies. They seem to be trying desperately to get you to watch TV shows.

I would have started watching it the second I saw it on NetFlix but I decided to wait until my woman got home and then make an after dinner thingy out of it with popcorn and chocolate covered raisins. I only wish I had some DOTS, but whatcha gonna do?

When the film began I was really impressed with Marvels pre-film pitch. It reminds the viewer of the quality and volume of the companies work which, to call it impressive would be such an understatement that it should be a crime. Expectations rising with the curtain.

I knew the film was boring when my woman started doing laundry. She just kinda drifted off without saying a word and started separating laundry while we watched the television. The first thing I noticed was the musical score which I thought was just terrible. Music can make a huge difference in whether a film is good or not and in this film it was at best fair and usually annoying. This was a fantasy film in what 2018, and the music was primarily African drums? Seriously? Where were the Jazz and Blues?

The editing was also very poor and seemed choppy which, considering that the film was heavily dependent on special effects was a glaring distraction. And don’t get me started on the acting. Most of these actors I had never seen before so this wasn’t exactly a seasoned group. I was most disappointed with Forrest Whittaker. I’m used to seeing amazing performances from him but this wasn’t one of them. All the acting in this film felt forced and sophomoric which didn’t help the dialog one bit.

Full disclosure: I only watched half the film. By then I was so bored both me and my woman decided to play video games on our computers instead. We intend to watch the other half at some point or just another rerun of Cheers.

What I can’t understand is the glowing assessments from all these conservative reviewers. Hey, I get why “journalists” and Hollywood and leftists would claim it was great no matter how bad it was. After all, didn’t these people think an all-woman Ghost Busters was going to be awesome? But if even conservatives are afraid to give a serious critical review of a film simply because it is dominated by Blacks then we’ve got some serious problems with honesty in this country.

I give it about 3 years before people look back at this film and see it for the hokey mess that it truly is.

There is a warehouse full of excellent Black-centric movies that are far better than what Marvel delivered here and have passed the test of time this mediocre fantasy never will.