Waiting for the #MuslimBan Protests in Saudi Arabia 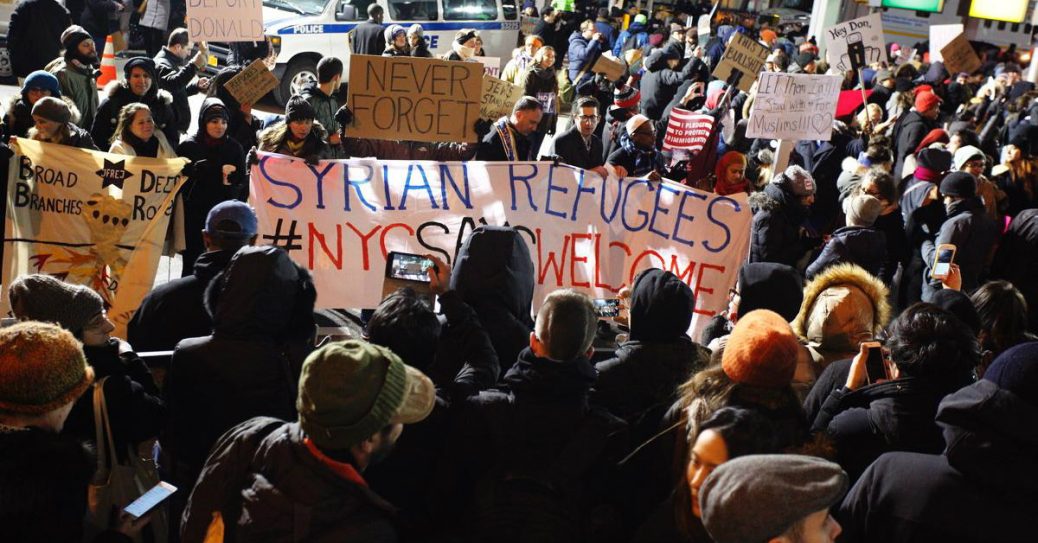 Ever since President Donald Trump enacted his executive order imposing a temporary moratorium on refugees from certain terror-ridden countries, there have been protests and riots from Leftists across the country. The moratorium was enacted due to terrorism concerns, but the Left didn’t care. They falsely characterized it as a “Muslim Ban,” packed airports, and got left-wing courts to de facto destroy the order, causing Trump to have to write a new one.

All because “tolerance” is more important than protecting American lives.

Meanwhile, over the four months, Saudi Arabia has begun mass deportations of Pakistani migrants, citing, you guessed it, “terrorism concerns.”

According to the Saudi Gazette, “a number of Pakistanis were held in the crimes of drug trafficking, thefts, forgery and physical assault.” There were also concerns of ISIS links. Others had expired work permits or residency. A Saudi official from the Shoura Council security committee, Abdullah Al-Sadoun, sought closer coordination with Pakistan to check its migrants coming to work in Saudi Arabia, according to the Gazette’s report. Al-Sadoun told the Gazette, “Pakistan itself is plagued with terrorism due to its proximity to Afghanistan. The Taliban extremist movement was itself born in Pakistan.”

In other words, Saudi Arabia, a country that itself exports Wahhabi jihadism to the West, wants to vet its refugees.

This sounds quite familiar.

But to the Saudis, no one thinks this is an issue. Even without a dictatorial monarchy in place there, there would be no protests or riots against these deportations, because working to protect your country is sound policy, even if it may offend someone. It’s just common sense.

But the Left’s main goal is to destroy Trump, no matter what the issue is. It doesn’t care about refugees, what they are fleeing from or their effect on the United States. The Left’s objective is to destroy conservatism, no matter the cost.