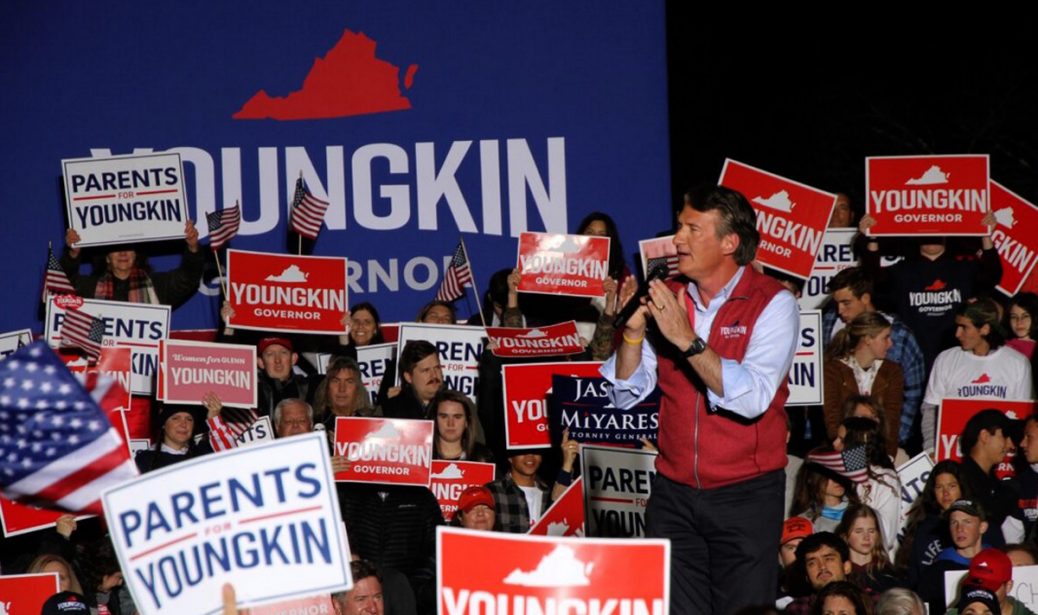 “Political indoctrination has no place in our classrooms,” the order reads. “Our children deserve far better from their education than to be told what to think. Instead, the foundation of our educational system should be built on teaching our students how to think for themselves. Virginia must renew its commitment to teaching our children the value of freedom of thought and diversity of ideas.”

Another order allows parents to decide if kids will wear masks in school, then there is the order investigating the Loudon County School Board for ignoring the sex assault allegations. Others deal with sex trafficking, declares COVID policies over, and one that withdraws Virginia from the Regional Greenhouse Gas Initiative.

“It’s Day One, and we are going to work just like we promised,” Youngkin said in a statement.

For his part, Attorney General Jason Miyares alerted staff that the office will undergo a massive restructuring to eliminate foolish left-wing policies, and instantly fire 30 members of the AG’s office, including 17 Democrat-appointed attorneys.