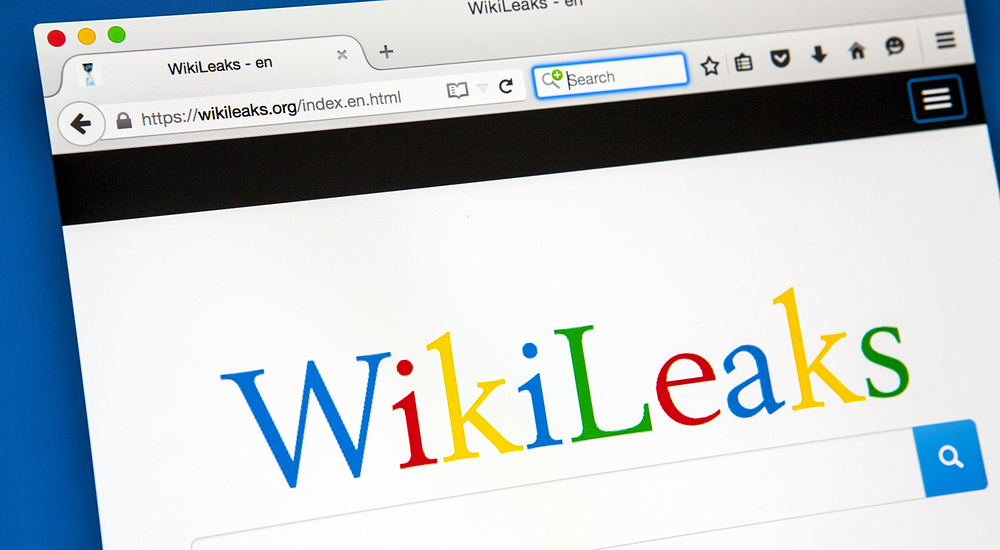 In breaking news which confirms the conspiracy theories of many on the far right, internet detectives, and anyone who can connect more than one dot, on Dutch TV on Tuesday, Julian Assange outed murdered DNC staff Seth Rich as his source for the Hillary Clinton email scandal.

In mid-July, Seth Rich was killed on a back street of Washington D.C. His wallet was untouched. His valuables were left in place. No leads have been found to-date. Given the timing of the Wiki-leaks revelations, amateur sleuths argued Seth Rich was on his way to meet with the FBI to provide further detail and thereby threaten the Hillary Clinton campaign. Despite the logical chain, prior to Assange’s interview, no concrete link between Rich and the Wiki-leaks documents existed. Now it does.

Julian Assange spoke to Rich’s involvement in the following segment:

“Julian Assange: Whistle-blowers go to significant efforts to get us material and often very significant risks. As a 27 year-old, works for the DNC, was shot in the back, murdered just a few weeks ago for unknown reasons as he was walking down the street in Washington.

Reporter: That was just a robbery, I believe. Wasn’t it?

Julian Assange: No. There’s no finding. So… I’m suggesting that our sources take risks.”

The video itself is available below:

The simple and now sourced trail from the murder of a DNC staffer to Hillary Clinton is now very simple. According to Assange, Seth Rich was the source of the Hillary Clinton Wiki-Leaks scandal. Seth Rich was murdered. Period. Both are clear, indisputable, non-speculative facts. It doesn’t take a court of law to prove “beyond a reasonable doubt” the nature of the murder or the motive for the murder. The facts truly do speak for themselves.