RINO Kasich and his Veto Pen 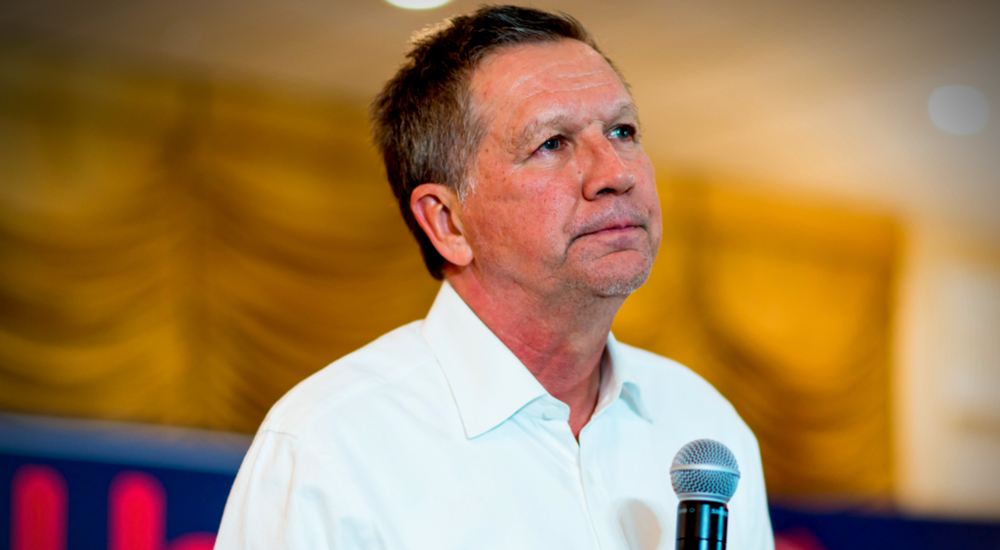 Good news for guns rights advocates and citizens of the State of Ohio. Outgoing Governor John Kasich was unable to prevail as he vetoed a bill involving self-defense shootings.

The son-of-a-mailman vetoed House Bill HB 228. In short, the bill allows self-defense shooters the right of being considered innocent until proven guilty. The Governor prefers it the other way – guilty until proven innocent.

Thankfully the House and Senate overrode his veto by a wide margin.

I also discuss two upcoming bills in Ohio to be voted on in 2019. The stand-your-ground bill and a red flag law.