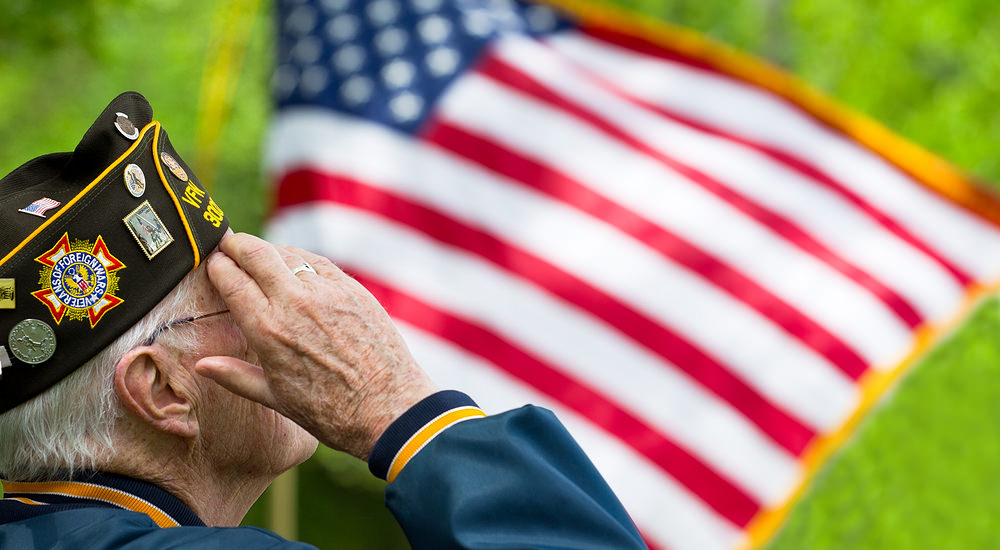 Col. Allen West does not agree that men and women of the California National Guard should be obligated to repay the carrot presented by the Pentagon and handled by the financially inept State of California.  I can only agree.

These men and women offered their lives for a few bucks and maybe a piece of cloth to pin on their chests.  Let it be the responsibility of the bumbling idiots in charge to personally repay the money, not the soldiers and not the taxpayers. Read Col. West’s article:

The true unemployment rate is 37.1%.  (The difference between the total number of employable persons of working age and those who actually are working), not the claimed 5.0%.  These are depression era numbers, folks!

Some young relatives of mine recently relocated.  They left their jobs but did not collect unemployment so they were not counted among the unemployed.  They have obtained jobs in their new home location which are statistically counted for Obama’s distorted legacy.  They are the same people who were working and are now working, but count as new hires.  Amazing!  Then, we have two individuals filling the vacated positions also counted as new hires to bring down the declared unemployment rate.  The double count is for the benefit of the uninformed idiot voters who believe the propaganda promulgated by the White House and broadcast on the nightly lies and social media.

We have a rampant Marxist government deep in the making and we are on the way to full blown Communism (it takes a village). This constant agitation of the citizens; the poking and prodding and identifying and dividing population segments are all segments of a strategy.  They are not “unintended consequences” that progressives use to excuse themselves after the lights come on.

If you want to continue the pattern, by all means vote for Hillary.  When everything has been taken from you and your children, perhaps then you’ll awaken.  When you find yourself in a food line dependent on the government to give you a chit for sustenance, perhaps you’ll wish you’d stood for the national anthem when there was one.

By all means, please share this with everybody you know – conservatives and progressives.