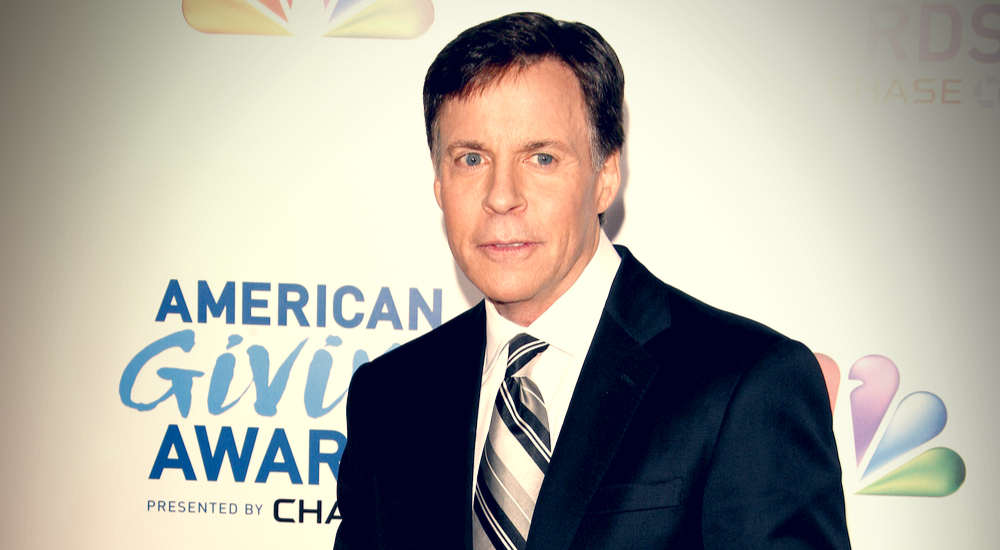 Bob Costas has always been on the left. On his national broadcasts, he’s even jumped into the political debate a time or two (even though no one asked him to). However, even he can recognize that something has gone very wrong on the left in recent days.

Costas was a guest on HBO’s “Real Time” with Bill Maher when the topic of Kate Smith and ‘God Bless America’ came up. Maher thinks that the left is being ridiculous when they call for the song not to be played because Smith may have recorded a racist tune 100 years ago. Costas agrees but for a more philosophical reason, and one that I think resonates with many people in the center and on the right.

“I think that we make the mistake of assuming that our cultural moment represents some kind of endgame of sensitivity and awareness and the truth is those wagging the finger today if things keep going the way they are with extreme political correctness or extreme identity politics progressing at warp speed then those wagging the finger today may be on the other end of it tomorrow.”

I don’t agree with Costas on the value of Colin Kaepernick’s protests, but I do think he’s right to warn that the left has already begun down a dark road. Politically correct, identity politics and neutered speech can and will combine to create a state of fascist intolerance.

Every American should be terrified of what is happening on the far-left today, and we should all be doing everything we can to stop it.