Venezuela: A Vision of America’s Future Under Socialism 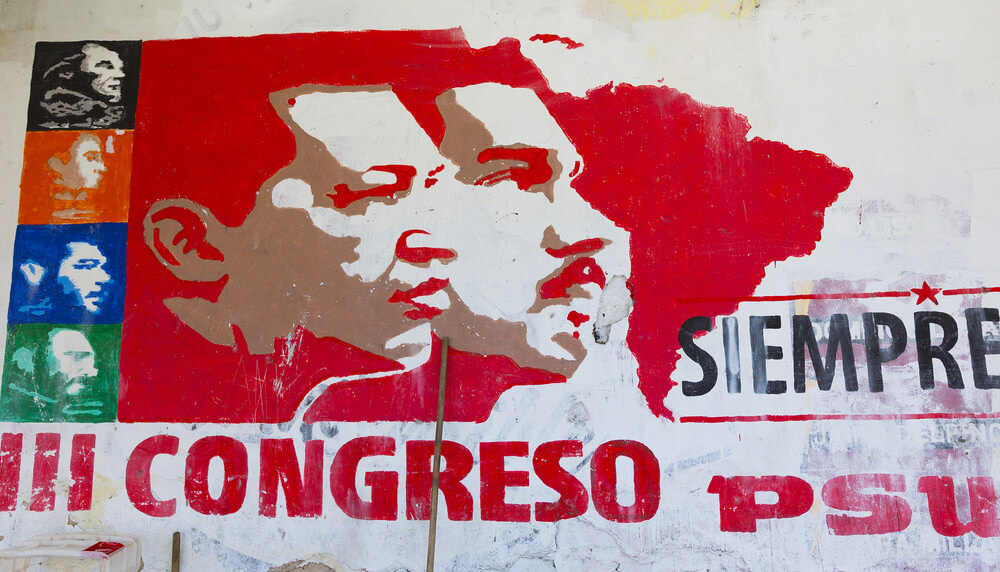 I have admired Venezuela from afar for many, many years and dreamed, during my time as a federal employee, of having a tour in that country, famed for its beef and for its beautiful women (I was young then).  But that was then, and this is now.

Ever since the disastrous presidency of Hugo Chavez, Venezuela has been in decline….and not just gradual decline, but rapid, precipitous decline from a country wealthy in natural resources (oil) and other exports (grains, beef, etc), to one where people can’t even find a roll of toilet paper in the stores!  The decline has if anything accelerated under the current regime, to the point that the entire Venezuelan economy is in full collapse.

A recent article by Matt Vespa brings what is going on in Venezuela today into stark focus:  “Supermarkets are not stocked regularly, so there’s a food shortage; people are starving. They’ve resorted to looting to survive. You would think that the government can’t really afford to print its own currency because it’s so broke would be the cherry on top of this socialist nightmare. Nope—, as Venezuelans are now hunting stray dogs, cats, and pigeons for sustenance.”

When I was with the US Foreign Service, living in places like Morocco and India in the early 70s, scenes of people picking through garbage piles and refuse for scraps to eat or to collect cans or cardboard or other salvagables to sell for a pittance in order to feed themselves or their families, were commonplace and after a while became so common as to be invisible to most of us.  But you wouldn’t expect such a descent into such horrible conditions for a country like Venezuela, which once had one of the most vibrant economies in the Western world if not the entire world!

This is the legacy of Socialism and socialist ideology as it was practiced there, and many other failed states around the world, and which is now being thrust upon the American public by our “progressive-socialist” leftist government and its surrogates and minions in the press and edifices of higher learning.

Is this what the United States has to look forward to?  Will you or your children soon be perusing the dumpsters and garbage bins of the more affluent neighborhoods in order to just survive?  Will our nation descend into chaos as food riots and other unrest takes control?  Will martial law be in our future as well?

To me, all the signs that the answer to these questions is “Yes” are already forming or are entrenched out there right now.