Vegans Demand a Change in Currency 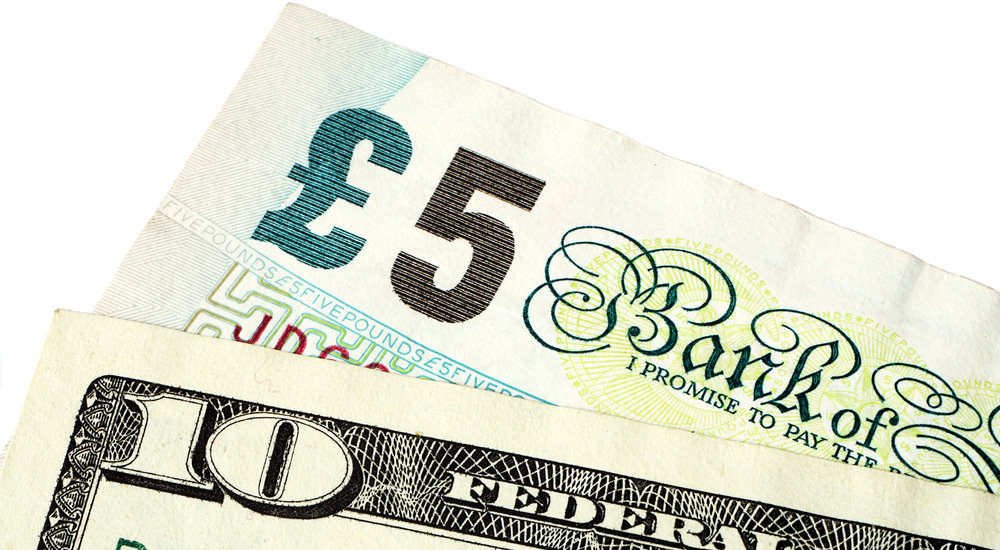 Being a committed liberal can be a tough job. You have to be on your guard at all times for people and things which may offend – plus having to constantly keep track of the nearest “safe space” you may retreat to, lest things become too overwhelming. I wonder if there is a “safe space” App? Or maybe a specifically designated “safe space” Uber vehicle, with special black-out windows, so marauding bands of Trump supporters can’t see inside to know there is a helpless liberal still mourning the loss of Hillary.

The committed liberal (some might suggest they should all be committed) must also keep a tight rein on his, her, or other’s schedule, being ever mindful of the next protest or vigil over police violence, various lives that matter, oil pipelines, stolen elections (at least the ones the left was unable to steal), illegal immigrants, refugees, scary guns, abortion, civil, human and animal rights. I’m sure I missed a few, but still, that is a pretty demanding schedule.

Now imagine being not just a leftist, but a liberal Vegan. You must not only be aware of and offended by all standard issue attacks to your sensitivities, but also be mindful of and shun all things animal, such as foods, cosmetics, clothing, etc.

And if you are unfortunate enough to be a radical Vegan in the U.K., Australia or Canada, things just took a turn for the worse.

Over the years, in an effort to make paper currency less likely to be counterfeited, those responsible for this task have added a number of safety features. One of these features is the inclusion of plastics, or polymers, as part of the bill.

However, it was recently discovered that these new “polymer notes” contain tallow. Tallow is a waxy white animal fat rendered from the loins and kidneys of sheep, cows and horses. Yummy!

“The Bank of England admitted Monday that traces of tallow, derived from animal fat, can be found in the new British £5 notes

that went into circulation in September,” reports CNN.

Needless to say, the news sent many vegetarians and vegans into a tizzy. So much so that they have begun a petition to demand a stoppage of production of the £5 note. The online petition claims to have already collected almost 120,000 signatures. Blimey! That’s a lot of leftists.

Now, I understand not wanting to eat meat, or dairy, or whatever. I don’t agree with it, but I get it. I even get their want not to slather themselves with animal based cosmetics and lotions. But to refuse to handle a paper/polymer bill with “trace amounts” of animal byproducts is a bit over the top.

Patricia Potts, spokesperson for Innovia Films, the company which provides the polymer for the notes, confirmed that indeed the product did contain “minute traces” of tallow.

Now I’m not trying to defend a company I know nothing about, but when I hear the term “minute traces,” I’m pretty comfortable saying that it is likely to be a fraction of a percent – if that.

However, one petition supporter took to Twitter to exclaim that he “can’t believe the £5 notes have beef tallow in them. Something like 8% of the population are vegetarian. How did this happen?”

Here’s how it happened. Scientists at Innovia formulated and developed this polymer using the best product they knew to accomplish the task without a single thought to its political correctness, or 8% of the population.

Innovia says they are looking into changing the process, but “it will take time,” as it is “a very difficult process.”

The nations of England, Canada and Australia are supposed to suck it up and expend the additional time, effort and money to develop a more expensive vegetarian substitute (assuming they can) – all for maybe 8% of their populations.

And it’s not as if the radical Vegans are requesting the cash be altered. No – they are doing what all liberals do when they don’t like something. Their silly petition demands that the company change their process. A tiny portion of the population demands that everyone and everything else change just to accommodate them.

It’s not much different than the ridiculous transgender bathroom flap, where a tiny fraction of our population demand that the overwhelming majority conform. Liberals are the same the world over.