Vaxxed: From Cover Up to Catastrophe 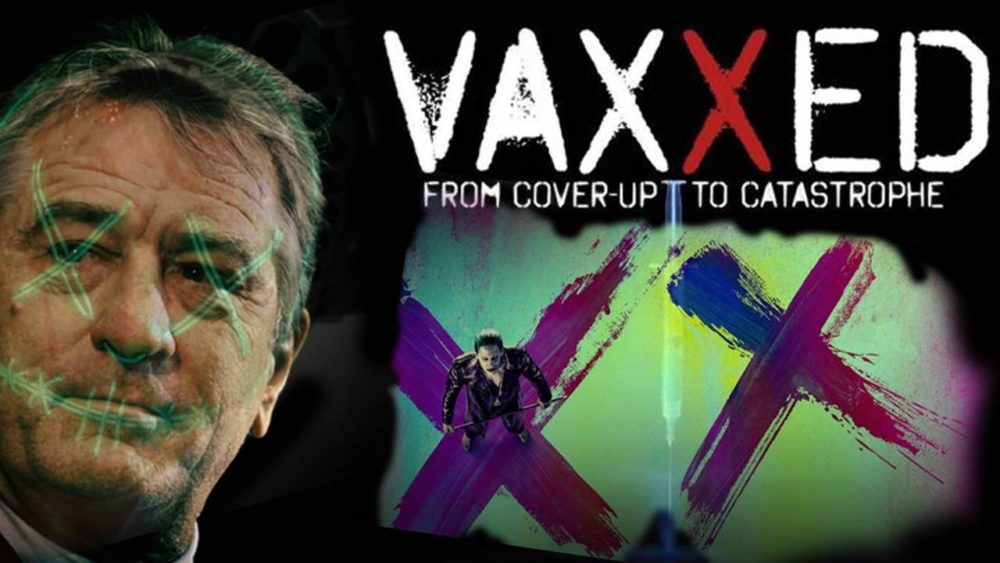 The world as you know it, especially in the United States, is about to explode with righteous anger from millions of parents.  Such anger will be well deserved, for those who are on the receiving end can no longer hide behind the well-crafted lies.

Vaxxed: From Cover-Up to Catastrophe Official Trailer from Cinema Libre Studio on Vimeo.

I saw the entire documentary not more than an hour ago from start to finish, and as such, I was prepared for much.  I expected the list of parents who described their normal children getting symptoms of autism after their shots, but what I did not expect was the actual name of the researcher who blew the whistle.  The names of the researchers and the names of the CDC leaders who committed the cover up, and the surprising amount of proof.

This isn’t about saying one thing while the other side of the fence decries it as another, or as we shall say, their word against somebody else.  Heck no.

Not only was proof provided, but the researcher who grew a conscious retained ALL of the research data, both digital and hard copies, including the notes made by the CDC leadership and what to change and what to omit!

Coming out and saying there actually is a link between vaccines and autism, with absolute damning proof is going to shatter social media, but it’s another thing to show that autism can be prevented by switching to a single-dose vaccine!  Are you understanding me?  Preventable!

The MMR is three vaccines put into one bottle.  Measles, Mumps, and Rubella.  The good doctor on screen talks about his studies where if the Mumps vaccine, the Measles vaccine and the Rubella vaccine was kept in their individual dosages apart from each other, the bad reaction that causes autism and a slew of other problems, like seizures and high fevers, would not happen.  He showed not only the data he provided, but whom he provided it to and how far it went in the scheme of things before it was all washed clean.

Go to vaxxedthemovie.com and see if the documentary is playing locally.  If you can see watch this, I advise you to keep your anger in check.  They cover a lot of information, including how the CDC committed fraud in covering up the research, and why they covered it up.

Ladies and Gentlemen, this is not hyperbole.  This is not conspiracy.  This is what people say should happen.  If a whistle blower comes forward, and they did, to bring proof to the table.  The proof is there, and it’s completely damning to the CDC and the companies who are making billions off of unsafe vaccines each and every year.  Especially damning when they know what they can do to make these vaccines safe, but they won’t because of the liability they are so afraid of, and as of right this moment, the CDC and the vaccine industry should be shaking in their shoes!