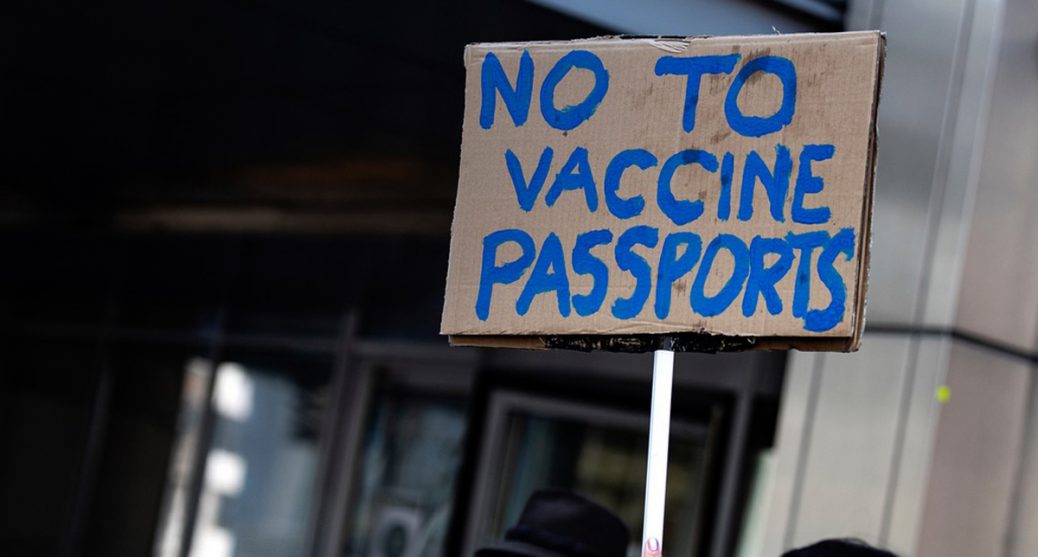 A top vaccine expert shocked CNN by telling them that children don’t need a COVID booster shot, adding that there is “not clear evidence of benefit.”

Dr. Paul Offit has a long list of important titles. He is the director of the Vaccine Education Center at the Children’s Hospital of Philadelphia (CHOP), professor of pediatrics at the Perelman School of Medicine at the University of Pennsylvania, a member of National Institutes of Health (NIH) working group on vaccines, and a member of the U.S. Food and Drug Administration’s Vaccines and Related Biological Products Advisory Committee (VRBPAC). Previously, Offit was also a member of the Centers for Disease Control and Prevention’s (CDC) Advisory Committee on Immunization Practices.

At the end of August, the FDA granted emergency use authorizations (EUAs) of COVID-19 boosters from Moderna and Pfizer-BioNTech.

But, while Offit still claims that the vaccines are useful for the elderly and those with comorbidities. But he also had limits to its use that makes liberals furious.

He was concerned that government health agencies were going to try to oversell the booster to everyone.

The CNN anchor was perplexed that the health official didn’t recommend everyone get the new jab.

She asked the vaccine expert, “Why not get it? Right? If it does give you even if it’s a smaller benefit, is there any reason not to get the booster?”

Offit replied, “I think that when you’re asking people to get a vaccine, I think there has to be clear evidence of benefit, and we’re not going to have clinical studies before this launches.”

“You’re asking people to get a new product for which there’s no data,” Offit added. “Mice data are not adequate to launch 100-plus-billion-dose effort.”

“Because if you don’t have that, if there’s not clear evidence of benefit, then it’s not fair I think to ask people to take a risk no matter how small,” Offit declared. “The benefit should be clear.”

Dr. Paul Offit fears CDC will recommend new Covid boosters for all when "a healthy young person is unlikely to benefit …"

After CNN pushback: "If there's not clear evidence of benefit, it's not fair to ask ppl to take a risk, no matter how small. The benefit should be clear." pic.twitter.com/cBf3RkopJj