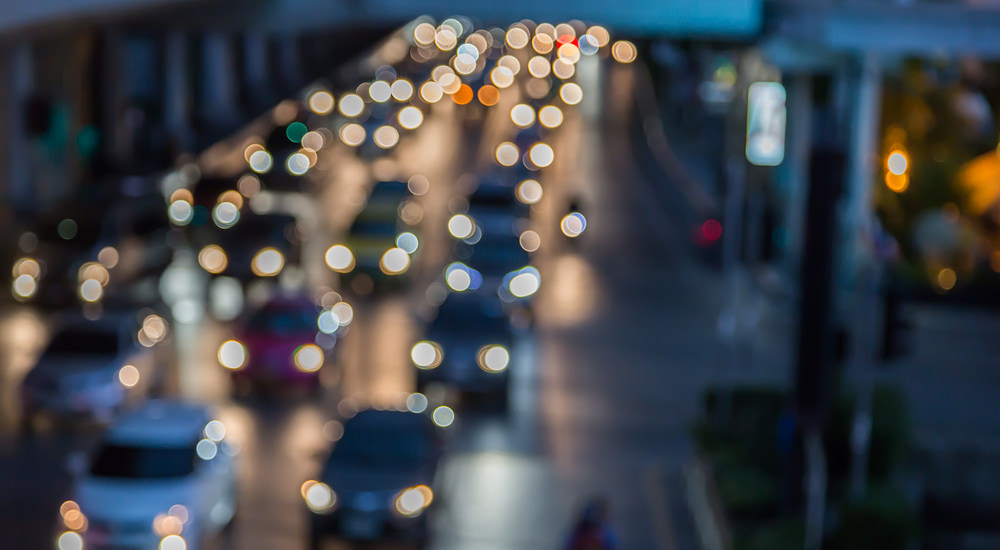 Have you ever been on a Four (4) lane highway in the state of North Carolina and been in traffic where it was backed up and the situation was due to some idiot(s) in the left lane that refused to pull over into the right lane regardless of the people that swerve in front of them, gave them the finger of hate, blew their horns and perhaps sometimes pulled directly in front of them, hitting their brakes due to a dog, deer, perhaps a turtle that they thought they saw directly in front of them, needless to say no one wants to hit a defenseless animal.

Many states have laws and signs posted informing motorists that they “PULL OVER FOR FASTER TRAFFIC” on any and all Four lane roads.  The exception is North Carolina.  Over the past several years I have sent emails to members of the NC Legislators and very few have even had the courtesy to respond and these offered more lies and promises.

You can drive mile after mile on the Four lane highways and see 50% to 80% of the traffic in the Left Lane, including dump trucks, vehicles pulling boats, 18 wheelers, cops, and stupid people texting.  No one gives a damn  as they are in their own world.

I did a study for the last three (3) years  and found that people that drove continuously in the Left Lane has some issues with themselves and/or the world.  Many of these disturbed people had sexual issues either at home or were having sexual fantasies behind the wheel as they were driving due to their weaving all over their side of the road.

Others had never had no “Power or Management Abilities” and discovered that causing traffic to back up gave them the authority that they craved and possibly sexual control over a situation that made them “a hero” within their own feeble minds as they have never experienced such emotions in their entire lives.

I think that perhaps 10% to 22% were so damn stupid that they had no comprehension of what was going on, where they were going or what they were doing behind the wheel during their moment of greatness.  This was determined by their waving at you when you finally got by them blowing the horn.  Who knows they may have found religion at this moment.

Perhaps you have noticed that more and more idiots are now driving, yes driving with their dogs hanging out the window while in the arms or shoulder of the actual driver.  Yep these imbeciles are (1) Showing their authority (2) having sexual fantasy (3) being stupid (4) being aroused (5) ALL OF THE ABOVE………  These people should be grateful to their NC Legislator Politicians because this is legal in the state of NC.

NC has a law already on the books called “Impeding Traffic” which is never enforced by the NC Highway Patrol.  This could be because many of the law enforcement people in the State, Villages, Towns, Cities drive on the left side of the Four Lane Roads.

During the holidays in NC, public service announcements are made about how the cops are out to prevent road rage with their swat teams, helicopters, traffic stops, etc;  Never ever have they mentioned whatsoever about making traffic flow much easier and preventing problems by enforcing or making a law to prevent these idiots from using the Left Lanes mile after mile from the time they leave home to arriving at their destination.

My study also found that illegals from other Countries have joined these idiots and now have become another major contributor to this group.

I DID LEARN VIA MY STUDY THAT IF YOU WANT TO REALLY “P.O.” THESE SPECIAL IDIOTS IN THE LEFT LANE,  when you finally get past them, pull in front of them and do the same thing to them.  They dislike this, really get “P.O.” and will cuss you, flash their lights and send you “Love & Kisses with their Finger”.  God bless these special idiots.

The NC Legislators leave Raleigh on Friday, hell bent on going home hoping their special license plates will give them respect by other motorists.  I reality the public could care less about their license plates or them.  On the other hand ask yourself  do they get treated different when caught speeding by the cops.

Great thought, maybe, perhaps the Rev. Barber of the NC NAACP could led his group in a March in vehicles on Four Lane Highways around Wake County on Fridays when the Legislators leave Raleigh going home to slow these politicians down…

They would then get the message resolve the problem…