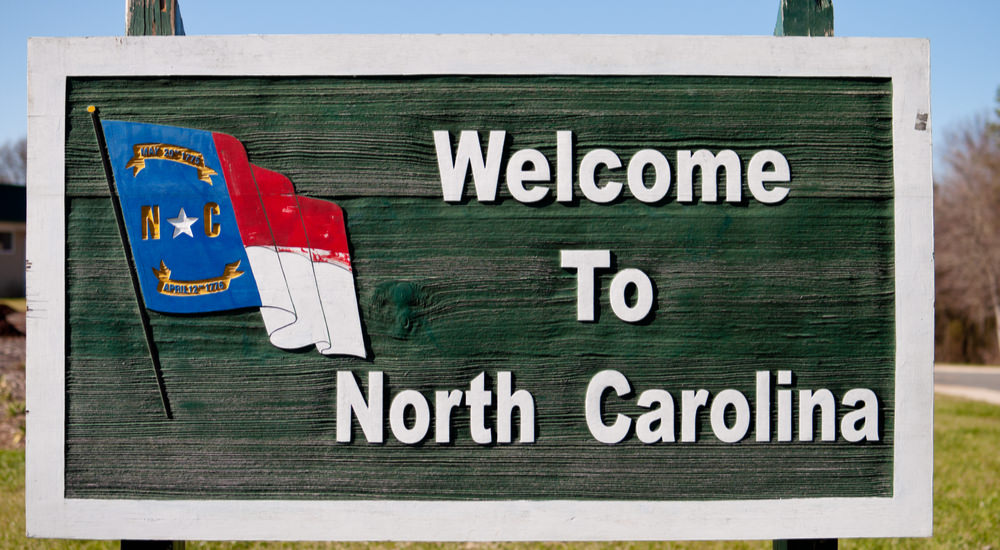 Yep,  you read this correct and based upon their popularity in recent polls, many others think the same thing. What is it that turns, you hope good people that run for elective office into a Certified Imbecile after  they are elected.

They are elected by the people and once they go to Raleigh and enter the NC Legislature House of Gold that was built and paid for by the people, they suddenly turn into idiots, fools, self serving, greed driven maniacs and within their own simple minds “THEY BECOME ENTITLED AND ARE A SELF PROCLAIMED GENIUS THAT KNOW WHAT, WE THE PEOPLE NEED AND WANT WITHOUT EVER ASKING ANY OF US”.

They promise the world, pat you on the back, praise you, thank you and promise to work for you, listen to you and when they get to Raleigh, NC promise you and guarantee you more lies that they will take a stand, make a difference and speak out and stand out from the rest of the politicians they will be working with.

I really believe that they mean this while they are lying and denying, but when they enter the Peoples House they “ARE TOLD THE FACTS OF LIFE BY THE CAREER EXECUTIVES HONCHOS THAT THEY WILL SAY YES SIR, YES MASTER,  YES BOSS, AND IF YOU REFUSE TO  OUR DEMANDS, THEN WE WILL EXILE YOU BACK TO THE OUT HOUSE, DUMP HOUSE, BATHROOM AND NEVER, EVER LET YOU UTTER ANOTHER WORD IN OUR HOUSE, AS  WE OWN IT & CONTROL WHAT GOES ON.

You would think that some of these ass clowns would have the courage, guts, balls, whatever to tell the Leadership to go to hell and that they were elected to come here and do the job and not be jacked around by the SO CALL WARDENS THAT HAVE SPENT YEARS IN THE NC LEGISLATURE.

These Wardens violated some of NC Citizens rights when they voted to ban the Reverend Barber and his group of protesters from the People’s House. They violated their Constitutional rights and Not one of the Gutless Legislators stood up for these people.

These same pussies, no guts politicians failed to pass the Left Lane Law  that the NC Highway Patrol endorsed and stated publicly that it would help eliminate road-rage and the massive back up of traffic in the left lane due to people that refuse to move over to let vehicles in the passing land to go by them.

“REMEMBER IF YOU RAISE HELL, EMBARRASS POLITICIANS YOU CAN MAKE CHANGE.  They are so afraid of being exposed to let the public see what they really are.