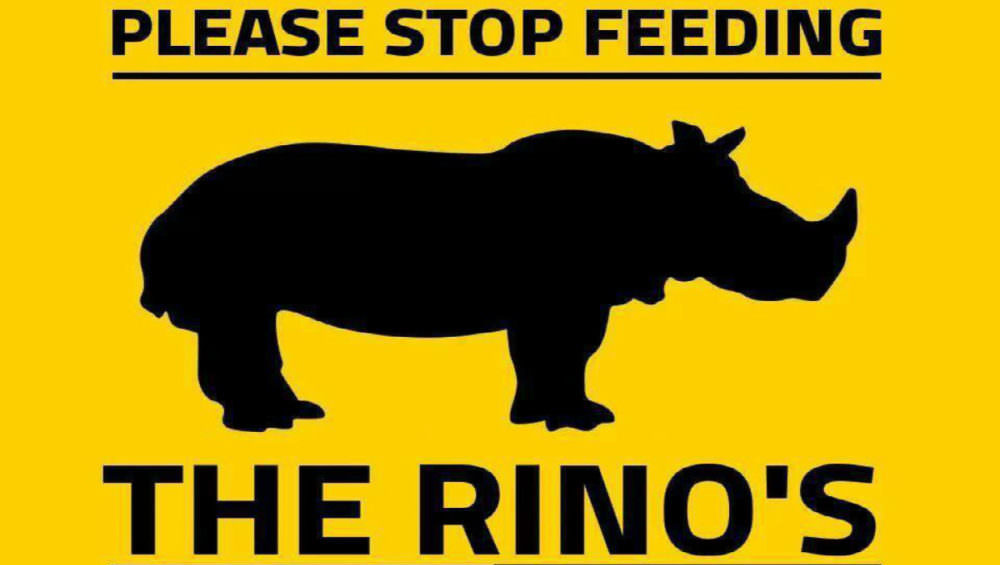 So many duds, so little space. Senators Jeff Flake and Lisa Murkowski certainly qualify, but RINO’s come to a dime a dozen in Washington. Peggy Noonan ranks high, but she reeks of Inside Washington. The winner has wasted a brilliant mind and a penchant for originality. So, without further ado, the useless conservative of 2018 is…

Jonah Goldberg, the National Review and syndicated columnist and, yes, last year’s winner. This conservative Never-Trumper is a lead vocalist in the dwindling See-I-Told-You-So chorus. Simply, for Goldberg to be right (and relevant) President Trump has to be wrong. Goldberg could use his intellectual arsenal to disarm the hyper-socialistic left, but he would rather play hall monitor. The title of his latest column: ‘Trump’s Character Will Be His Downfall.’ Gee, how original.

For years, the topic of unlimited illegal immigration languished mostly in the margins of public discourse. Donald Trump brought it to the forefront and is standing virtually alone against those would change America demographically and culturally. Does Goldberg have his back? No, he would rather waste your time with petty who-versus-whom style attacks on the president – and those who voted for him.

Goldberg wrote a few fine columns excoriating the left for their efforts to derail Judge Kavanaugh’s  Supreme Court confirmation, but he inevitably defaults to predictable screeds against Trump, Trump voters, and creeping nationalism. The president is certainly not above criticism, but Goldberg is not content with a policy-style discussion. It’s all personal. A recent column, entitled ‘Maybe Trump Can’t Win in 2020, But Dems Can Lose’ (those who have been predicting Trump’s demise can always find clever ways to cover their faulty predictions), chides those who claim that Trump’s win was a major upset. Goldberg claims that pre-election polls were accurate, showing Hillary Clinton winning the popular vote – “the only thing national polls measure.” In truth, all the experts and their state-by-state models predicted an easy win for Clinton in the Electoral College. Why else was famed political scientist Larry Sabato explaining the next day why they got it all wrong?

Another recent column, entitled ‘Pandering Hurts the GOP’ accuses Trump of clinging to his base at the expense of expanding his coalition. “He’s going to need more votes than his amen chorus…” If you support President Trump, Goldberg doesn’t exactly call you a racist – well, he kinda does. “A party in which only bigoted goons can thrive is destined for the dustbin of history.” He was referring to Iowas congressman Steve King, but “racist goons” (note the plural) conveys his contempt for Trump’s bigoted, semi-literate base. With conservatives like Jonah Goldberg, who needs Michael Moore?

What he considers pandering is really just keeping your base – and your promises. Trump, who focused his efforts on Senate races in the mid-terms, saw his efforts actually increase the GOP majority. But guess who has been in a snit for the last three years? Goldberg’s considerable arsenal of talent could be used to fight liberalism’s attempts to transform America, but he considers Trump (and his voters) a greater threat than the party of Bernie Sanders and Alexandria Ocasio-Cortez.

Goldberg takes valuable editorial space from objective conservatives, leaving the opinion pages looking like propaganda sheets for the anti-Trump left. That is a real crime. It is not always what Goldberg says that makes him useless, but what he doesn’t say. Indeed, another year of wasted space and wasted opportunities is beyond useless, it is shameful.