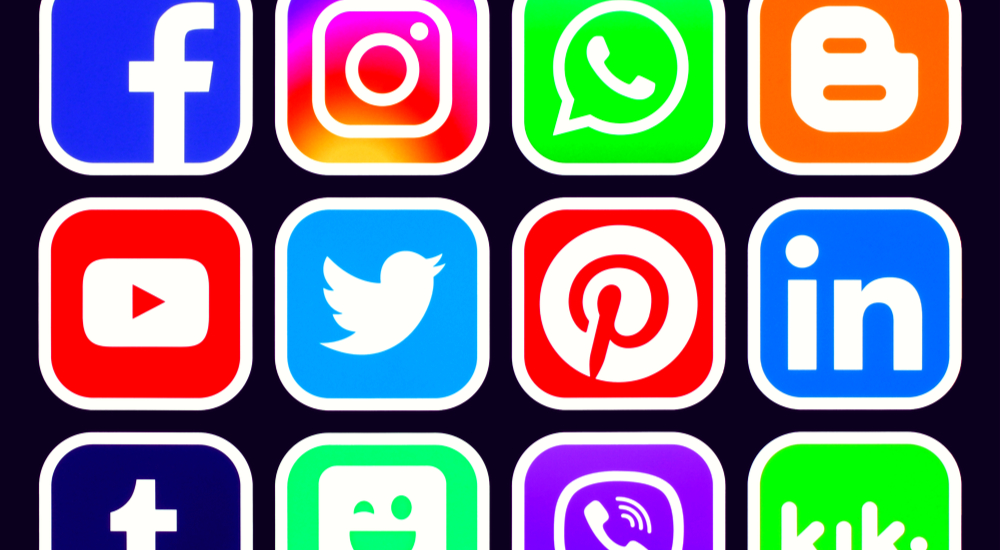 The people at the top of these organizations make millions even though all of these corporations lean heavily to the left.

Perhaps it is time we make these organizations the first true socialized groups by federalizing them? I mean seriously how much money does Mark Zuckerberg really need anyway? Besides isn’t that their endgame?

So why shouldn’t they be the first to experience pure “Democrat” socialism?

All these organizations are pushing for government regulation (mostly to keep small competitors out of “their markets”) so why not just skip that step in their Frankfurt School of leftism and just have the government take over the entities. First, off oppressive European and Chinese governments wouldn’t have much luck suing the United States government over the censorship issue. But of course, the best part is that all profits could go to some social programs like welfare.

For all you Democrats out there who are begging for socialism this is a great first start.

o join me in demanding that Facebook, Twitter, and Google make the ultimate sacrifice and become the first truly socialist companies in America run by the people and not some rich jerks in Silicon Valley.

Power to the people!