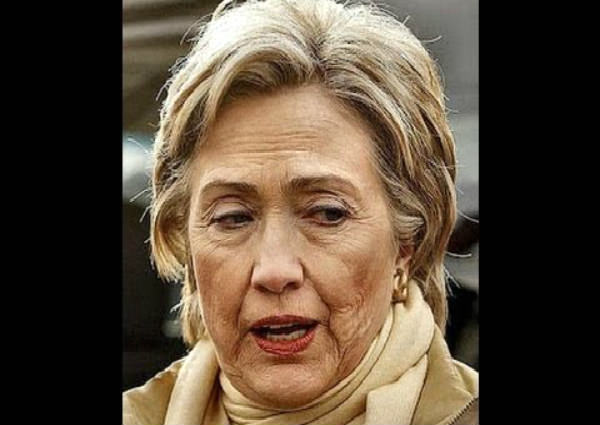 America’s Media are confirming they are “Liars, Corrupt, Crooked, Communist, Whores, Pimps” with no ethics, morals or integrity they way they tell the news that they want  WE THE PEOPLE TO HEAR, BELIEVE AND NOT QUESTION.

The day of our media having respect from their readers and viewers are long gone since Bill Clinton, the Rapist President took office due to their covering up his lies, scandals and soiling the Oval Office.

Our lying media is constantly digging up dirt on Donald Trump, while lying about Hillary Clinton’s corruption, killings, and outright lies about her confirmed, documented record of “LYING AND DENYING” which are confirmed on thousands of videos that the corrupt media recorded and hid from sight in the last several months.

They have failed to mention Clinton’s Vice President nominee sexual preferences or Crooked Hillary’s daughter making $600,000 thousand per year in a half ass job.  The Clinton Foundation has been caught in lie after lie.  Bill Clinton’s sex problems in and out of the White House plus his RAPES ARE NEVER MENTIONED.

Why hasn’t the media told us about the Secret Service agents confirmed reports of Crooked Hillary’s cussing them, her demands from them and her hatred of our Law Enforcement and Military warriors protecting her damn useless family on taxpayers money.

Whom has the Clinton’s paid off, promised in order to get the coverage she has by lies, untruths, and total BS.  Just a thought, whom has she or they threatened to kill  or blackmail to make her the FIRST LYING, CORRUPT, SLUT DOG, LESBIAN TO GET TO BE THE WORLD’S FIRST SAINT NOT PROCLLAIMED BY THE CATHOLIC CHURCH ???

America you better wake up, pay attention to the Clinton BS because if she is elected President, people will finally understand what her plans are to destroy the United States of America and we, the people that care about out Country will have had enough and finally take back our America, remove all corrupt politicians on the Town, County, State and National Levels regardless of how it will be accomplished.

To you believers of the Bible, just a simple question, do you believe the Clinton’s believe in the Bible, God and the hereafter based upon how their morals, ethics, and lies ??

God Bless America and our people and please help us take our Country back from evil people.