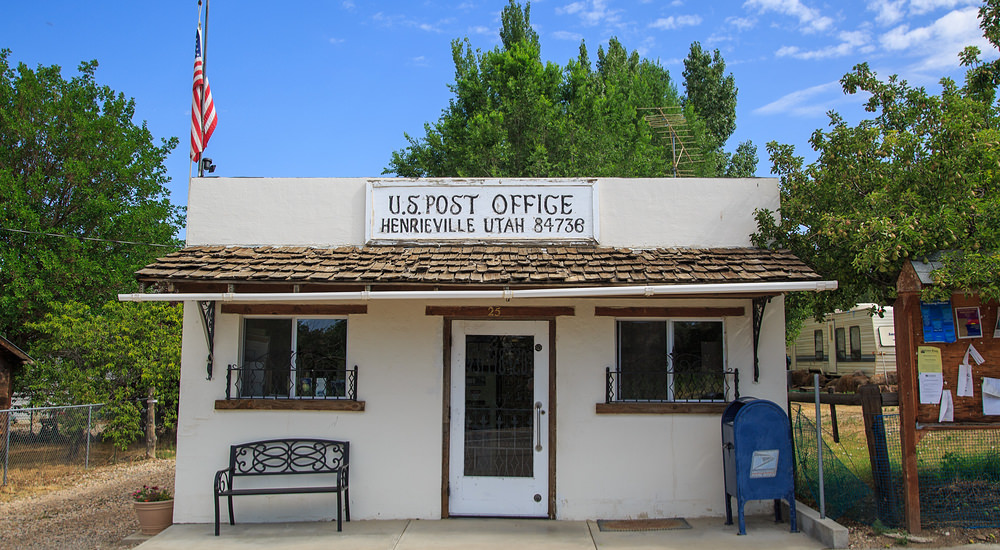 The United States Post Office and/or The US Postal Service has just had a “PRICE INCREASE THAT I DO NOT RECALL SEEING OR READING ABOUT ON NATIONAL NEWS OR MEDIA OUTLETS OR VIA THE  “INTERNET”…….

On December 12, 2016 I sent a Priority Package from Morehead City, NC to Centennial, Colorado for $31.44 and was confirmed by my receipt.

On December 27, 2016 I sent another Priority Package from Morehead City, NC to Centennial, Colorado at a cost of $35.59……the same item was in both packages.

Over a period of 12 days the US Postal Service increased their price a total of $4.15 to go the same distance over the same 2 day Priority Route.   I might mention I requested “OVERNIGHT SERVICE” but they do not offer this.

This is the same US Post Office that has been going bankrupt for many years and they raise prices near bout every 12 to 15 months to stay in business when Congress fails to clean house, fire their overpaid executives that refuse to terminate some of their lazy, useless, under worked employees that hang around eight hours a day doing nothing.

When they have this kind of rate increase considering millions of packages that were sent in 2016, imagine the money they are bringing in, yet they are out of control.

Congress also could get off their useless butts and bring in Fed Ex and/or UPS and let them clean up the mess, deliver on time, and have excellent employees that are paid to get results that actually thank you for using their services.

I ask YOU, when did they increase their prices????