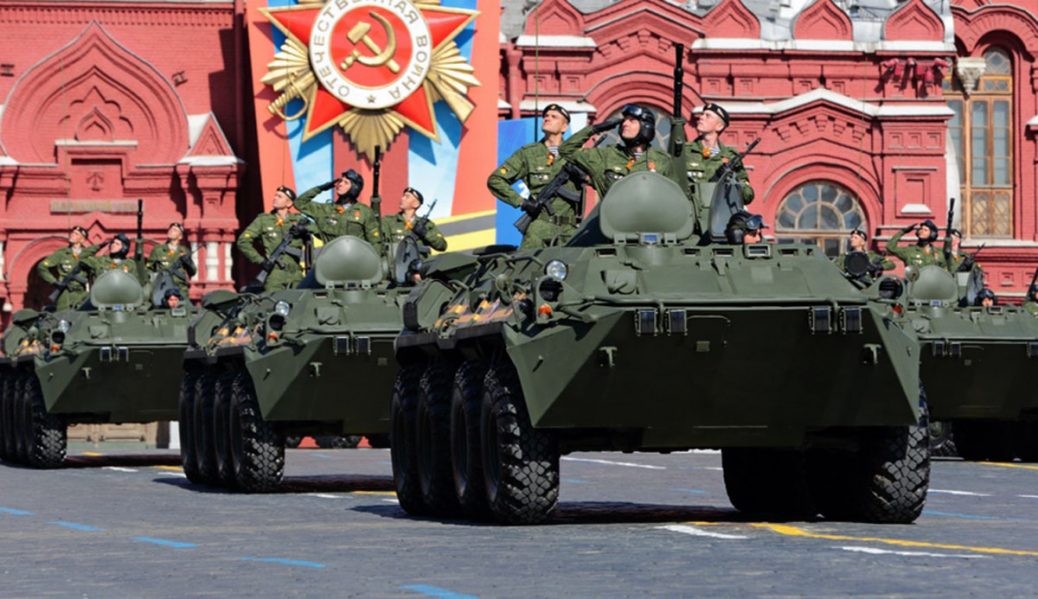 Fears of a new world war are rising this week, as tensions between Russia and the global community continue to grow ever more prescient. Russia false flag

Russia’s amassing of enormous amounts of troops and military equipment on their border with Ukraine are at the center of the controversy, and Vladimir Putin’s belligerent and uncaring attitude toward it all seems to indicate precisely his wanton recklessness.

Just yesterday, in an attempt to dissuade any further escalation, the US announced that they would be sending thousands of additional troops to Europe to bolster the eastern flank of NATO.

Now, as Putin continues his flippant dismissals of the world’s accusations against him, intelligence sources within the United States are convicted that the Kremlin is preparing to release hoaxed video footage of a phony attack by the Ukrainians, meant to serve as a prelude to war.

U.S. intelligence officials said Thursday they have evidence that Russia is planning to develop a propaganda video that will depict a fabricated attack on its troops that will then be used as a pretext to invade Ukraine.

Senior administration officials speaking on the condition of anonymity said the video will likely depict graphic scenes of a staged false explosion with corpses, actors depicting mourners, and images of destroyed locations and military equipment.

The military equipment used in the fabricated attack will be made to look like it is Ukrainian or from allied nations, the officials said.

U.S. officials believe that Russia will release the fake video publicly to make it appear that Ukraine is a threat to Moscow’s security and to justify a military assault on its neighbor.

It was just a matter of weeks ago that the US suggested that Russia was preparing a “false flag” attack that would be used to incorrigibly justify an invasion, and this latest claim certainly appears to fit the sort of patterns of deceit that we’ve grown accustomed to from the Kremlin.

On the other hand, Ukraine believes that Biden is overreacting. A week ago, Ukraine president Zelensky asked Biden to tone down his predictions as they were creating panic, Sorry Zelensky, Biden is our president, and the fact that he is our president it creates American panic.

Is it possible that this is a wag the dog-type threat? Biden’s approval ratings are lower than the Mariana Trench the lowest spot on Earth. It’s even lower than some of Chuck Schumer’s narcissistic political moves. Is Biden overreacting to move our attention away from the awful job he is doing as president?

I don’t believe that Biden is trying to manipulate his approval levels. That requires someone with all their mental faculties.

Even before he was president Biden has never been smart enough to run a wag the dog-type operation,

Therefore the intelligence reports of a possible false flag operation are true. It’s just another gift to America from the Democratic Party.

Much of this post first appeared at Flag And Cross