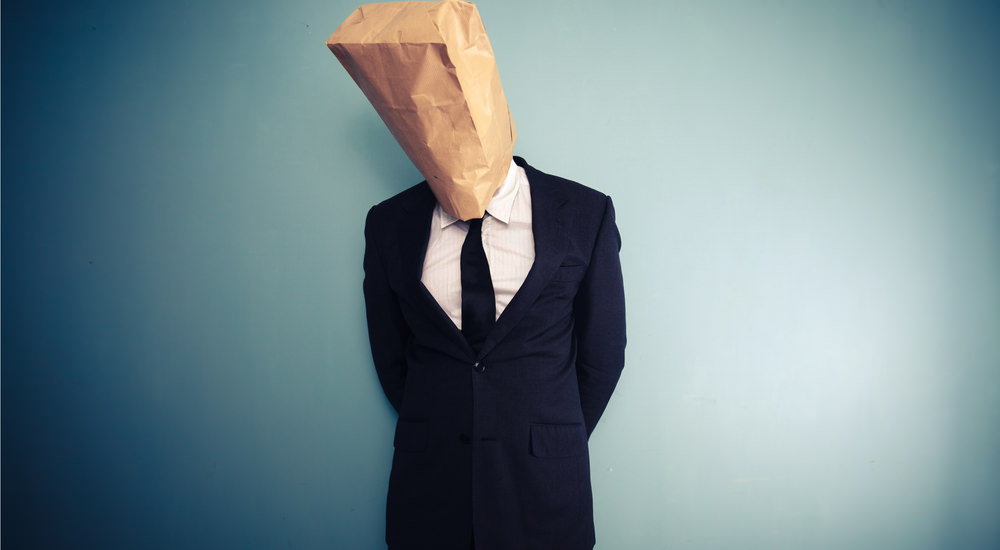 Since the election of Donald Trump, we have witnessed what has come to known as “fake news”, and so called news from unnamed anonymous sources. The following was passed on to me from knowledgeable people, who shall remain nameless, who stated they received this information from unnamed sources who swore to this events as having taken place.

On November 09, 2016, there was a disruption in the space time continuum, the earth shifted beneath our feet, and in the course of human events the very foundations of nations across the earth shook. Approximately 12 hours following confirmation of the results of the presidential election, about 2:00-3:00PM eastern standard time, a group of kingmakers, power brokers, politicians, politically connected, lackeys, enforcers, lobbyists, back alley types, and representatives from the media and entertainment industry, were called together in an unnamed location, somewhere on the outskirts of Washington D.C. Their motives were to discuss the means and methods of subverting the presidency, whether through impeachment, application of the 25th amendment, or some sordid dreamed up scandal. The new president’s detractors would with callous disregard employ any means to justify and achieve their agenda.

The unnamed sources stated that this group was composed of leftist socialist ideologues, whose ultimate goal is to destabilize the government, create a vacuum and sweep into power their own selected puppet. The unnamed source went on to say that this gathering was at the behest of a former demagogic president and malicious self-serving billionaire. They would lay the groundwork and enforcement efforts that would include the hiring, for money, of hundreds of despoilers, social deadbeats and anarchist types to fan out across the country and instigate acrimony and dissention, create mayhem in major urban centers, spread false rumors, innuendo, and character assassination. We have recently seen interruptions and disruptions in republican town hall gatherings. Some have attributed these incidents to playing a part in this nefarious undertaking.

The unnamed source went on to say, there was no timetable discussed at this meeting but this dangerous group of potential usurpers, for want of a better term, is first seeking to create a “Shadow Government”, hidden and secretive that will enforce their agenda, and that will introduce into the discourse its false messages that will undermine and defy the president and his administration. This will be accomplished willingly through compliant media and news sources, at the behest of respected and highly regarded representatives who are considered favored and idolized by the media.

This sounds like something akin to the “Manchurian Candidate” or “Seven Days in May”, novels that were turned into motion pictures, but this scheme is more sinister and calculated to wreak havoc across the nation. What makes this so dangerous and egregious is that it is perpetrated without any regard for its consequences, and the affect it will have on the American people and our safety and security in the face of a stalled economy, joblessness, cultural corruption, and threat of terrorism.

Consider what the new administration has to confront, the constant uninterrupted flow of the 24 hour news cycle dealing with illegal immigration, dissension in the ranks of career bureaucrats in several agencies, lawsuits, governors and mayors of sanctuary states and cities who refuse to cooperate, the rights of special interest groups, and the almost daily marches and protests throughout the country.     This is all while the administration is in its infancy with an incomplete cabinet and hostile opposition party who is doing all in its power to make certain, failure.

An article in an online news service concluded with this sentiment, “Ending Trump one way or another is apparently the tortured pathway his critics are taking to exit their self-created labyrinth of irrelevance”. I could not have said it better, but I believe this would only apply to the average liberal democrat politician or agenda driven progressive disturbed by the election and striking out at their nemesis. This is only a minor distraction, however, compared to what could be a conspiracy of monumental proportions that seeks to change the very meaning of America.

Someone once said “Love, friendship, respect, will never unite people as much as a common hatred for something”. Is this all just a matter of happenstance, random acts by people aggrieved and filled with anger and hate over the election results, many with nothing better to do, all without structure or some controlling force, or is this for real, accurate and truthful information about a clandestine movement of deceit and carnage by people with money and an insatiable hunger for power, and an agenda that is anything but the American way.