The Terrifying Reality of Universal Daycare 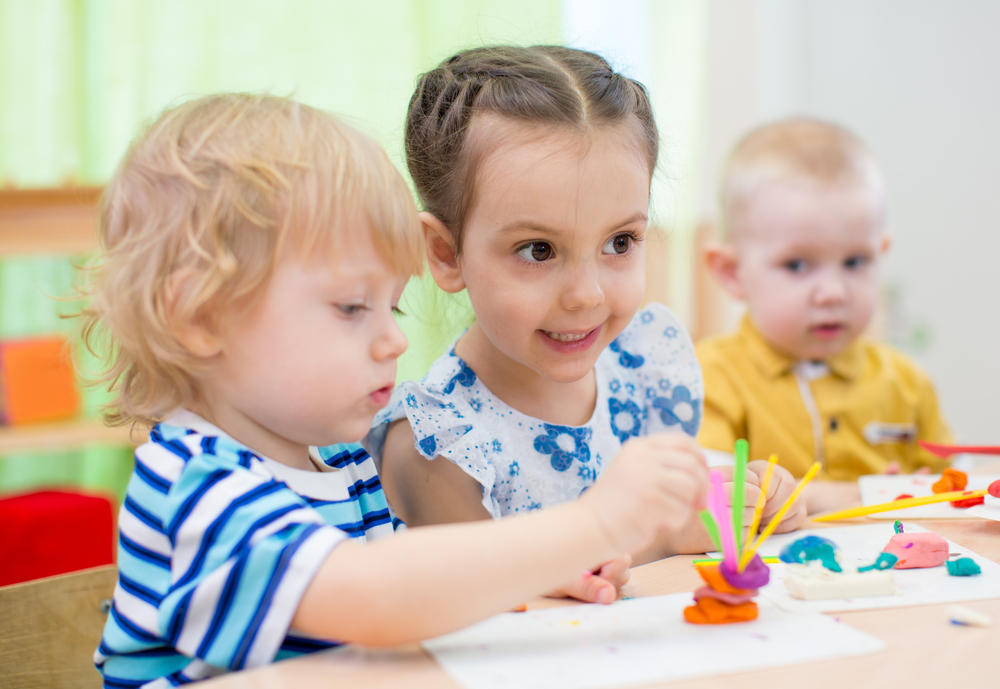 I spent nearly 9 months in North Korea and went back three times for shorter periods of time. I speak, read and write Korean and was able to communicate with North Koreans in their language while there. I was part of a food aid project sponsored by USAID. Our job was to provide for food security monitoring. We interacted with North Korean officials, and also with individual families who were receiving this food aid. We visited Nurseries, Kindergartens, Elementary schools and “baby homes”, as well as medical facilities and hospitals. In North Korea once a baby reaches the age of 6 months they are put into nursery schools until they are old enough to go to kindergarten schools. The schools are managed and controlled by the government and they have set agendas and receive the same training at all facilities. It is an intense indoctrination into the ways and needs of the government. They sing the same praise songs for the leaders and they are taught to worship Kim, Il Sung and Kim, Jong Il and the latest Kim, as well. When they come out of these schools their heads have been suitably prepared for taking their place in the communist society without having been exposed to any foreign or contrary information. They have no means to get outside information and naturally believe whatever the government says is true.

We have leaders in our country, such as, Nancy Pelosi who think that WE should have universal daycare, ostensibly to provide relief for hard-working Mothers and Fathers who need to devote their time to their jobs. It doesn’t take a genius to realize that what they want is the same thing that North Korea wants, total control of the minds of people from the very beginning to the very end of their lives. The left and communists of all stripes cannot tolerate individual thought, actions or variance from the scripted doctrine they adhere to so fiercely. If we give in to the demand for universal daycare then we will have lost the ability to direct the paths of our children down the path we believe is correct. But you say well we can still teach them at home. The answer– In North Korea the “baby Homes” are filled not with just orphans but the children of people who weren’t compliant and were sen to labor camps. Couldn’t happen here? It could and we must fight for families and schools free from central government control or else our children will end up being the weapons of destruction of our country, as a constitutional republic.