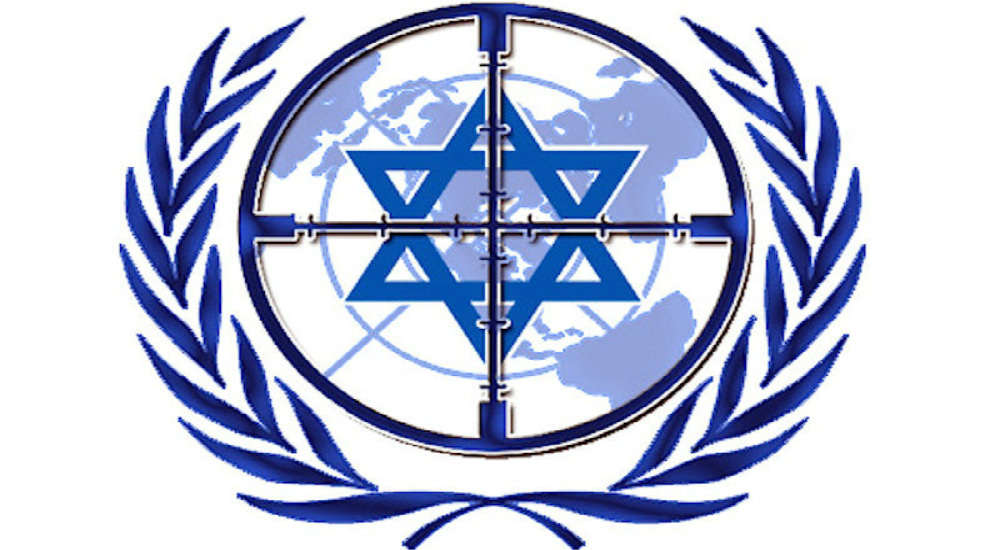 What began as the USA’s effort to unite the free nations of the world has become the Nazi-Fascist-Commie-Socialist-Islamic Jihadi club.

Like S.H.I.E.L.D. in “Captain America:Winter Soldier” was infiltrated by the forces of Hydra and corrupted into the organization for evil, the UN is now representing the most vile ideologies of the world who hold the majority.  This is what happens in any democracy where each individual is given the power of the vote – the evil ones gang up and vote to punish the righteous.  This is why democracies fail and this is why the United Nations has flipped from one of mankind’s great achievements to being an aberration like Islam.

If the UN were righteous they would condemn Islam

The oldest church in Germany is set afire by jihadis, gays are thrown off of buildings by Islamists, and women are beheaded for going out without their husbands in accordance with Sharia Law.  Although Islam has fourteen centuries of slavery, oppression, murder, and warmongering from the beginning of Muhammad’s rule under its belt, the Left condemns Jews and Christians as the cause.  They blame the righteous for fighting back against their atrocities as being the cause of their atrocities.  The fact is that Islam has been a force for darkness that the Left says is the only force for good.  These are the people who believe God to be an oppressor and Satan a liberator, and Allah to be God and not Satan.

As they did in WWII, atheists ally with Islamists just as the Communists allied with the Nazis making the perfect parallel.  The two halves of the Left unite to undermine and overthrow the Right.  Christianity may have been corrupted in the past while fighting Islam, but that corruption was rooted out and removed, while Islam wallows in its corruption because it is the foundation of their beliefs.  Islam relies on brainwashing its followers into fanatics from childhood and it will only be by crushing the Jihad and those who inspire it that the world will ever know peace and freedom from this oppressive death cult that is a plague on humanity and a blight on civilization.

The Reader’s Digest version of Islam

Morality and ethics of the anti-Christ Left

Migrants Jesus and Muhammad and their legacy