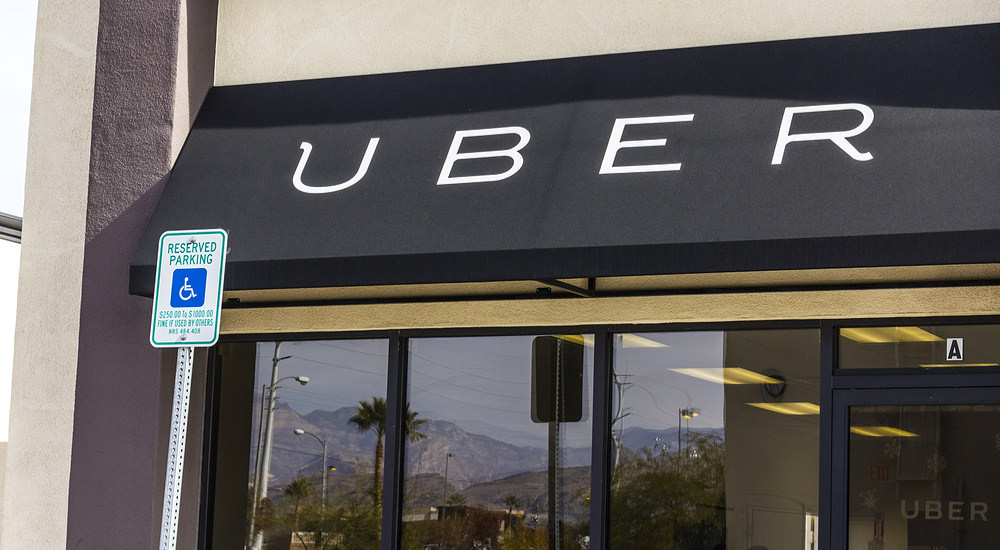 If one were to look in an Encyclopedia (like Google for old folks) for the modern-day definition or explanation of free-market capitalism – beside the detailed explanation, might be the logos of the ride sharing services Uber and Lyft.

These services are the virtually unregulated, non-unionized, and much less expensive version of the taxi. This is the real free-market at work and it’s proving to work quite well without government and/or thuggish Union oversight.

Practically anyone can become a driver for one of these services. One must be at least 21 years of age, have a 4-door sedan or equivalent, have a valid driver’s license and insurance, a minimum of three years driving experience and pass a motor vehicle and criminal background check. Do that and you have yourself a part or full time job.

Uber is one of those “only in America” ideas that can only spawn in a free-market. In less than seven short years the company went from triumphantly tweeting that it had made its first $5 on March 27, 2010, less than four months after it began, to having a worth of almost $70 billion worldwide.

Many have taken notice of the success of ridesharing – not the least which are unionized taxi companies which have had monopolies in every major city in America. With the backing of cab companies and their Union thugs, local and State political hacks have been able to see to it that these companies maintain their monopolies.

But ridesharing has given the public another option, and more and more they are choosing them over tradition taxi services.

Leftist politicians and the Union thugs who support them have no intention of allowing this to continue, so they have declared war on ridesharing. Many cities, such as Seattle for example, are now attempting to unionize Uber and Lyft drivers by attempting

to impose collective bargaining regulations upon the rideshare community. These hacks are also attempting to declare ridesharing drivers to be employees, instead of independent contractors, which they are currently.

The most liberal states in the nation, such as California, New York and Massachusetts, are also conducting assaults on ridesharing. “A ruling issued in October by the New York State Department of Labor could set a major precedent, by designating the drivers eligible for unemployment benefits, establishing their status as workers, not contractors.” In California, the Labor Commission has already set a precedent by validating the jobless benefits claims of at least two Uber drivers.

And in Massachusetts and California, a massive lawsuit involving 385,000 ridesharing drivers is being litigated in federal court, challenging the classification of independent contractors.

Why are these states doing this? Do they not like competition? Well no – they’re socialists. Socialists abhor competition. But it’s not just that. As with most things, it all comes down to following the money.

Private sector Unions, like the Teamsters, have been hemorrhaging membership dues for years. Every year these Unions command less of America’s workforce. Without gazillions of dollars of confiscated Union dues at their disposal, they find themselves less able to influence politicians. The corrupt political class is then less likely to do their bidding.

With a withering workforce and facing growing guaranteed pension pressures, Unions are swing for the fences. As Jim Swift of the Weekly Standard said – these Unions think they may have found their savior.

They don’t care about ruining a great American free-market concept – as long as they get their money and regain their influence. He says that, the Unions have “put a new spin on an old saying: If you can’t beat ’em, make them join you.”